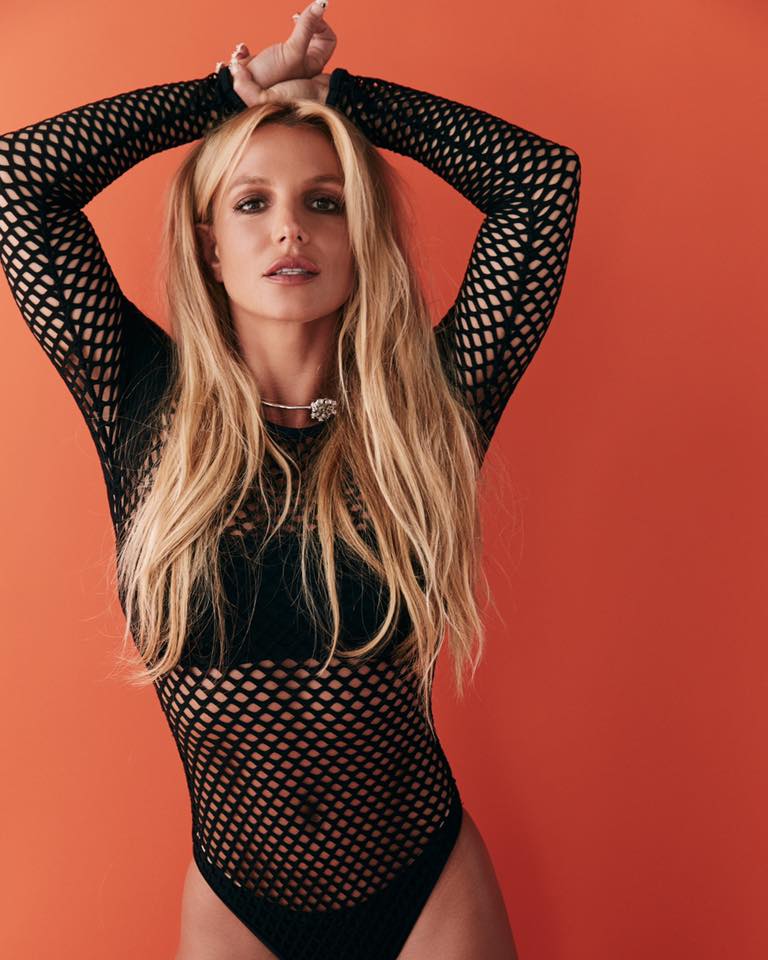 Too expensive? Britney tickets not ‘sold out’

The hype was that Britney Spears concert tickets were “almost sold out,” a week after tickets were released last April. But two days before the American pop singer’s show on June 15 at the Mall of Asia (MOA) Arena, Inquirer Lifestyle called the SM Tickets hotline and learned that, as of today, June 13, the actual sections where tickets have run out are only for Patron Standing and General Admission.

Apparently, Britney’s Filipino fans find the ticket prices too expensive. But since they badly want to watch the Grammy-winning pop star’s first-ever concert in Manila, they had to settle for the cheapest seats.

The website Metrodeal even published a special offer of 30 and 50 percent discounts to SVIP Britney tickets, though the announcement was taken down after selling eight tickets.

Meanwhile, a total of 2,000 ticket reservations to the Manila concert of former One Direction member Harry Styles reportedly sold out in less than a minute–52 seconds to be exact, according to a source with direct knowledge of the transactions.

The reservations went on sale at 9 a.m. today, June 13. The rest of the concert tickets, about 8,000 pieces more, will be available to the public starting June 19.