Do we get more generous as we age? | Inquirer Lifestyle ❮ ❯ 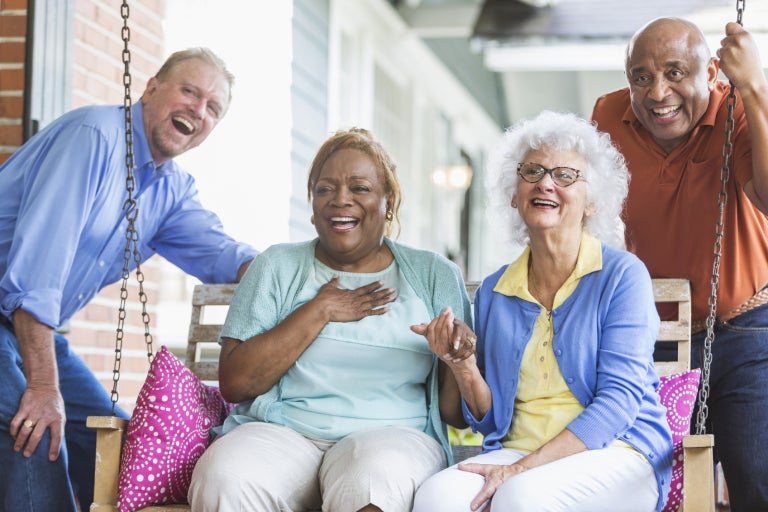 Do we get more generous as we age?

A new study suggests that we become more generous towards strangers as we get older, even if our generosity is unlikely to be reciprocated.

Previous research has already found that becoming older is linked with becoming more generous, with older adults more likely to volunteer, be more concerned about ecology, and be less motivated by money.

However, the reasons behind the increase in this altruistic behavior are currently unclear.

To research further, a team from the National University of Singapore (NUS) looked at how social relationships with others could possibly influence how much older adults donate in comparison with younger adults.

The researchers recruited 78 adults for the study, with 39 deemed older with an average age of 70, and 39 deemed younger, averaging 23 years old.

To measure generosity, the team used a framework known as social discounting: it works on the principle that people treat those they are closer to better than those with whom they have a more distant relationship, and much better than complete strangers.

The participants were asked to rate how close they were to people in their social environment and the amount of money they would give to each one.

The team found that both younger and older adults are equally generous to people they are close to, such as family members or close friends.

However the older participants were more generous to those they were not as close to, such as total strangers, and their level of generosity did not decrease with distance as quickly as that of the younger adults.

The older adults were also more likely to donate to strangers even when their generosity was unlikely to be reciprocated.

Dr. Narun Pornpattananangkul, the first author of the research paper, also added: “In psychology, the motivation to contribute to the greater good is known as an ‘ego-transcending’ motivation. In our earlier work, we found that there is an enhancement of this motivation after people received oxytocin, a hormone related to maternal love and trust.”

“In this study, we found a similar pattern of an ego-transcending motivation among the older adults, as if the older adults received oxytocin to boost their generosity. We speculate that age-related changes at the neurobiological level may account for this change in generosity.”

“Providing older adults with more opportunities to help others is not only beneficial to our society, but it might also be a boon to the well-being of older adults themselves,” concluded assistant professor Yu, with the team now planning further research into the area for a better understanding of the phenomenon and how it could potentially be applied into effective intervention programs to promote healthy ageing.

The results can be found published online in the Journals of Gerontology: Psychological Sciences. JB