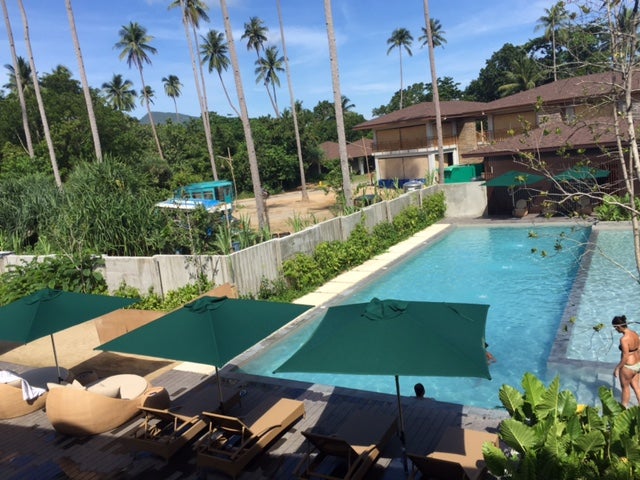 “After 19 years,  we want it to be different,” said Rowena Tomeldan,  president and CEO of Ayala Malls and Laguna Technohub Inc., about the 19th Ayala Malls Merchant Rewards tomorrow.

And by different, she might as well have said awesomely different — because the country’s leading conglomerate which has helped shape the Philippine retail, property development, hotel/travel sectors, indeed the 21st century Filipino lifestyle, is flying in today more than 100 of its leading mall merchants, the winners of its annual merchant rewards, to El Nido, Palawan.

This will be for the rewarding ceremony tomorrow to be led by Ayala Land chairman Fernando Zobel.

“This will also be an opportunity to showcase our destinations,” said Tomeldan.

El Nido has become a premiere destination and has put the Philippines on the world map of luxury travel.

This Ayala development with Ten Knots Development Corporation (TKDC) consists of more than 300 hectares of pristine land in Palawan, easily the favorite destination today of local and foreign tourists.

But going beyond giving luxurious accommodations and lifestyle amenities, Ayala is developing the El Nido group of islands into a showcase of eco-sustainable development and community building.

The guests land in the new Lio airport, from where, a stone’s throw away, they’re brought to Lio beach development, where low-rise hotels such as the Casa Kalaw are being built.

“This is 4 km of beach front,” said Javier Hernandez, president of TKDC. “We are also building a community here.”

A center for artists, artisans and craftsmen spearheaded by Bea Zobel and daughter Paloma is beginning to take shape to showcase the region’s vast wealth of crafts.

“The community will have a church, terminals for local and foreign tourists, a plaza — all the features of a community,” said Hernandez.