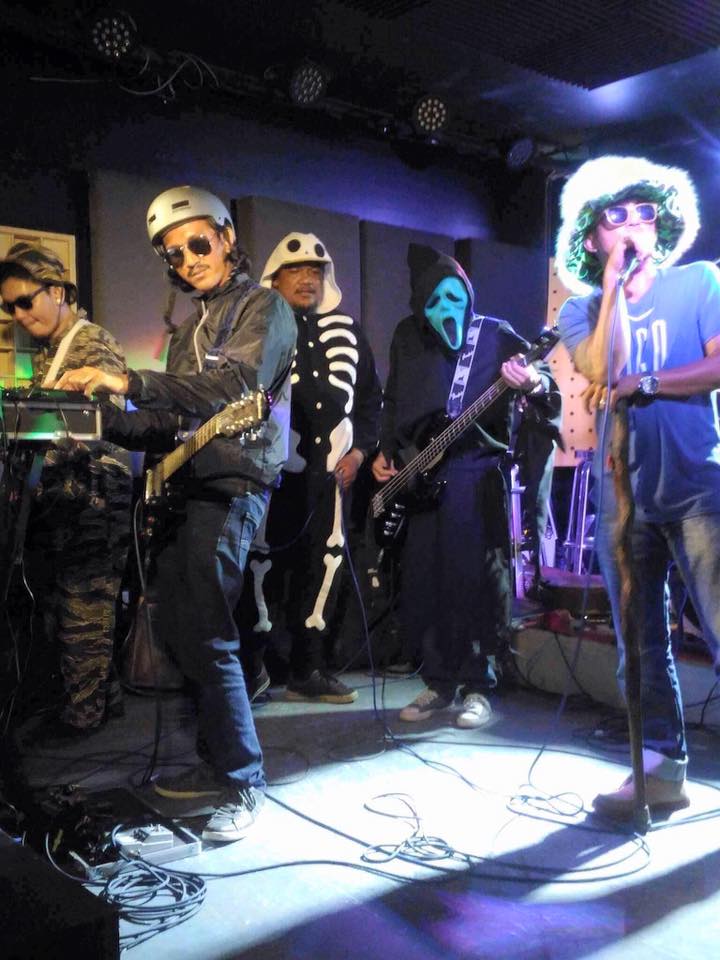 The annual event, founded in 2003 but temporarily stopped in 2014 and 2015 due to the devastation of Supertyphoon “Yolanda,” features Slingshotz from Catbalogan, Josh Manoza from Calbayog, Haganas from Burauen and other artists from the Metro Tacloban area including La Familia, Campo Xanto, Rex Makabenta, Jay Di, Josh Mañoza, Piskatz, Repapipz, Exoduce, Cuadrilla, and Haganas.  Tonight’s music fest will mark the reunion of members of the hip hop group La Familia, which broke up in 2012, and alternative rockers Campo Xanto, which went on hiatus in 2005.

Wamuf is open to the public.