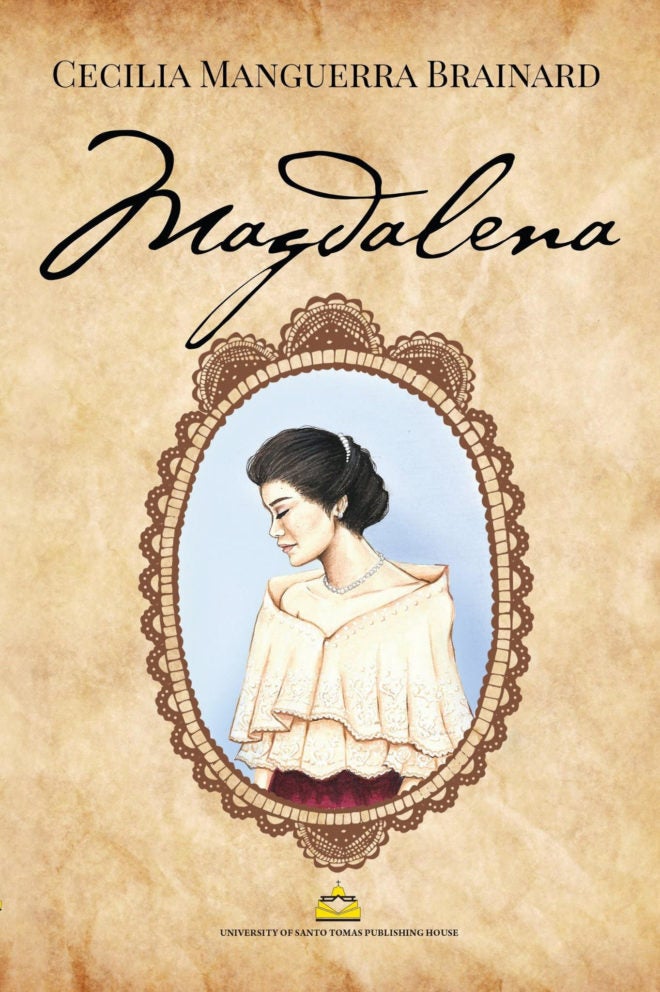 The Philippine edition of “Magdalena” is by the University of Santo Tomas (UST) Publishing House.

“Newspaper Widow,” also published by the UST Publishing House, was shortlisted by the Cirilo F. Bautista Prize for the Novel in 2015 sponsored by De La Salle University.

Of “Newspaper Widow,” National Artist for Literature F. Sionil Jose said: “That super wordsmith from Cebu, the Philippines, Cecilia Brainard, never spins a boring story. Her latest is a master whodunit that is also a period piece, a social document, and, most of all, a literary jewel. A must-read for any humdrum season of the year.” 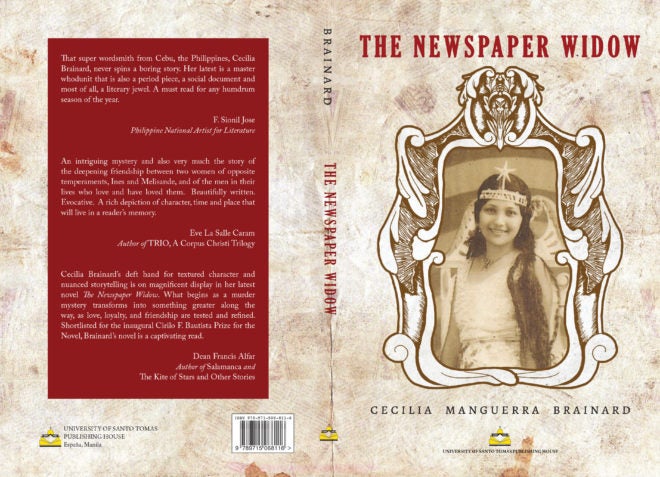 About “Magdalena,” prizewinning fictionist Linda Ty-Casper said: “With her second novel, Brainard adds new portraits to the gallery in Philippine literature. She has always had a strong sense of place. Here, she provides an inner landscape as well. Together, these provide the coordinate for the family secrets that bind the characters as securely as bloodlines. By the end they have glimpsed who they have become, allowing the novel beyond its last page, to live on in the readers’ thoughts.” —CONTRIBUTED

Book launch open to the public. Admission is free. Call Solidaridad at 2541086 or e-mail [email protected]