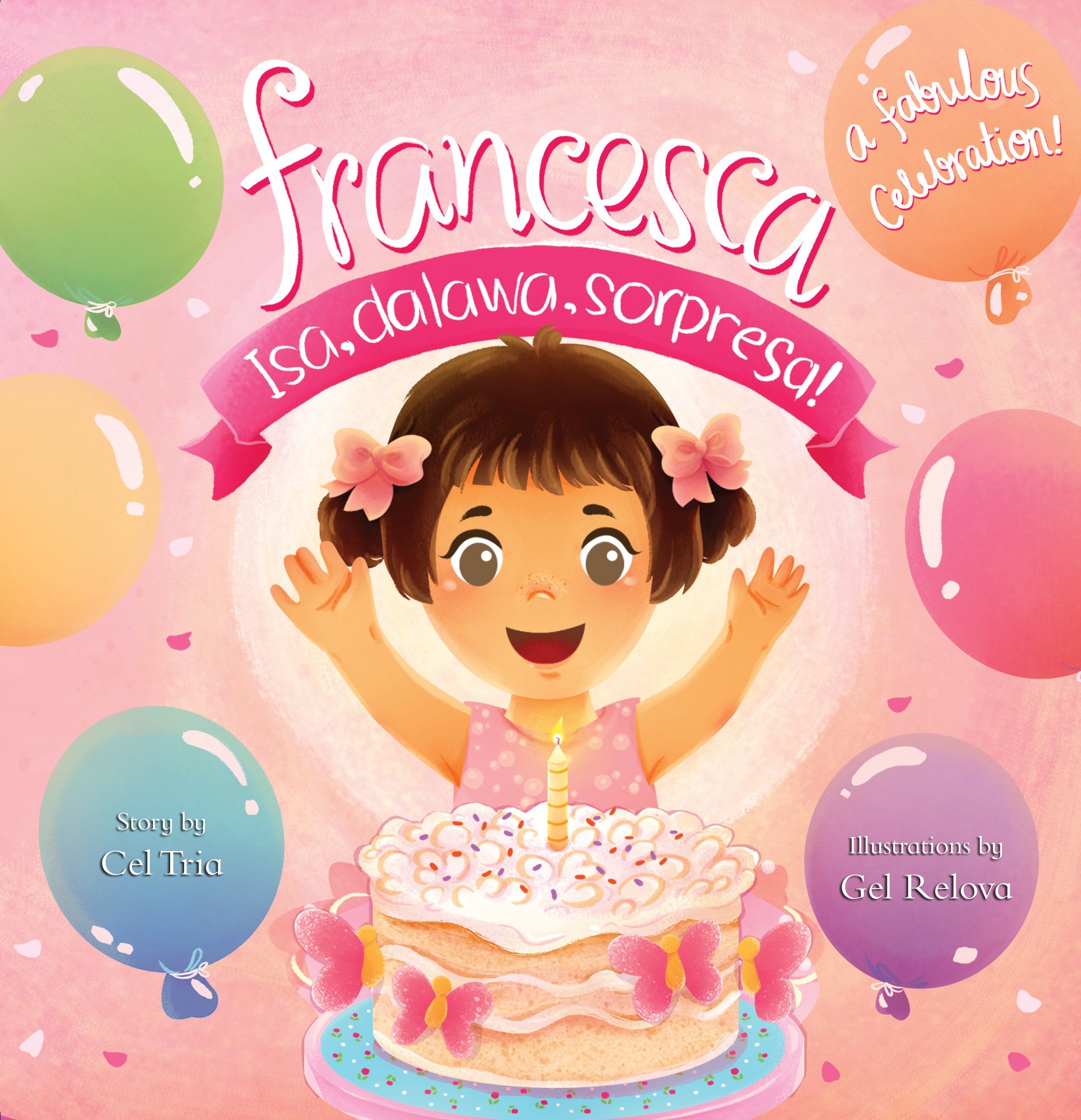 The founders of Filipino publishing company Philip & Ana grew up in a time when there were no picture books in the country.

Cel Tria, one of the founders, said their sources were “komiks,” or in her case, orally related stories from her mom. Filipino literature tended to be novels with heavy themes, while children’s books available in the country were Western-centric.

When Tria had her own children, she was based abroad. She noticed the gap between local children’s literature with those in the United States. Chancing upon a set of American historical fiction, she was inspired to see that there was an entire series “told from the eyes of a child.”

However, raising her daughters in a foreign country and wanting to pass on “Filipino culture, values, and language” to them was difficult without access to local books.

She and four friends who believed in the cause set out to build their own publishing company to cater to Filipino children, a company called “Philip  & Ana.” The name is a play on words from “Filipiniana” and a nod to mixing the Filipino culture with others, as children now grow up in a globalized world.

None of them had a background in publishing, while only one of them was a writer—and it wasn’t Tria, who is an IT architect. Still, it didn’t hinder them from pitching in to produce Tria’s first children’s book, “Francesca, isa, dalawa, sorpresa (Francesca: A Fabulous Celebration).”

Set in a foreign country, the story centers on something universal: a birthday party, but one that is traditionally Filipino. Sweet spaghetti, leche flan and lumpiang shanghai are served—and instead of knives, all meals are eaten with spoons and forks.

The book is beautifully illustrated by Gel Relova in vivid colors. And like a number of Filipino children’s books, the story is in both Filipino and English.

Tria clarifies that the translations are not direct but are based on context. The book also contains basic Filipino vocabulary such as numbers and objects, which may be helpful in teaching a child how to speak the language.

To reach a wider range of audiences, a digital version is available in iBooks. Voiced by actress Nikki Gil, the digital storybook features corresponding objects that pop up as the story is read.

Tria, who still has a full-time job besides caring for her family, calls this a “labor of love” as she worked on the book as a side project for two years.

Philip and Ana hope to support local authors and tell more stories about Filipinos. One idea Tria has is on accomplished Filipinos who are rarely celebrated but have made contributions to society here and abroad.

Already, the company’s hard work is paying off: Tria shared that after seeing the book, her daughter’s teacher in Australia requested copies for their library.

When she visited the school, her daughter’s classmates approached her. She was surprised when they said they loved the book, considering that none of them were Filipino. When she asked why, they said that they enjoyed learning Filipino words.

“Francesca: Isa, Dalawa, Sorpresa!” is available in Fully Booked bookstores for P250 and will soon be sold in National Bookstore and Pottery Barn Kids. The paper copy is also available on Amazon for $4.99 and the digital version is in Apple iBooks for most countries for $3.99. For more information, visit the company’s website at philipandana.com and like-follow the official Facebook page at Philip & Ana – Facebook. JB