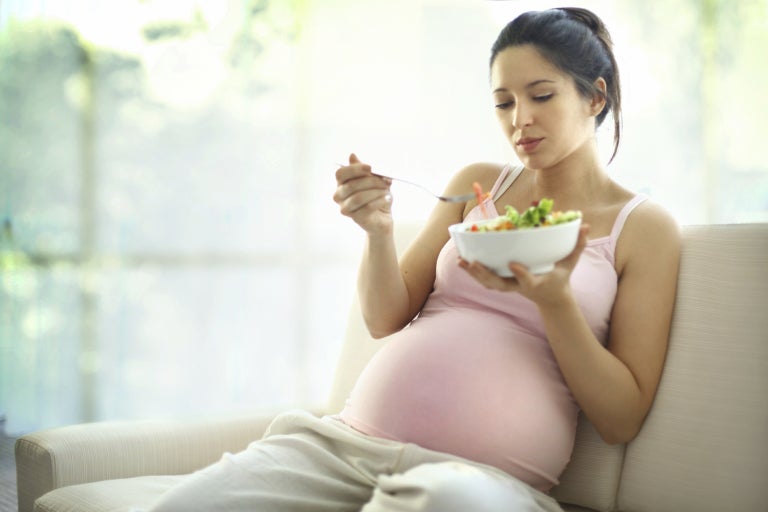 Pregnant women in India are being advised to stay away from meat, eggs and lust, drawing derision from health experts who slammed the tips Tuesday as completely unscientific.

The recommendations are contained in a booklet compiled by the government-funded Central Council for Research in Yoga and Naturopathy.

Pregnant women must avoid “eggs, non-veg etc” and detach themselves from “desire” and “lust,” said the booklet, extracts of which were published in Indian media.

“During pregnancy, women… should have spiritual thoughts, should read the life history of great personalities and should keep themselves in peace,” it went on.

Doctors said the advice bordered on ridiculous, especially in a country that recorded a staggering 45,000 maternal deaths in 2015, according to the World Health Organization.

About 174 women die of pregnancy-related causes in India for every 100,000 live births, compared with just 14 in the United States.

“The dietary advice is not scientific at all. Advising to stay away from non-vegetarian food is ridiculous since malnutrition and anaemia are the biggest problems in our country,” said Sharmila Lal, a gynaecologist.

“In fact if women are used to non-veg food, we encourage them to have it during pregnancy as it is a good source of protein and iron,” she told AFP.

The ministry of Ayush, which promotes traditional healing practices, has defended the booklet, saying it only contained general guidelines based on the concepts of yoga and naturopathy.

The diet plans are “based on clinical experience, simple naturopathy treatments and tips for remaining stress-free during pregnancy,” it said in a statement.