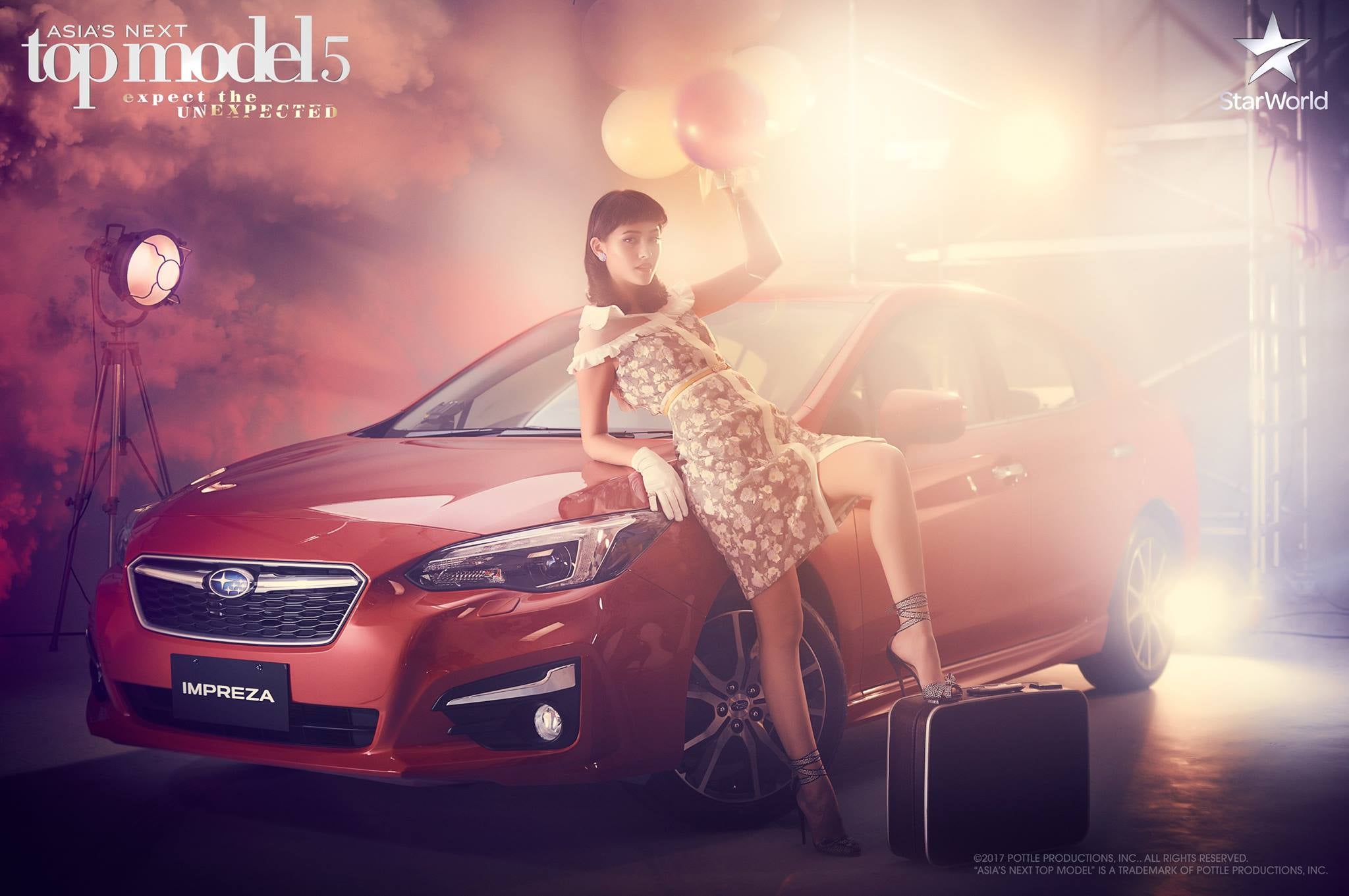 PHOTO from Asia's Next Top Model/Facebook

Maureen Wroblewitz is still on the run toward winning the fifth cycle of “Asia’s Next Top Model.”

Although sunk in the bottom two with Indonesia’s Clara Tan, the German-Filipina model outperformed Tan in the Subaru “Road Trip” photo shoot during the show’s Wednesday episode.

With her spot in the “Asia’s Next Top Model” finale on June 28, Wroblewitz will play rival against Malaysia’s Shikin Gomez and Vietnam’s Minh Tu Nguyen.

Following Wednesday’s revelation, Wroblewitz scoffed at Tan, who mocked her as a “pretty face with no skill” during one of the show’s earlier episodes.

“Who would’ve thought a ‘pretty face with no skills’ would fight her way to Top 3?” she wrote on Instagram. “Tu and Shikin have been my biggest competitors from the start and it’s crazy that I get to be on the top with them.”

Wroblewitz added, “After everything this week, I didn’t expect to be part of the Finale. But I’m glad I am. I’m not done yet showing all I’ve got.”

Filipina contenders who were earlier ejected from the show were Jennica Sanchez and Anjelica Santillan. A Filipina is yet to win “Asia’s Next Top Model.”  Gianna Francesca Catolico /ra

Will a Filipina finally win ‘Asia’s Next Top Model’?