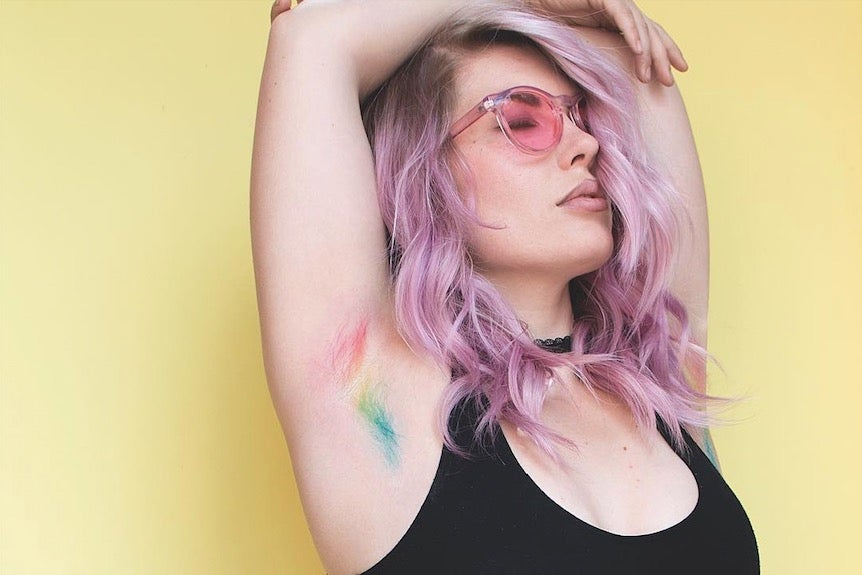 A St. Louis-based hairstylist recently uploaded a photo of her latest hair styling creation on Instagram. Not only is it multi-colored, it’s also found in one’s armpits.

Ford has gained a reputation on Instagram for her rainbow hairstyles. She calls her latest multi-colored work “Rainbow Pits” and was inspired by one client’s request.

According to a report on Allure, one of Ford’s clients had asked for rainbow colored armpits to go with the hairstyle that she’ll be having for the St. Louis PrideFest, which will be held from June 23 to 25.

It was the first time that Ford had dyed anyone’s underarm hair. “It was actually very fun and easy to do,” she said. Ford also uploaded a post on Instagram Story which showed the process of how she used five different colors to dye her underarm hair.

St. Louis PrideFest is an annual parade held on the last Sunday of June in St. Louis, Missouri in the United States. It is a parade that represents the city’s support for its LGBTQIA (lesbian, gay, bisexual, trans, queer, intersex and asexual) community.

If Rainbow Pits are not your thing, Ford also showcases other rainbow-themed hairstyles that might be more up your alley. Alfred Bayle/JB

LOOK: Turn heads at the beach with the hairy chest swimsuit