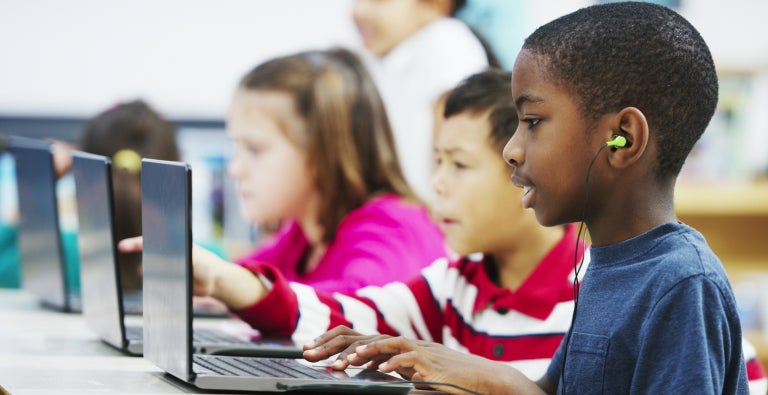 Kids with smartphones, computers spend up to 5 hours a day using devices

Teen tech users around the world spend up to five hours per day using a smartphone or a computer, according to a survey from security software firm Bitdefender. As kids grow up, time spent online almost doubles.

According to the study, one in seven minors own both a smartphone and a computer. What’s more, the time spent using these devices increases with age, from around three hours per day at age five to around five hours per day by age 17.

Note that from age 10, boys spend 30 percent more time using such devices than girls (around one hour, mainly due to gaming or tech savviness), and from age 12, both girls and boys favor smartphone use over computers.

Children aged 5 to 17 spend, on average, two hours per day using their computer, while smartphone use increases steadily with age, from one hour per day to more than two hours per day by the time they reach adulthood.

This research was conducted by Bitdefender in April 2017 covering users of Bitdefender’s Parental Advisor. JB