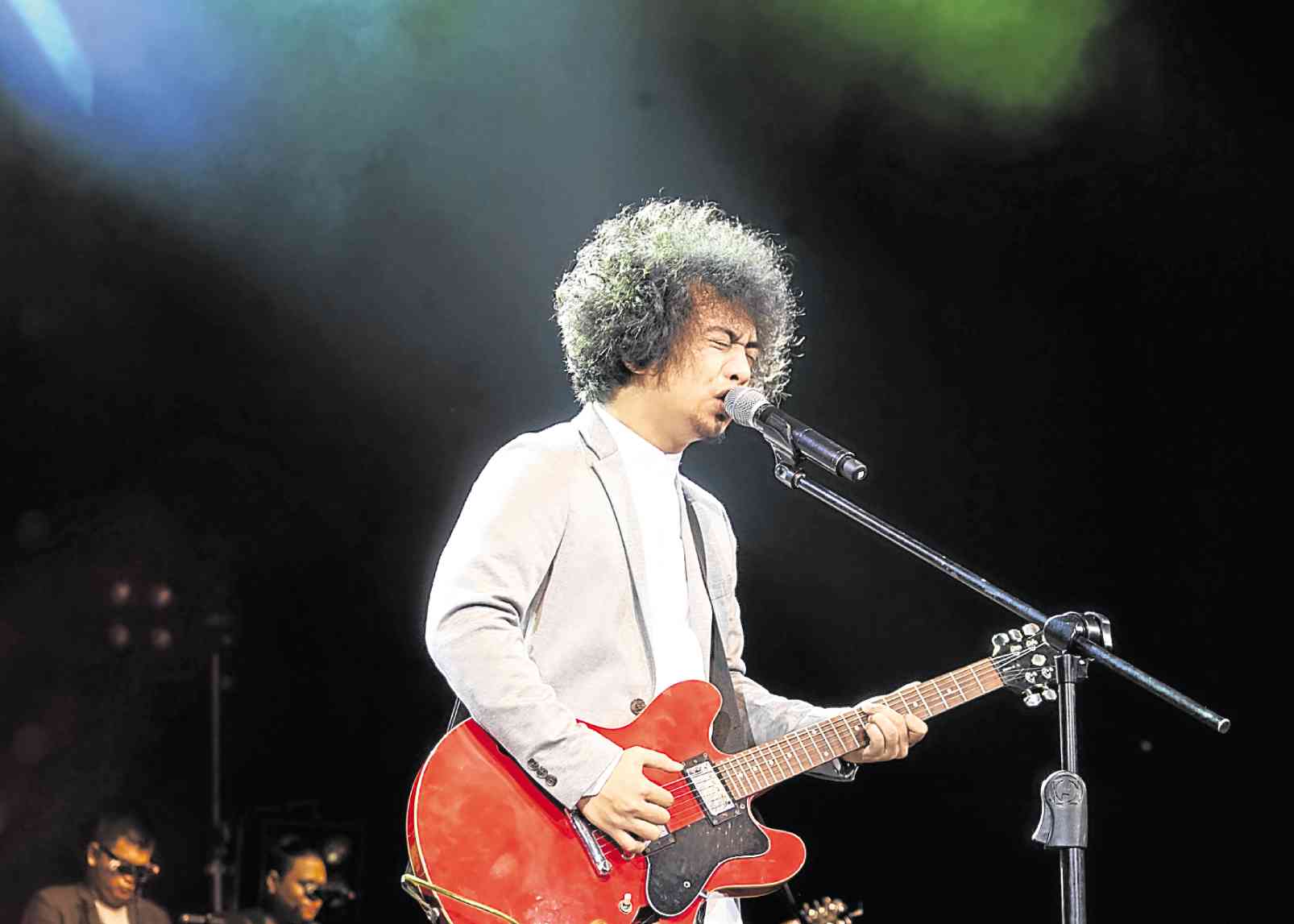 There’s no question about it—the Filipino independent music scene is overflowing with talent. These are the bands and solo artists that we love to see playing in small clubs and music bars, but never in suitably equipped, premier music venues. The indie music scene, in a sense, is a lot like the underground music scene of the ’90s; it still lacks support from capable entities in the industry.

In an attempt to prove that the Pinoy indie artist can deliver stellar performances even in the grandest setting, MCA Universal provided all-out support to more than a dozen local acts through the GetMusic Indie-Go music festival, which was held at the Mall of Asia Arena.

Except for Autotelic, Gabby Alipe and Malaysian pop-punk sensation An Honest Mistake, all the performers were unsigned acts from the local indie scene whose musical styles range from hip-hop and R&B to jazz and heavy rock. The roster of talented performers includes indie-folk pop artist Reese Lansangan; Motown/R&B outfit Jensen and the Flips; solo synthpop act Somedaydream; hip-hop proponents Conscious and the Goodness, and Ninno; self- confessed landi-rock bands Sud and Miles Experience; alternative-rock act She’s Only Sixteen; as well as acts from top universities namely Papapeta, The Cohens, STLO and Matty Juniosa.

It was a first for these artists to perform in one of the biggest concert venues in the country, something that they admittedly aren’t accustomed to; an opportunity to sparkle in front of a more expectant audience. And to those who were present to witness this truly important milestone, these artists prove that they can hold a spectacular show and that they deserve to perform in a major venue as much as any international artist.

The performances that evening were nothing short of spectacular. And with a much better sound system and equipment, and never before seen additions to their sets, each act was able to maximize the opportunity and show what they can really do—making it a point to steal the show with every set. Better sound, better music—all because of a better venue.

GetMusic Indie-Go is an appeal to local concert-goers to support Filipino talent and to elevate the perception of local performers. It aims to dispel the notion that only foreign artists and veteran acts are worthy of an arena or a coliseum; and that the best and only place to see them is in some cozy but crowded gig.

Now that we all know how well they can perform outside of their comfort zones, there is greater hope that we’ll get to see our local independent musicians in bigger stages and in better venues more often. Support is key. Buy their records, see their shows. We already have a burgeoning indie music scene; it’s time we do our part to revive the music industry.