Read all about it: Why you need to watch Disney’s ‘Newsies’ | Inquirer Lifestyle ❮ ❯ 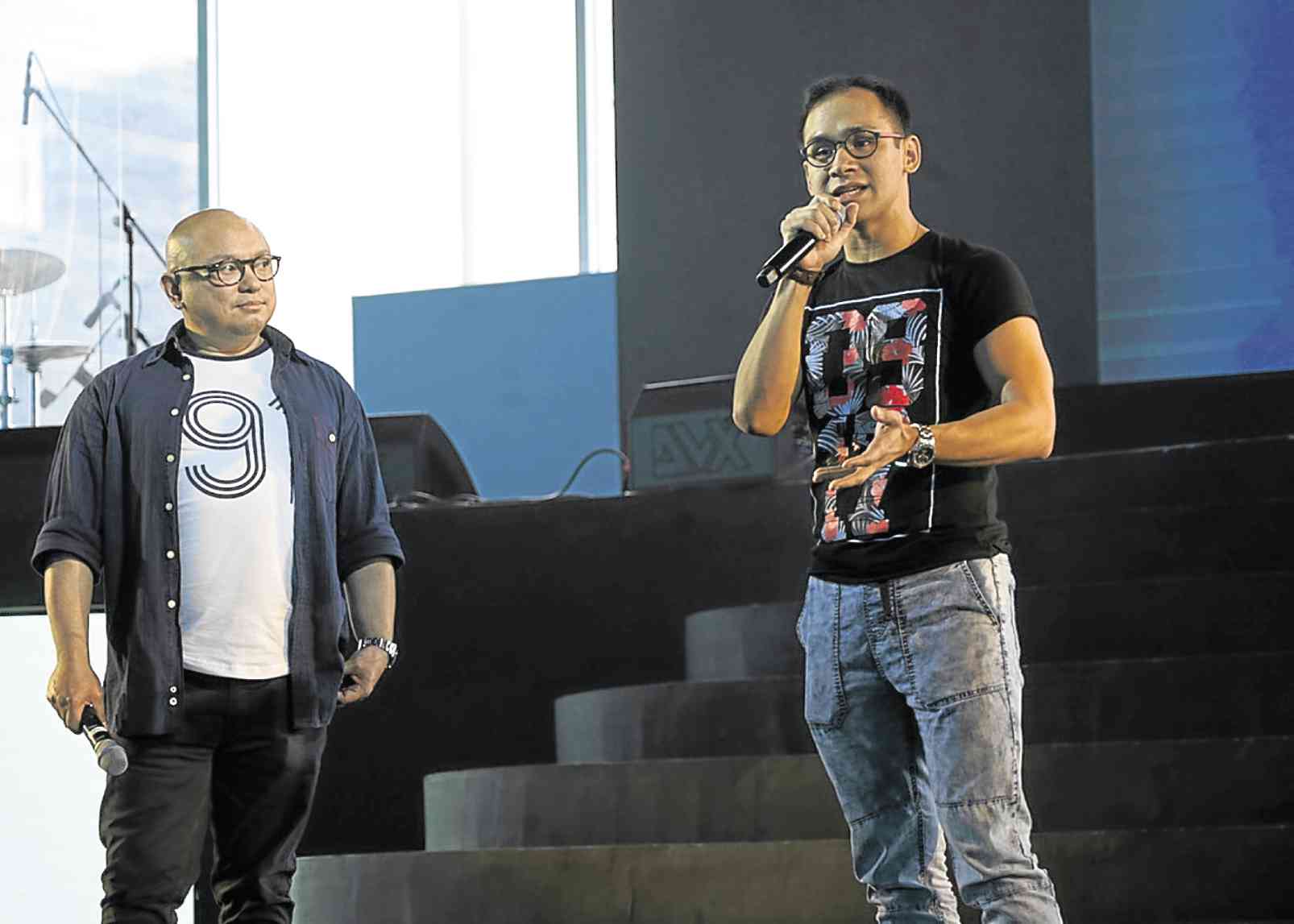 Read all about it: Why you need to watch Disney’s ‘Newsies’

Loosely based on the Newsboys’ strike of 1899, Disney’s “Newsies” is set in an era when it’s nearly not as easy to spread stories—legitimate or otherwise—and where the power of the media is restrained by the selfish interests of capitalists. While the strike occurred more than a century ago, thousands of miles away in New York City, the struggles back then are not far from things that many are either taking for granted or struggling with today: fare wages, capitalism, abuse of power and conflict of interest within the media. Its themes resound with today’s young generation in the same manner it would appeal to a middle-age history professor.

The “Newsies” film released by Disney in 1992 didn’t even reach high tide in the box office; but the theatrical version, staged in Broadway in 2012, was a Tony Award-winning success. The musical, with music by Alan Menken, book by Harvey Fierstein and lyrics by Jack Feldman, is what we will be able to witness come July—a grand production meant to be showcased live on stage.

There, we shall find a stellar combination of veteran actors and a pool of fresh talent. Out of over 500 people who auditioned, 18 underwent rigorous training. A workshop dubbed “Training Ground” was conducted so the Newsies could become triple-threats for the show. It wasn’t enough that one could act and sing; they had to be able to act and sing and dance, possibly all at the same time. They had to hit high notes and hold long notes while dancing. Dance is an integral part of this musical production that PJ Rebullida pilots as the choreographer.

Training Ground transpired over a period of six weeks; and the participants worked for six to seven hours daily. Rebullida was at the forefront of Training Ground, which, despite his experience, proved to be quite a challenge. He talks about the experience in an interview with Inquirer Super.

More than improving every individual’s craft, the workshop established something else that is equally as important. “What’s nice is that they found it in themselves, because we all wanted to do a good show. I think it was good that we did a lot of trust exercises. I gave some, and so did Franz (Imperial) and Robbie (Guevara). There was a group dynamic that was developed.”

It was challenging for the workshop participants in as much as it was challenging for Rebullida to train them. Rebullida shares, “There was side coaching from me and the more experienced dancers, but I had to find the healthy compromise also. That was also my job during Training Ground; to see what I could give them that made them look good. So I am making choreography that challenges them, but still makes them look good.”

“It’s a balancing act. I’m not yet done; there’s still two more weeks of the balancing act. If you ask them, they’re going crazy because I’m changing things, I’m demanding things from them that I haven’t done before. Even me, I go crazy every now and then (laughs), finding the right way of getting the message across.”

Now for the cast. As mentioned, it is an assembly of both new and seasoned stars. Leading them is singer, recording artist and actor Gian Magdangal in his comeback role as Jack Kelly, the ambitious young man who leads a band of newspaper boys in protest against publishing giants Joseph Pulitzer and William Randolph Hearts, in a struggle for rights and a better life. Prior to joining the “Newsies” cast, Magdangal worked as a performer in Hong Kong Disneyland and Universal Studios Japan for three years.

Danielle Chopin plays young reporter Katherine Plumber in her Philippine stage debut. The Filipino-American’s US stage credits include “Into the Woods,” “Hair” and “My Fair Lady.” On the other hand, Luis Marcelo makes his professional theater debut in the role of Crutchie, Jack Kelly’s friend. MYX VJ and Star Magic Circle member Alex Diaz is expected to shine in his theater debut as one of the Newsies.

Playing Davey is two-time Gawad Buhay winner Jef Flores, who has also been making the rounds in Philippine theater as the new “It” boy. Alternating in the role of Les are Daniel Drilon and Tory Cortez, who were recently scene in “Fun Home” and “A Christmas Carol,” respectively.

Being the choreographer for “Newsies” adds a different dimension to Rebullida’s growing plethora of achievements.

“Oh my, this is the most daunting; because you have to adhere to the level of excellence that Disney adheres to, for one. There’s a premium on their brand—why? Because the quality, standard. Wherever you go that there’s a Disney logo, you know it’s good work. It’s something you bring your children to. It’s something that you can pay good money for. And that’s hard.”

One of the challenges the creative team faces is that 9 Works Theatrical has to come up with its unique version of “Newsies”; it can’t replicate previous productions, especially the shows on Broadway.

Rebullida explains, “We have to create our version. Built into the music is a storyline. And when you listen to it, it will tell you to do things. And a lot of the obvious choices were, from what I understand, were the ones already done on Broadway.”

“So how do I bring in a different perspective to what has been built into the show. That is the most daunting part. Plus, the expectations of my dancers, my creative team, the people above. There are expectations all over; from the people who have watched my shows, the people I have worked with. Everyone is expecting great work. We built so much hype. We have to exceed expectations.”

Rebullida confesses that he, aside from being excited, feels rather anxious. “I’m scared. I’m really scared. I don’t know if we will exceed expectations but I’m pushing for it. And the only people I can trust now are the people I am working with, the instincts that we have, and the story. With Robbie, I just hope we can tie a great show together,” he said in conclusion.