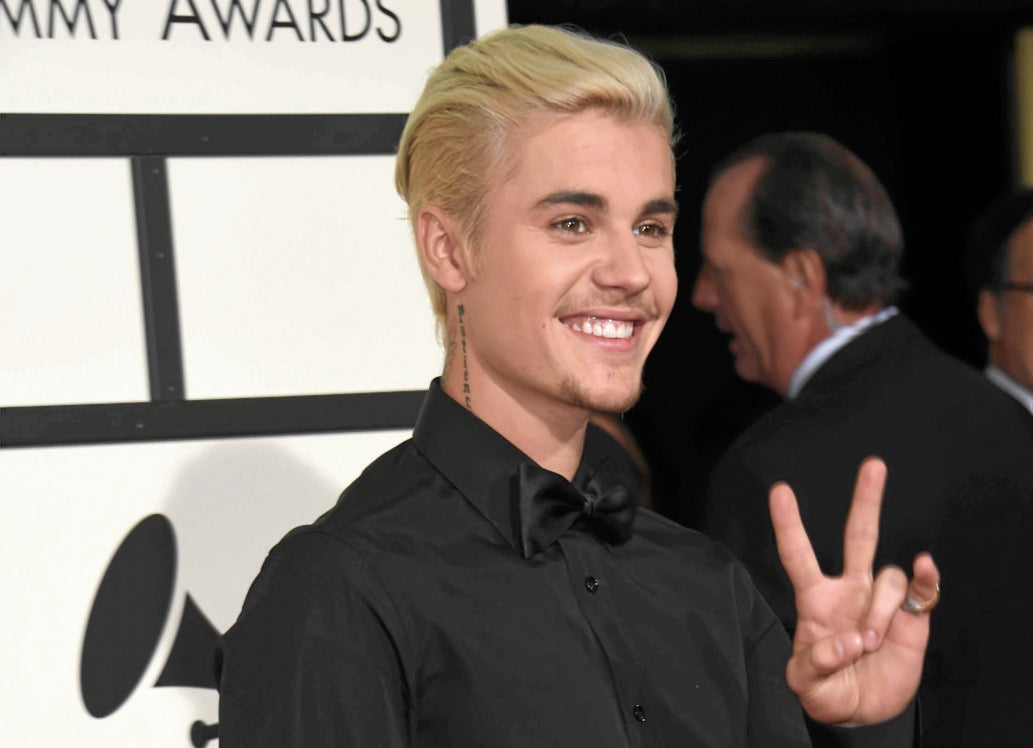 Pop superstar Justin Bieber’s concert on Sept. 30, announced by promoter Music Management International (MMI) on its Facebook page on Wednesday, will be held at the 55,000-seat Philippine Arena to keep ticket prices affordable.

The tickets, which will be available starting July 9, will be sold at popular prices—the cheapest, for seats in the Upper Box B Sides section, going for P1,575 and the most expensive, VIP Standing, P17,850.

That’s still way too low for a concert that could be this year’s biggest to feature an international artist.

The cost to mount Bieber’s concert—his second time to perform in the Philippines—is said to be astronomical due to a bidding war that jacked up the Canadian singer-songwriter’s talent fee.

But MMI didn’t want to discourage the 23-year-old Bieber’s Filipino fans, many of whom are kids who will ask money from their parents to buy tickets.

The solution was to hold the show at Philippine Arena, whose 51,898 seating capacity, 55,000 maximum, officially makes it the world’s largest indoor events venue.

Philippine Arena is located on a 140-hectare property that straddles the borders of Bocaue and Santa Maria towns in Bulacan province.

Bieber’s fourth and latest album, “Purpose,” which also went to No. 1 on Billboard in 2015, was remarkably different from his teen pop music. /CBB /atm