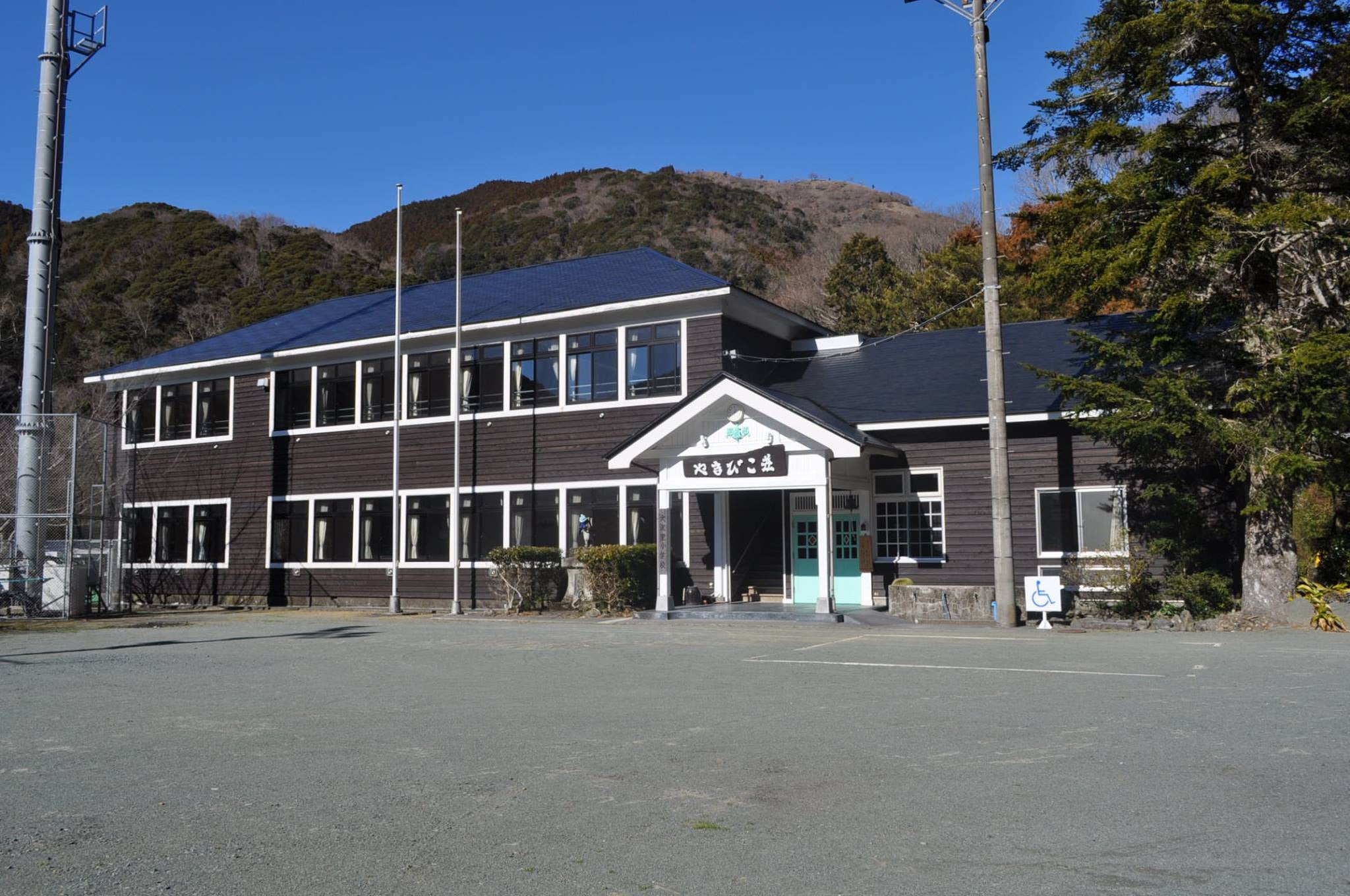 While the major cities of Japan bustle with human activity, the rural areas are seeing less and less. Coupled with a steadily declining birthrate over the decades, it’s not uncommon to see public buildings like schools standing empty and unused.

One such place was the Osori Elementary School on the Izu peninsula in Shizuoka Prefecture. It was founded in 1892 and shut down in 1973 because it only had 45 students left, split between the school’s six grades.

A report on SoraNews24, based on a tweet by user “@pokechin2,” said that the Osori Elementary School building was converted into the Yamabikoso hotel in 1976. Its classrooms were turned into tatami-floored hotel rooms to offer simple and rustic accommodations.

Even after its conversion, Yamabikoso still carries the feel of an old schoolhouse by virtue of its elementary school design. Long hallways are the norm and rooms are labelled by classroom markers above each door.

Since the rooms in Yamabikoso are former classrooms, personal bathrooms and showers are not available. Instead, a shared “onsen” or hot spring bath is available for use. The water is fed by a hot spring that bubbled up beneath the former schoolhouse.

For guests who want to take a swim, the old school’s pool is still intact and its water also comes from the same spring that feeds the onsen bath. If you’re looking for a bigger body of water, the ocean is accessible through a 15-minute car ride.

Back inside the hotel is a communal seating area furnished with couches, a table and a drink vending machine.

Staying the night in Yamabikoso costs 3,456 yen (roughly P 1,500) per adult. However, reservations need to be made for at least two travelers.

International travelers will notice that the hotel’s entire site and Facebook page is in Japanese. The hotel is in a rather rural area, so prepare to be greeted by a little-to-no-English speaking staff. Then again, a little Google Translate and some basic conversational Japanese should help in making reservations if these kinds of outside-the-city accommodations are your thing. Alfred Bayle/JB

From fairy tale castles to a Christmas-themed inn: World’s top hotels for families