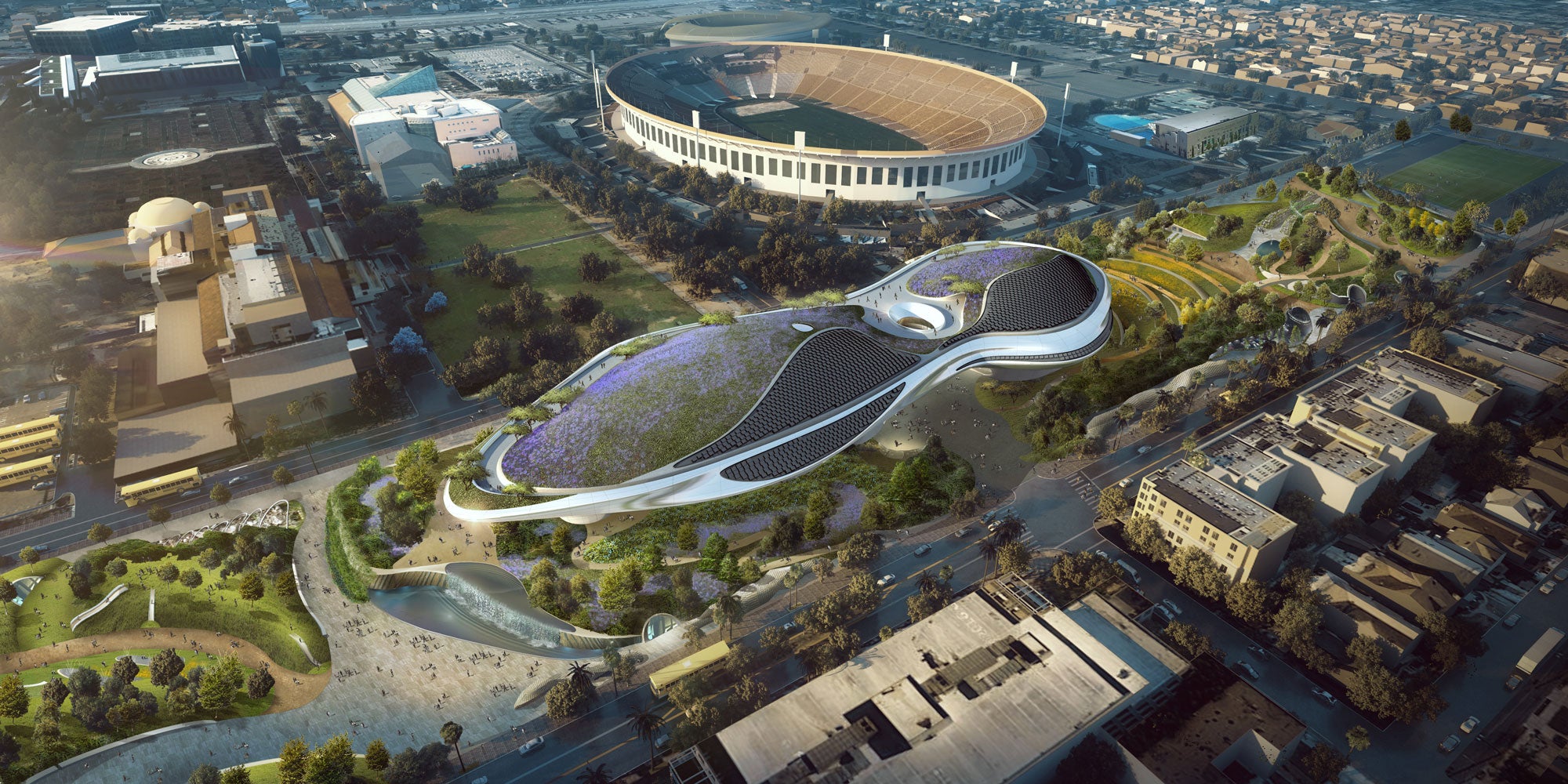 The Museum of Narrative Art as proposed by George Lucas has been unanimously greenlit by the Los Angeles City Council.

This $1 billion project will be built in L.A.’s Exposition Park and will showcase the Lucas collection. This includes 10,000 paintings, illustrations and other items, as well as mementos from various films including  “Star Wars”, reports Variety.

“The goal of the museum is to inspire people to think outside the box, to imagine whatever you want to imagine, to help build on the myths that help bind our city and our people together, and that is what I am hoping to do here,” said director George Lucas.

The museum is considered a gift to Los Angeles city and comes with an endowment of at least $400 million. Los Angeles Mayor Eric Garcetti called the museum a “new jewel that will be at the center of the crown.” He also stated that it will create 1,000 construction jobs and 350 permanent positions when it opens.

Groundbreaking for the project is estimated for early next year. The construction timeline is set for 36 months while opening is set for sometime in 2021.

Garcetti also clarified that even though the Lucas museum will feature motion picture artifacts, it will not be competing with the Academy museum: “We have an unquenchable desire for culture here, so even if it was an overlap I think it would do well. But I really see them as distinct missions.” Alfred Bayle/JB