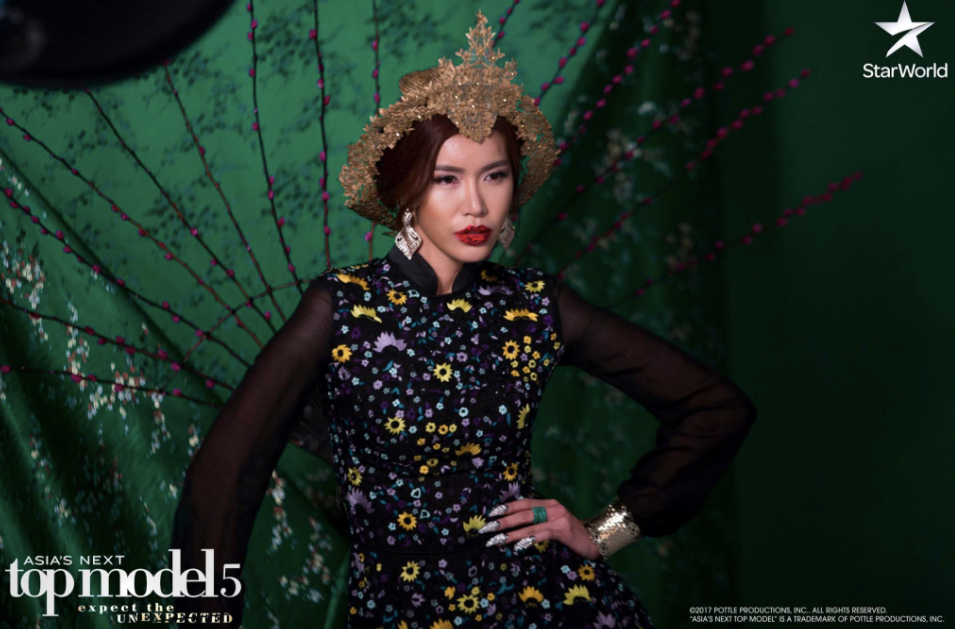 PHOTO from Asia's NExt Top Model/Facebook

Nguyen and Malaysia’s Shikin Gomez were bested by Wroblewitz, who was announced the winner of the model search’s fifth season on Wednesday.

On Thursday, Nguyen lashed out at Wroblewitz’s supporters who allegedly attacked her on social media. “Now that the show is over, I would like to share some of my thoughts,” she captioned a screenshot of her conversation with Miss Universe 2015 Pia Wurtzbach. “Firstly, when Maureen’s fans came out to attack me in a very [vicious] manner, it was not nice. Especially some attacked my family.”

Nguyen stressed that she never had hard feelings for Wurtzbach and the show’s judges.

“Pia and the other judges have a job to do and they also have their own opinion. They should not receive hate for that. I do not want to see my fans and supporters launching that hate on others as for how you had to defend me from that same hate,” she said.

Despite falling short of her bid, Nguyen’s career is thriving: She now mentors aspiring models for “The Face Vietnam” and recently snagged the Model of the Year award at Elle Vietnam Style Awards.

For her part, Wurtzbach rebuffed hearsays she favored Wroblewitz, also a German-Filipina, over Nguyen and Gomez during the show’s finale.

“I do not hate Tu. In fact, I think she is beautiful, fierce and strong. She has a spirit that is hard to miss. If there were any misunderstandings from the fans thinking that I hate her, I’m sorry but that’s not true. I love Vietnam,” Wurtzbach captioned her Instagram snap on Thursday.  Gianna Francesca Catolico /ra