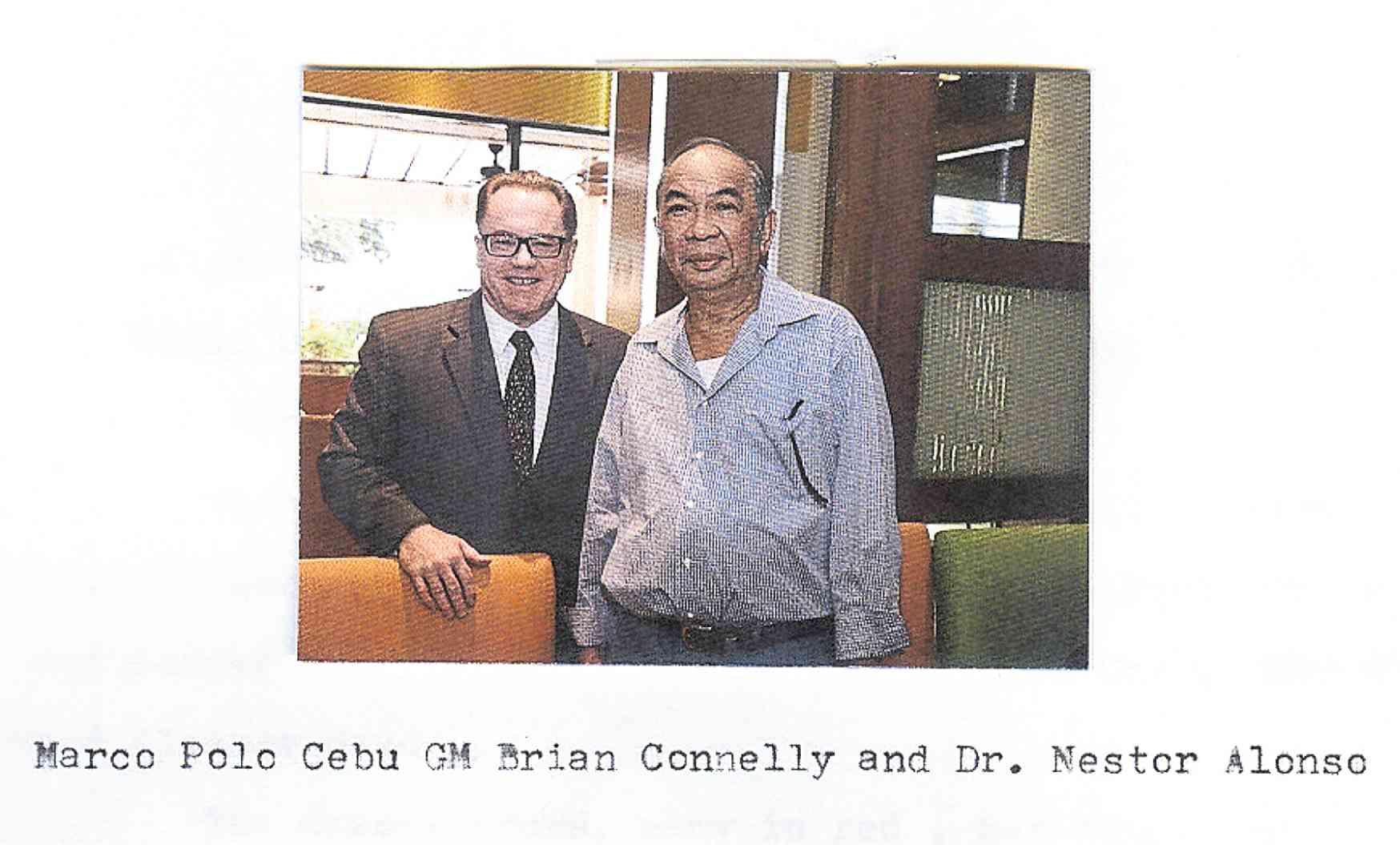 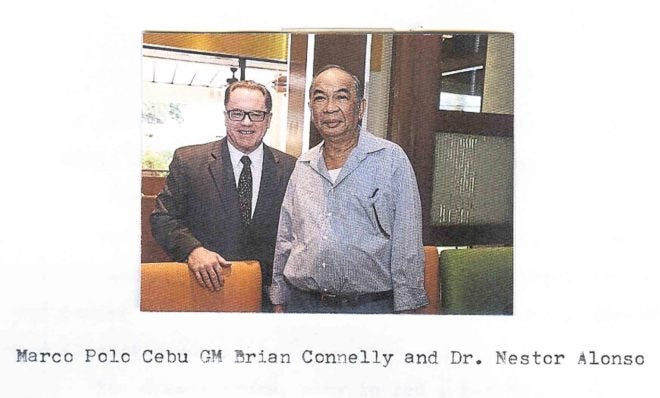 The ballroom was packed solid with well-wishers who had been gathered by Beling’s children—Paulette Gail and Jasper Tan, Janette Nellie and Antonio Chiu, Edward and Eleanor Hayco.

The dressy crowd, many in red, had come punctually: Vice Governor Agnes Magpale, Ambassador Francisco Benedicto, Paqui Aboitiz and her sister Quina Melendez, who sat with Annie Aboitiz and Teresin Mendezona up front.

Loud applause at the entrance indicated the arrival of the celebrant, all smiles, and wrapped in electric blue satin with a long necklace of the bluest South Sea pearls ever.

Beaming all the way, Beling progressed down the central aisle acknowledging greetings, kisses and embraces. Along her path, guests presented her with long-stemmed thornless red roses.

There must have been 90 of them, if not 100, by the time she reached the raised dais where a huge birthday cake stood and a throne for her to sit on. The birthday song was repeated several times.

Words of welcome were delivered by daughter Nellie, while son Edward presented the evening’s entertainment by Dancesport Team Cebu.

Everyone wishes Beling Go Ching Hai many more years, as she is now—agile, spry, in good health and with a sharp mind that is the envy of many younger than her. 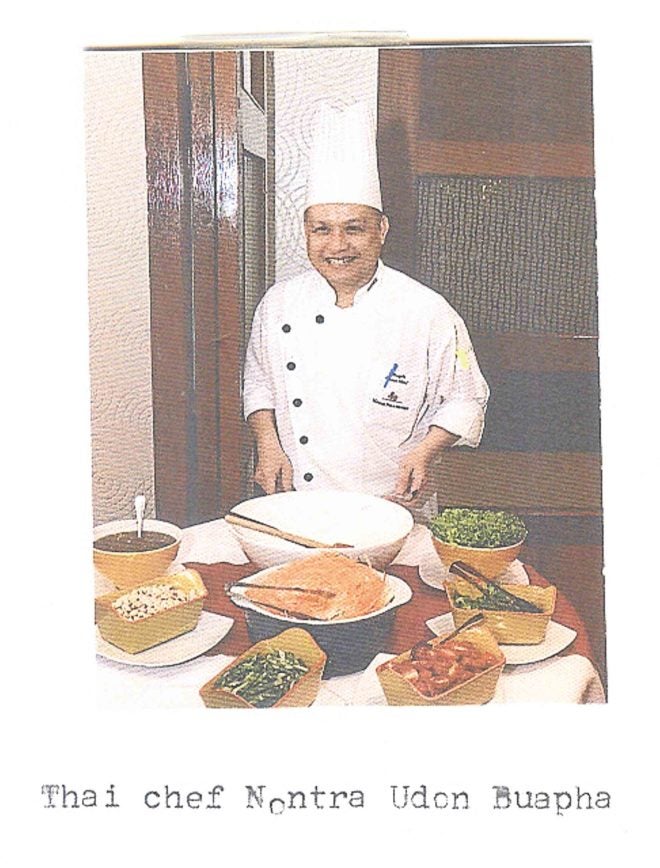 Same night as Beling’s party, Margie Richards Taylor hosted a wine tasting at Bibendum. As usual, it was quite a happy gathering.

He was present at the launch hosted by general manager Brian Connelly to prepare an elaborate Thai salad and delights all in a long row at the buffet table.

Most of it was spicy, of course, and Flor Ynclino, who cannot take spicy food, was forlorn until Chef Buapha prepared a special salad for her with nary a trace of chili.

At our table we were regaled by Nestor Alonso about his current undertaking. He has obtained a cookbook published in 1923 and he is translating if from Cebuano to English.

Meanwhile the Marco Polo goes American before, on and after July 4.

Pork and beans will be on the menu, of course. The annual Swiss food festival is planned for the first week of August, while the Spanish “Sabores de España” maybe by the middle of October.