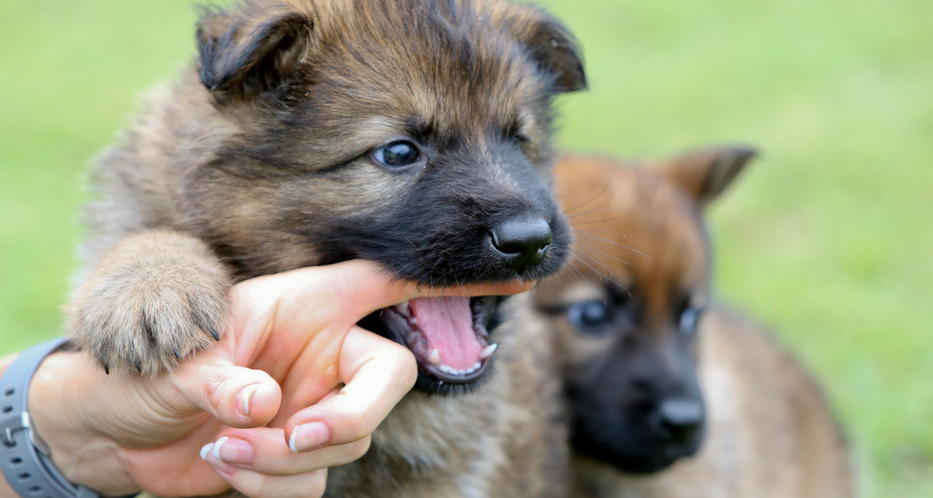 The Queensland police recently sought the public’s help to name the newest additions to its police force.

Seven German Shepherds—five females and two males—known as the G litter, had to have names all starting with the letter G.

Within a week, over 22,000 entries flooded the Queensland police site.

Now that they can be properly called, let’s hope that they won’t flunk out of the police squad like former dog-in-training Gavel.

Fortunately for him, he now attends to the governor’s guests as Queensland’s vice-regal dog.

Composure, discipline and poise are vital for a strong #Queensland performance, both as a #ViceRegalDog and it has been suggested in other contexts #Qlder #QldMaroons #Origin #goforth @qldmaroons

When they’re older, the puppies will be trained as general purpose security dogs or drug detection dogs. JB