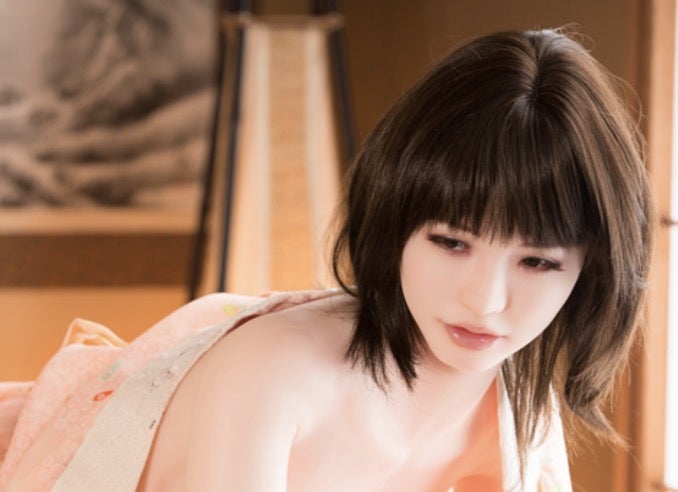 Japan’s oldest “love doll” maker is hoping to change the image of their silicon creations from mere sex toys to works of art.

Orient Industry is the oldest manufacturer of love dolls in Japan. The company recently celebrated their 40th anniversary with a three-week exhibit which garnered 10,000 visitors, reports The Japan Times.

The company was founded in 1977, when former sex shop owner Hideo Tsuchiya transformed his business into one that now creates life-like silicon love dolls.

Over the years, their manufacturing process evolved. The dolls initially looked like mannequins. Over time, Orient’s staff began to mold the dolls’ faces while makeup artists produced convincing makeup work that seemed to bring the dolls to life.

The dolls have also attracted the attention of photographers and other enthusiasts who look beyond the dolls’ sexual purpose. Some photographers preferred to use the dolls instead of hiring expensive models.

Junpei Oguchi, a representative for the Tokyo-based company, believes this to be some form of validation that would help shift the attitude towards love dolls being seen as mere sex toys.

“We get a lot of different customers,” Oguchi said in the report. “Some are only interested in buying dolls for sex, some want to buy them so they can take photos of them, and some want to take them out and about with them. Some have blogs where they write about living with them.”

Two thousand love dolls are estimated to be sold within Japan every year. Orient Industry also caters to overseas orders through its English website.

However, with the rapid development of artificial intelligence, Orient Industry is facing competition from a number of new companies that are developing robotic love dolls. But Oguchi is still unfazed.

“Our love dolls are not robots,” Oguchi stated. “Our aim is to make even better dolls. I have heard that there is a company in the Netherlands that uses AI in their dolls but they cost about 5 million yen each. Ordinary people can’t afford that.”

He adds, “If you start to make robots that use AI, the price goes up. That isn’t something that our company is thinking about doing.”

For the curious, Oriental Industry has a showroom in Tokyo’s Taito Ward where their love dolls are put on display. Alfred Bayle/JB

Sex robots could soon be available for elderly and lonely, but ethical concerns raised

Sex dolls treated as family by Chinese father and son