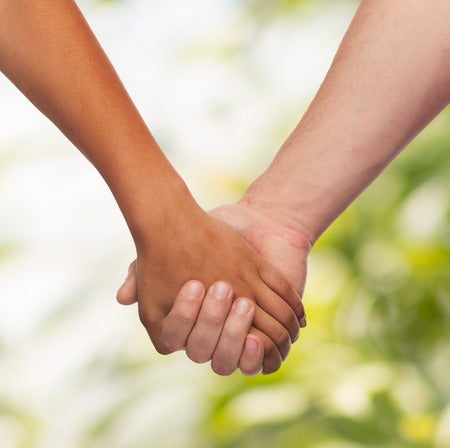 Two tales of love among relatives

I’m a 25-year-old woman in love with an amazing guy who is also my age. Our problem? His father is my father’s first cousin. I only got to know him when his family, who lived in London the longest time, came back for good four years ago. We only met at the wedding of another cousin and we instantly clicked. We started seeing each other and fell in love. As expected, our respective families were furious. They said our relationship is immoral and disgusting. We are now thinking of moving to Europe where this relationship will not be a problem. What’s wrong with two cousins being in love with each other? Isn’t it the same with any other romantic relationship?

Cousins marrying cousins is nothing new. It’s been done for centuries, specially if there is a mountain of wealth to be protected by the family. The most notable was in the 19th century when James Rothschild, the youngest son of Europe’s most powerful banking family, married his brother’s daughter, Betty.

The only reason this practice is alarming, is the potentially crippling genetic effect of such a union to future children. According to research, though it takes a few generations of incest to manifest, it may just be your bad luck to have children with birth defects immediately. The collateral damage to children is more devastating than the moral or face-shaming impact of such a union.

Other than that small hiccup—this is already widely accepted. Isn’t it nice to be living in a modern world where that blot to such marriages are a thing of the past—except in pockets of places—like where you belong?

I’m a 24-year-old woman in a secret relationship with my uncle. He’s 59 and husband of my mother’s sister. As a child, he was always my favorite uncle. He gave me gifts, money for tuition and supported me through college. My dad died young and my mother was too sick to work. He and my aunt have one daughter, and separated two years ago. He found out my aunt was cheating on him. He reached out to me out of depression. The more time we spent together, the more obvious we were falling in love with each other. That probably sounds sick and disgusting but I really love him. Nobody knows. We plan to marry after his annulment is finalized. But how can I tell my family about my relationship with my ”soon-to-be ex-uncle”?

This will put you in a pickle because there are so many actors in this contentious drama where you’ll surely get stuck in a web of intrigue! How can you deal with your mother, your aunt, your aunt’s daughter without all of them wanting to throw you under the bus? It’s going to be bloody turbulent, so be prepared for the onslaught.

Those three women could probably forgive an outsider for the thief. But coming from within the family? Your uncle is technically not related to you, and can marry you freely. But since he was almost your father in many ways—makes the stigma antsy.

In a near future when quiet has descended you two can do your dream housekeeping—far away from the reach of this “madding crowd.”