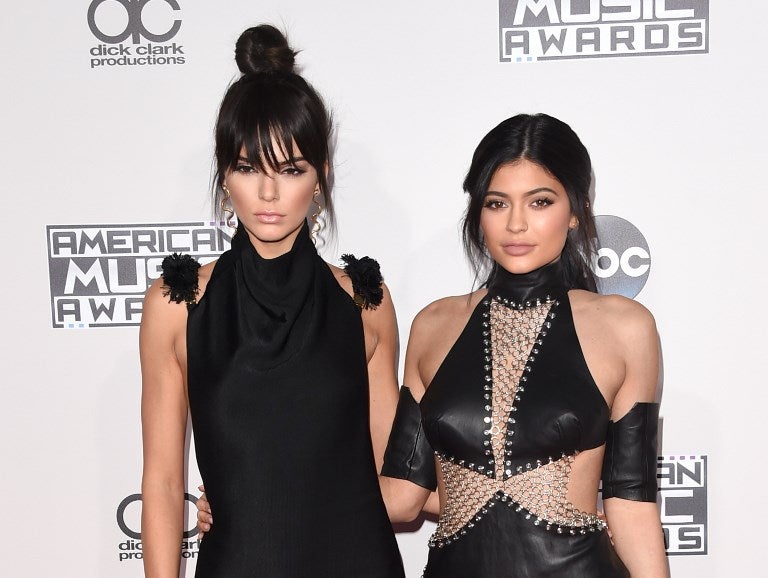 LOS ANGELES— A commercial photographer has sued Kendall and Kylie Jenner over the use of two of his images of late rapper Tupac Shakur that were used on T-shirts the sisters briefly sold for $125 apiece.

Michael Miller sued the Jenner sisters in a Los Angeles federal court on Friday for copyright infringement over the “vintage” T-shirts that featured their likeness or designs superimposed over photos of famous musicians. Miller’s suit states the Jenners never sought permission to use his photos.

The sisters’ brand Kendall + Kylie stopped selling the shirts last month after Ozzy Osbourne’s wife and the mother of the late rapper Notorious B.I.G, criticized them.

READ: Kylie and Kendall Jenner apologize after heat over T-shirts

Emails sent to the Jenners’ publicists were not immediately returned Friday.