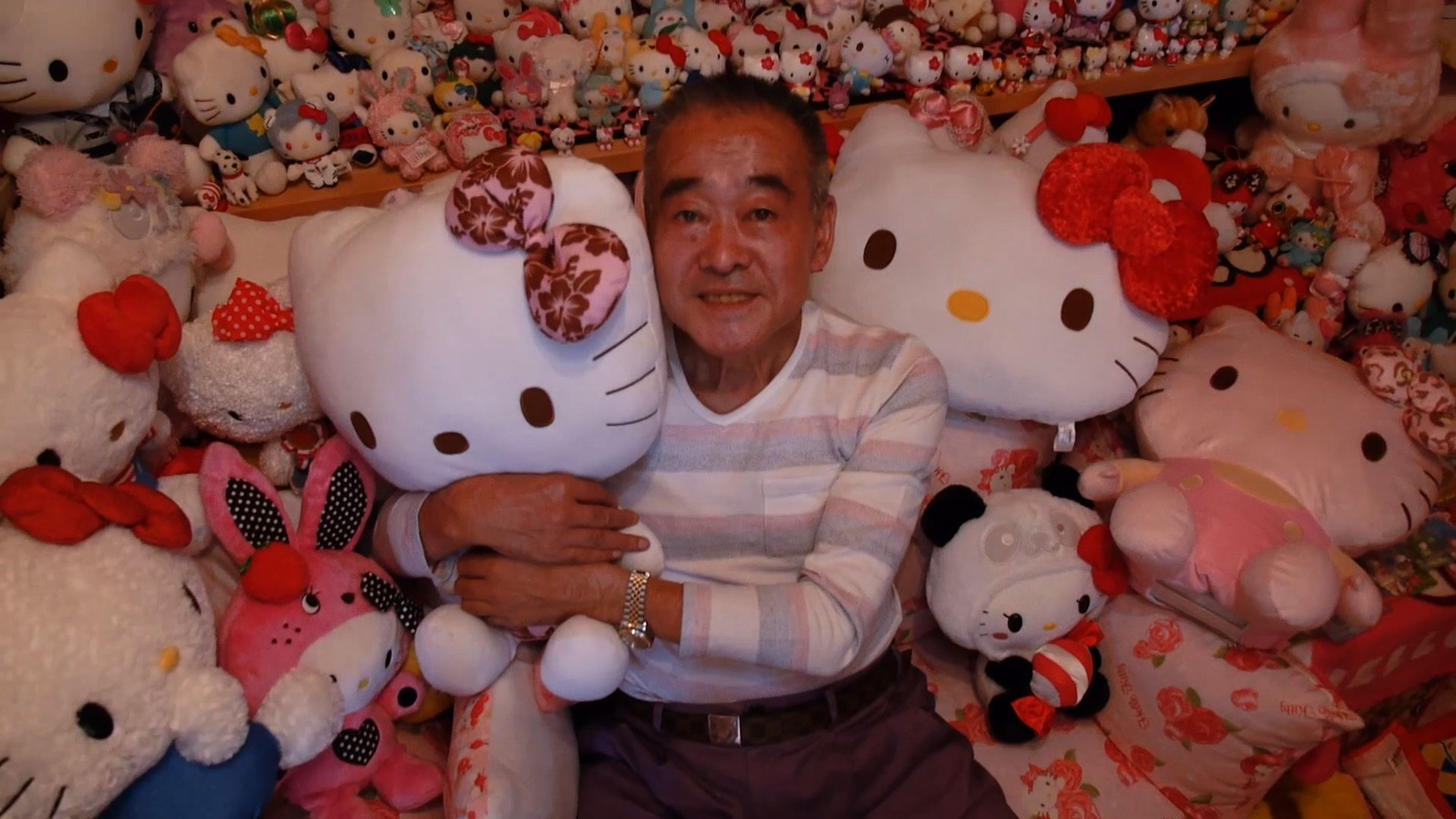 A 67-year-old former policeman with the world’s biggest Hello Kitty collection has become the envy of little girls everywhere with a quarter of a million dollars worth of moon-faced memorabilia.

Masao Gunji, who spent his working life on the trail of hardened criminals, now spends his retirement tracking down pink and white soft toys to keep in a Hello Kitty-themed house, which he built specially and has become a magnet for tourists.

“Kitty has been like the love of my life,” he said at his one-storey property, which is surrounded by regular houses.

“I love Kitty,” he added, calling her “adorable, especially her facial expressions.”

Hello Kitty, Japan’s global icon of cute, was introduced in 1974 and is now one of the country’s most famous exports — adorning everything from pencil cases to pyjamas.

To the surprise of fans, brand owner Sanrio said in 2014 the feline-inspired character was not actually a cat but a “happy little girl”, sparking uproar from Internet users who spluttered: “But she’s got whiskers!”

Though he doesn’t live in the property, Gunji was recognised last November by Guinness World Records for his collection, having spent around 30 million yen ($267,000) on thousands of items, including the house.

“I don’t care how much he spends on Hello Kitty,” she said.

“People need to make a mark on the world, and Hello Kitty is the one he lives for,” she added.

“This is his dream.”