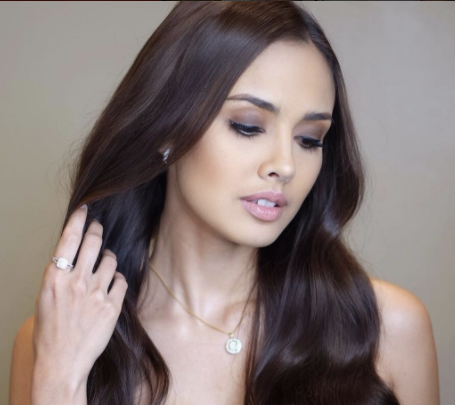 Miss World 2013 Megan Young is set to collaborate with a designer on the official look of the Miss World Philippines 2017 crown.

However, Young clarified her participation in the design process.

Young explained that her contribution aims to flesh out a characteristic design for the crown, something that would make it identified as unique to Miss World Philippines.

Particular distinctions will be injected into the elements of the crown to avoid similarity with others.

Young also said that the crown will not just be an accessory to the wardrobe of a Miss World Philippines queen, but will ultimately hold a special purpose.

“We want to represent charity, number one,” said Young, who explained that the crown should not be something that only stands for the queenly qualities of the pageant winner.

“This would be something very special. There’s rarity in it,” added Young, saying this could be the crown that even children could look forward to seeing when the new Miss World Philippines visits hospitals and attends other charity events.

Miss World Philippines 2017 has been scheduled for September 3 at the Mall of Asia Arena and will be telecast live via GMA-7. JB