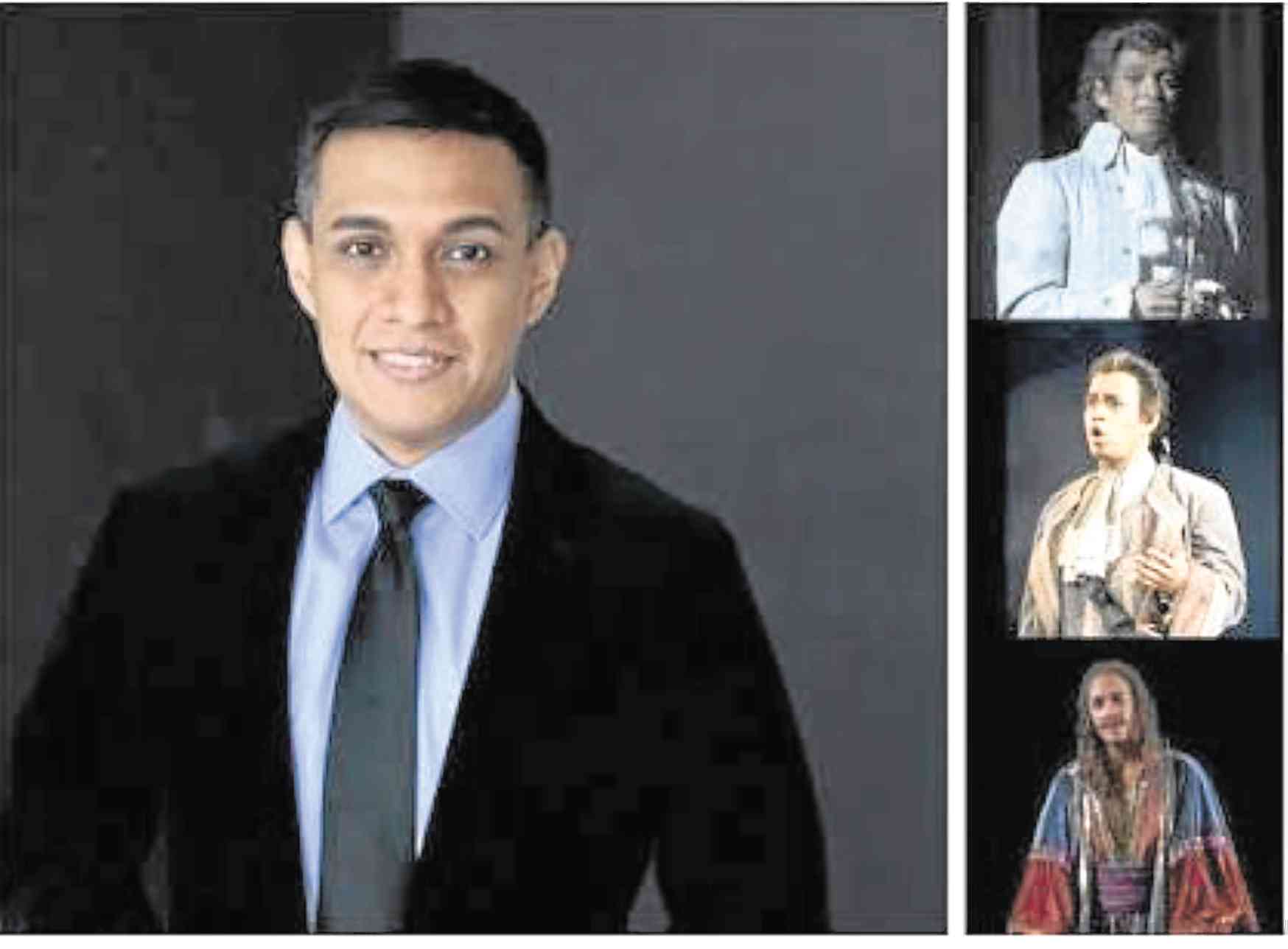 Tenor Rogelio Peñaverde Jr., and his many roles 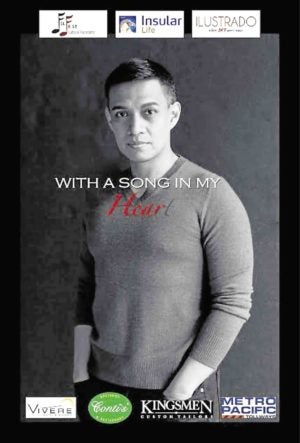 After 10 years of appearing in operas and concerts in New York, and promoting Filipino music and composers as his personal advocacy, tenor Rogelio B. Peñaverde Jr. is returning to the country and holding a homecoming concert on July 15 at the Insular Life Auditorium in Alabang.

A product of the University of Santo Tomas Conservatory of Music and the Manhattan School of Music, Peñaverde was enthusiastic about his experience in New York’s professional music circuit: “The doors that opened for me were as varied as they were outstanding, from performing in a New York City Opera production to doing an off-Broadway show.”

He has appeared in 26 operas and musical plays: as Ferrando in “Cosi Fan Tutte”; Tamino in “The Magic Flute”; Don Ottavio in “Don Giovanni”; all Mozart operas; and as Don Filipo in Felipe de Leon’s “Noli me Tangere” at the Kennedy Center.

Along the way he founded Ilustrado LLC, a marketing company which seeks to promote the Philippine’s rich cultural heritage and her time-honored values.

A major project of the tenor is the Great Filipino Composers Series, an annual concert which pays tribute to the life and works of a Filipino master in music. The objectives are to raise awareness of Philippine compositions, and include these works in the general repertoire in the United States.

Concerts have been staged to honor Nicanor Abelardo and National Artist Ernani Cuenco. More performances are being planned.
Proceeds from the homecoming concert will go to this project which, as Peñaverde said, “will continue promoting Filipinos as a people possessing a rich cultural heritage which can contribute to the culture of the United States and of the world.” —CONTRIBUTED