Taking selfies with the great or famous at the Grevin Seoul wax museum | Lifestyle.INQ ❮ ❯ 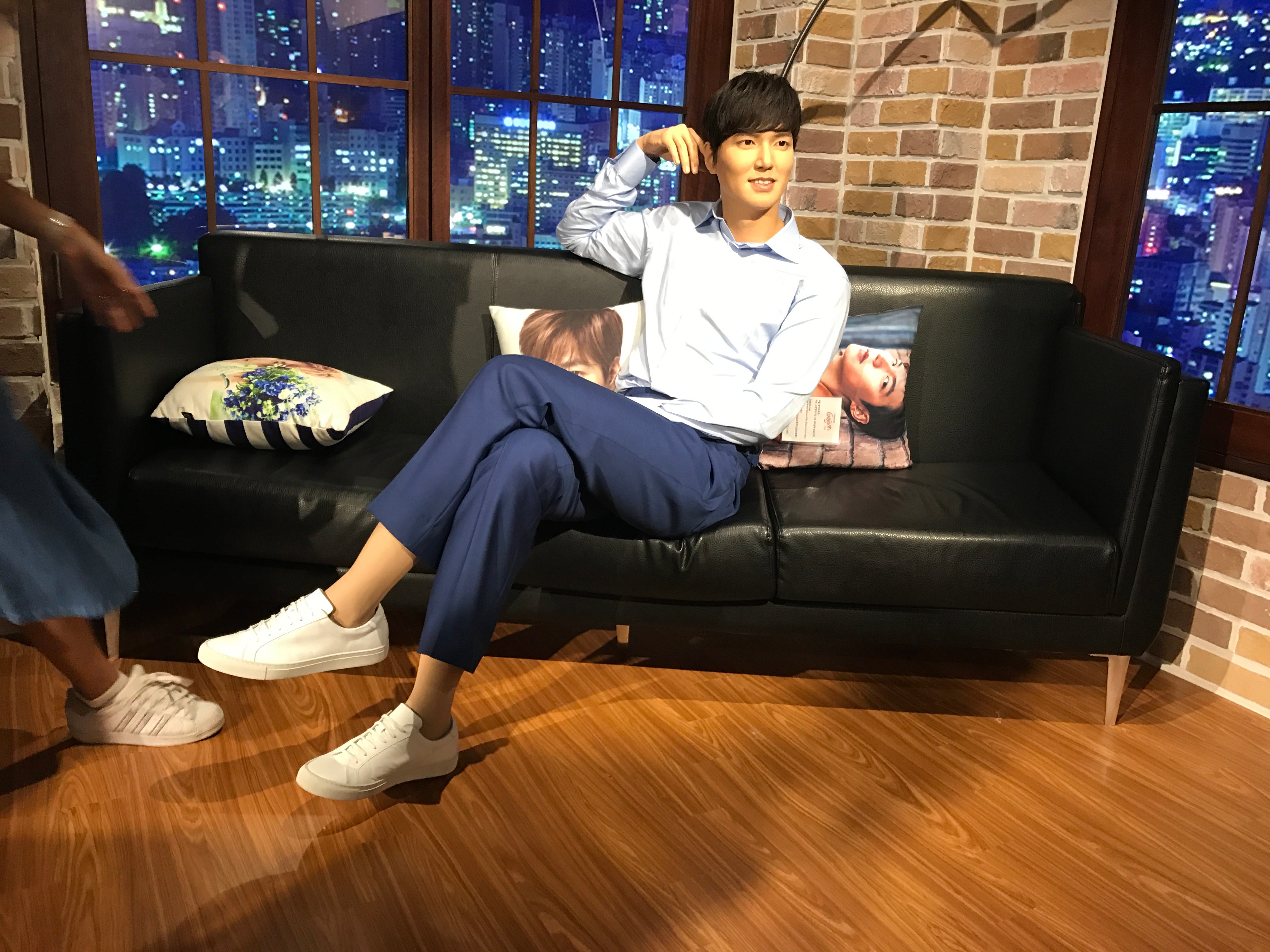 “The most entertaining wax museum from Paris.”

This description printed in front of the admission ticket of Grevin Seoul summed up our quick tour of the first French wax museum in Asia.

The Grevin Seoul visit was part of the five-day familiarization tour organized by the Korea Tourism Organization (KTO) Manila for foreign journalists, including this writer, last May. 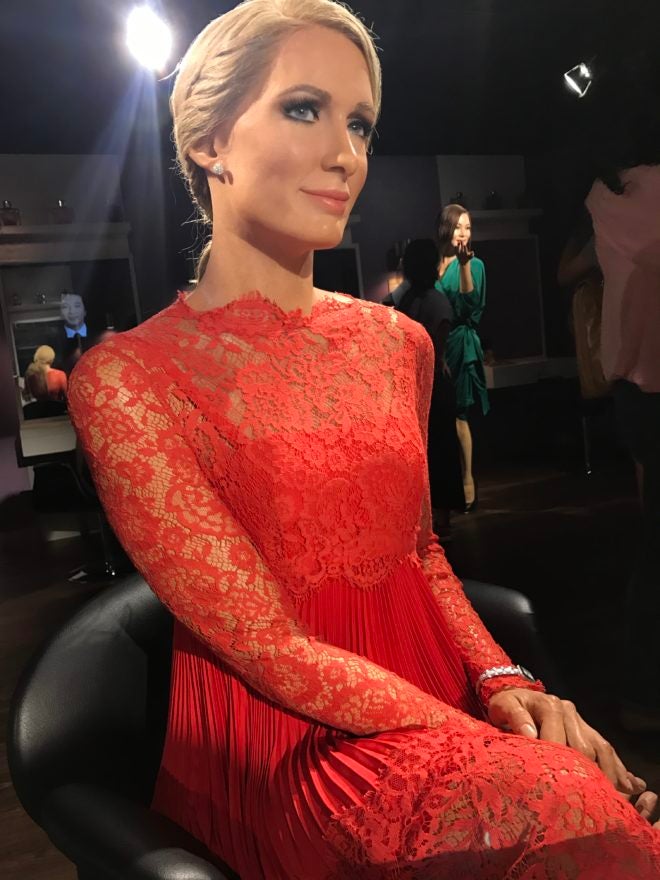 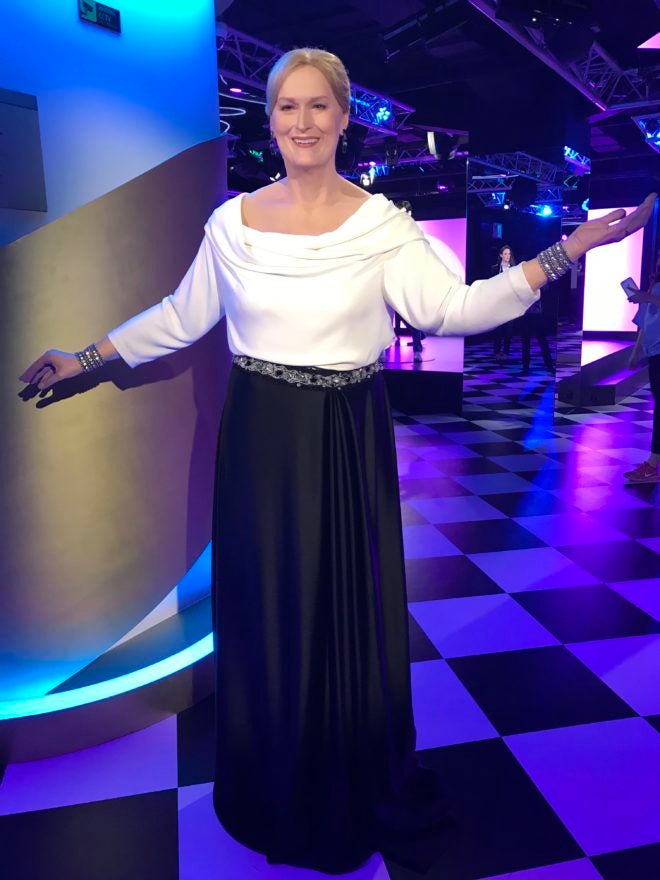 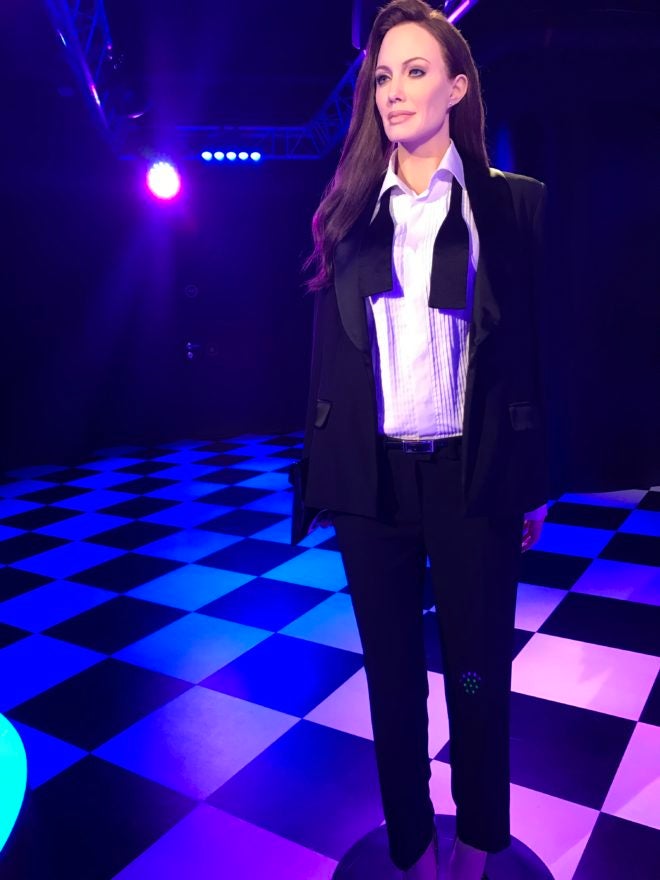 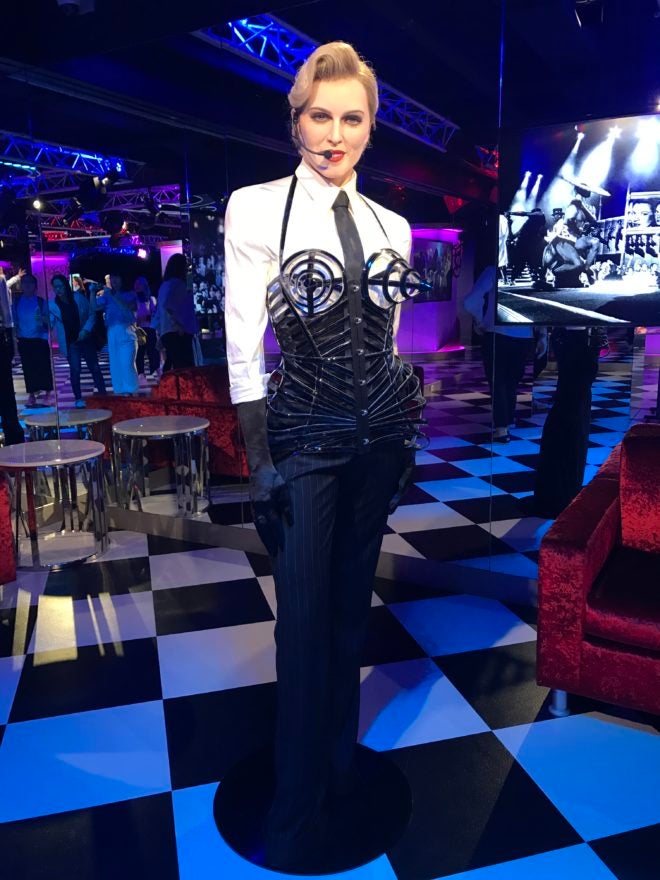 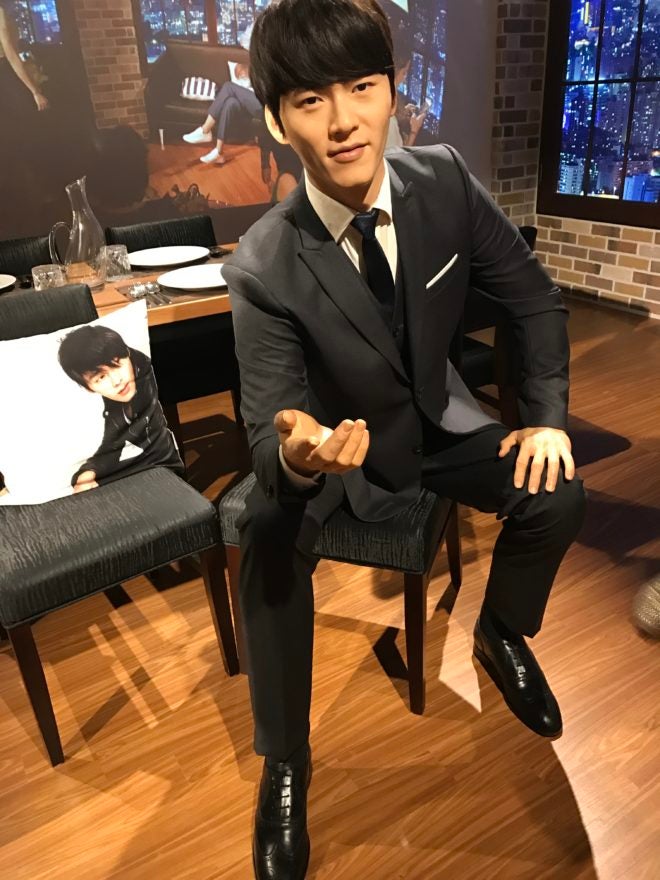 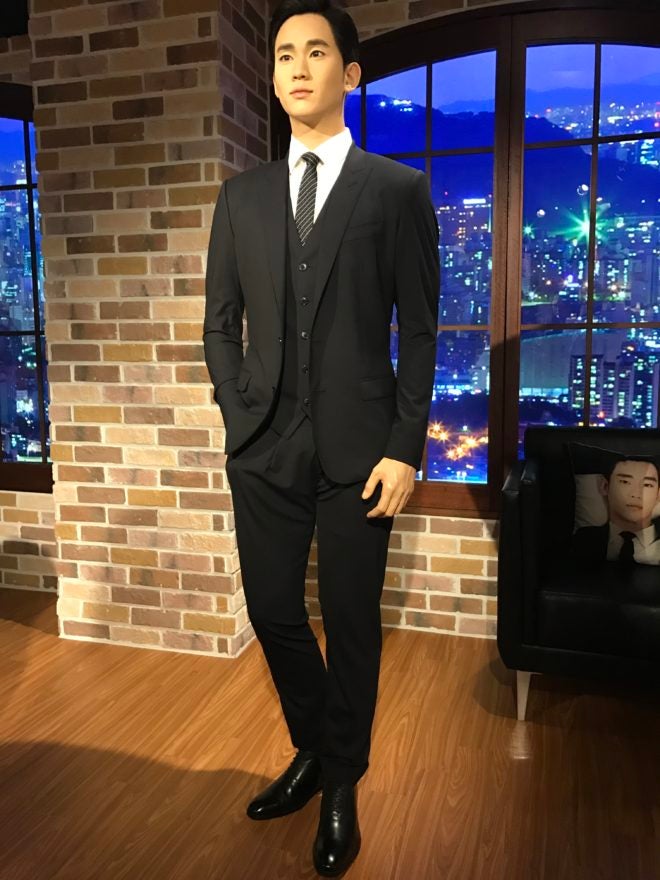 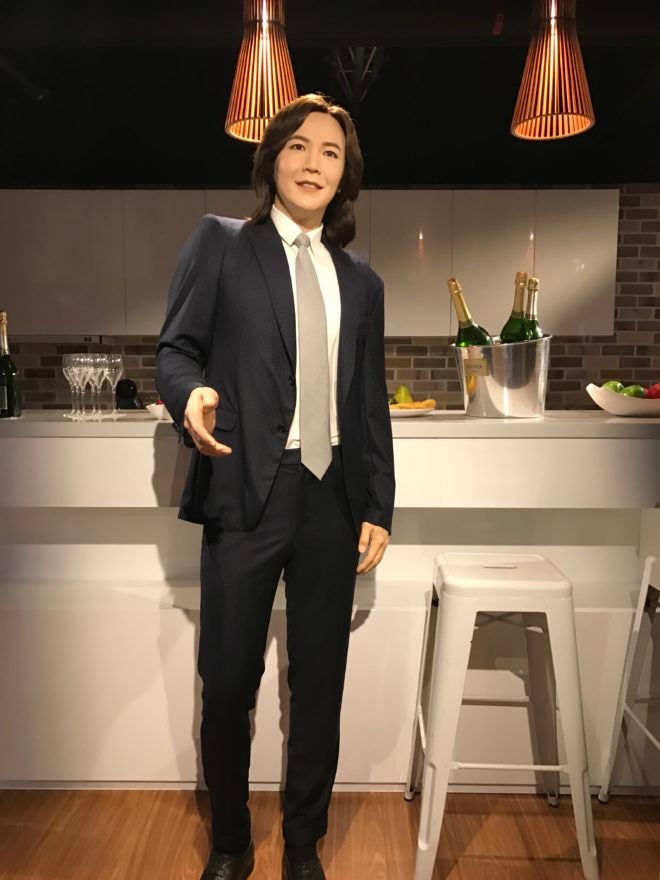 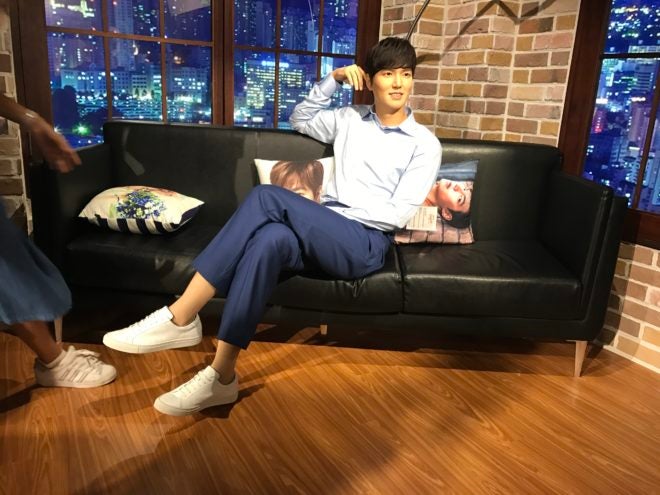 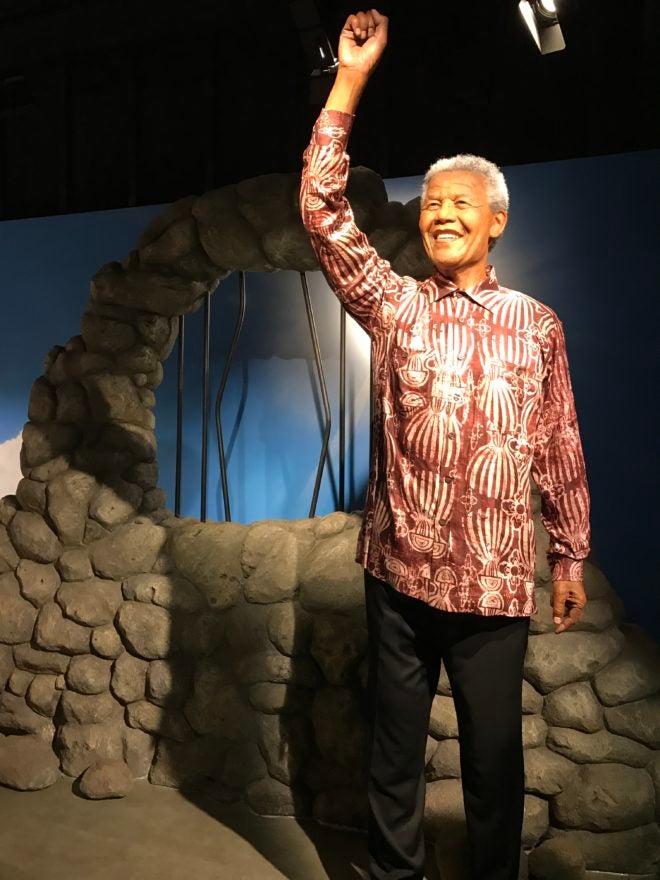 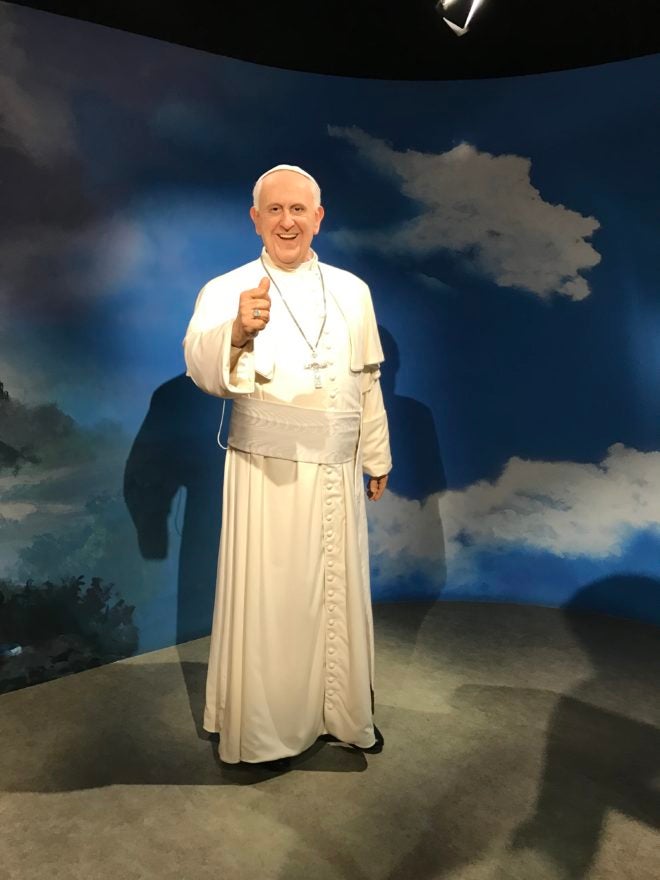 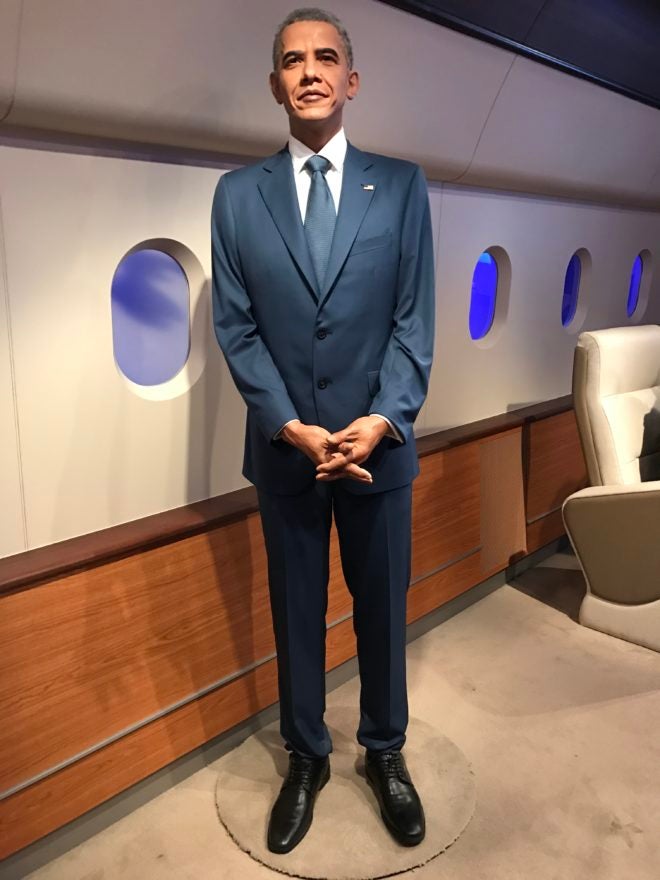 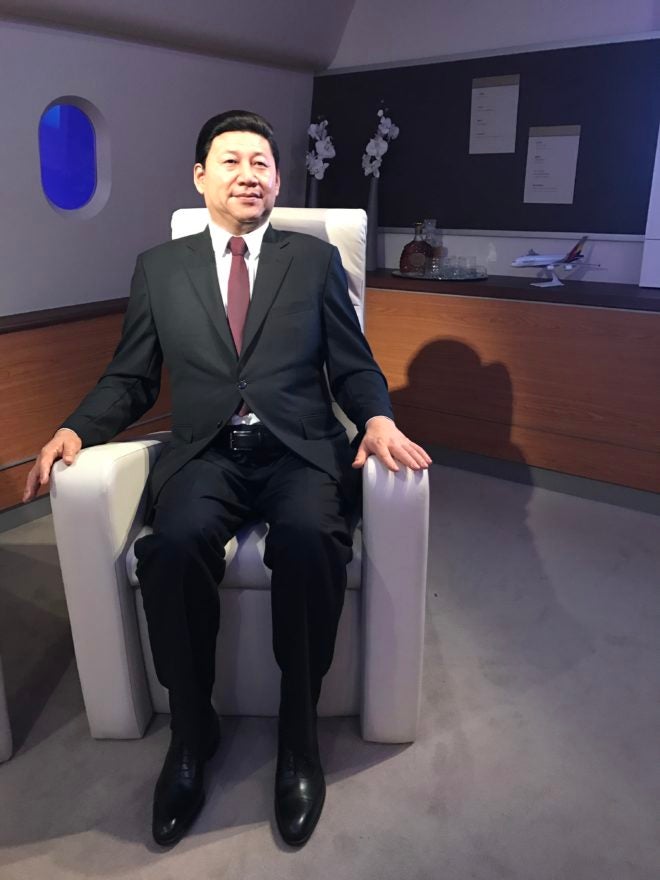 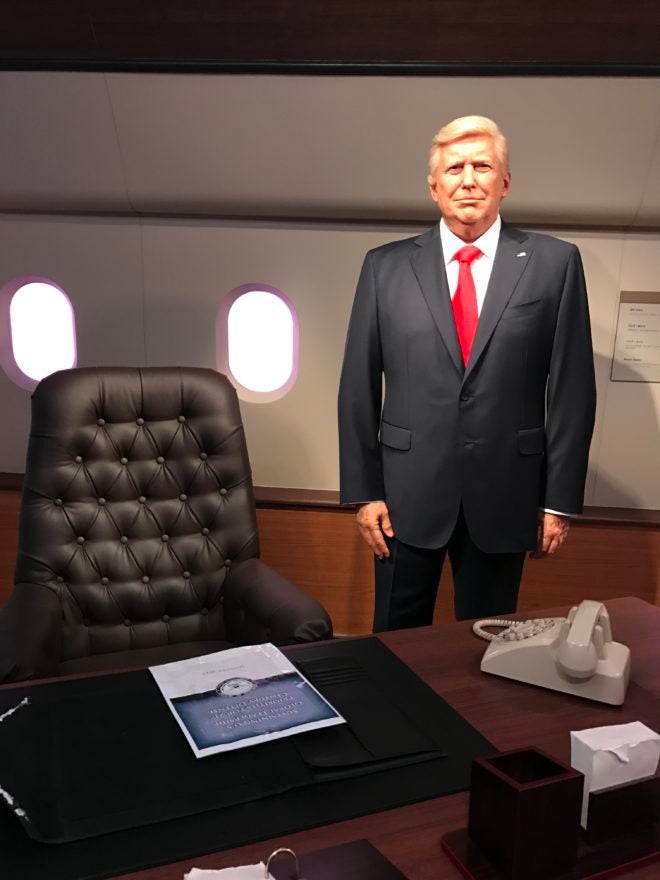 Aside from taking selfies with the wax figures of actors or prominent personalities, Grevin Seoul also allows visitors to experience and enjoy interactive activities like making your own wax figure and have it displayed with other celebrity figures, play roulette while being watched by Brad Pitt and George Clooney, standing side by side; join fashion icons Audrey Heppburn and Paris Hilton in a dressing room, or party with world stars in the main hall of the museum. 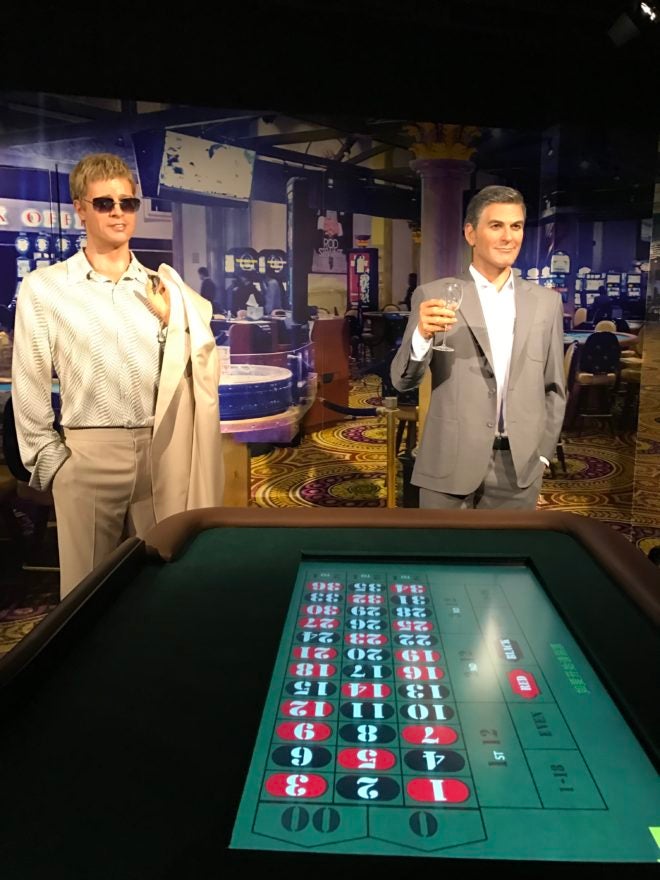 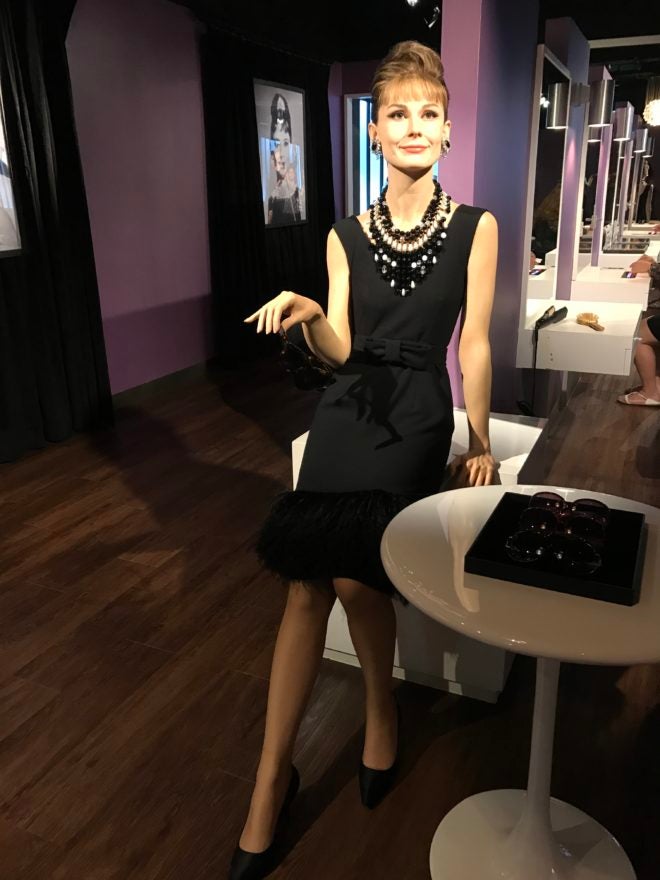 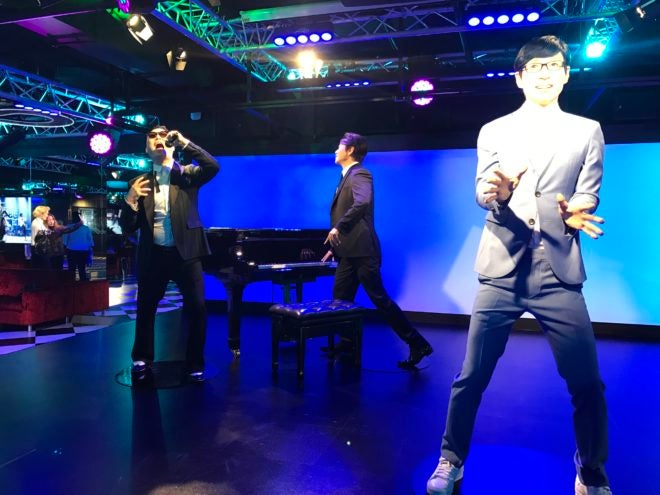 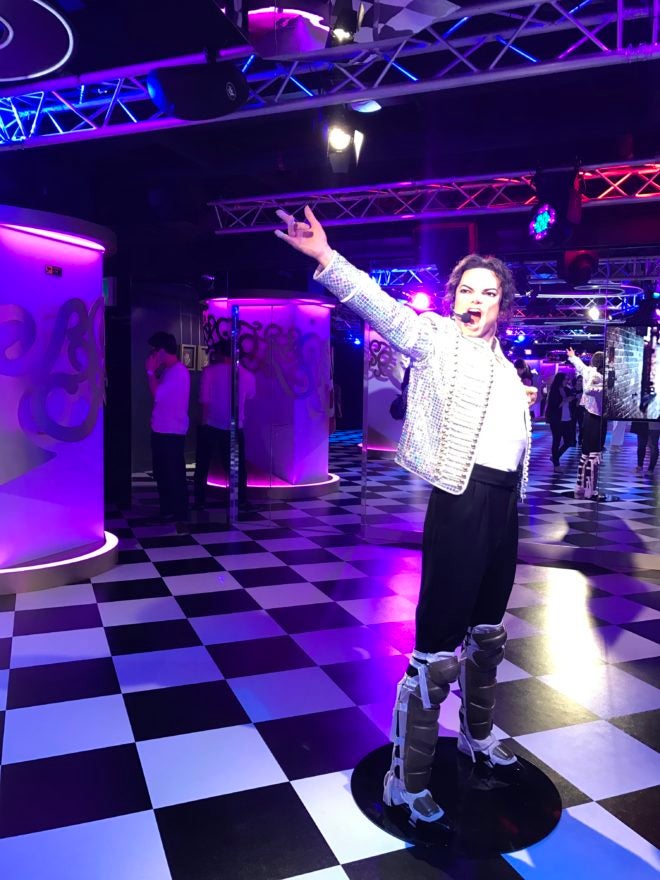 The museum also gives a peek of what the inside of a presidential aircraft looks like with Queen Elizabeth, Trump, Obama, and Xi-Jinping onboard.