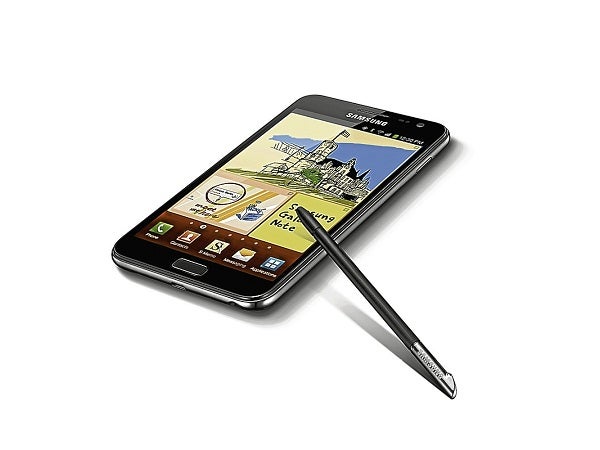 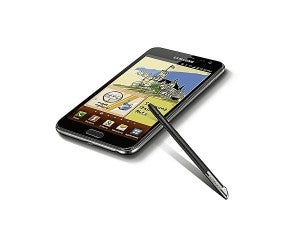 In an arena where there’s always room for better, brighter, thinner gadgets, how about a smartphone that combines the functions of a phone and tablet, such as the new Samsung Galaxy Note? The hybrid gadget was recently launched in the Philippines at Cav, Bonifacio High Street in Taguig.

Samsung, said Samsung Electronics product leader Paulo del Rosario, aims to introduce an altogether new category in smartphones with the Galaxy Note. For starters, at 146.85 x 82.95 x 9.65 mm, it is bigger than a phone but smaller than a tablet. Still, it can fit into a polo-shirt pocket.

It is pretty lightweight at 178 g, sports a sleek design, and comes in black and white. The Note comes with 16GB internal memory, which is expandable up to 32GB (microSD). “When you need something done, you fish out your phone, tablet or laptop, then your notebook and pen. The Note lets you conveniently scribble, browse the net, answer e-mails, Tweet, take a call without having to carry a lot of stuff.”

It may take some adjusting for those who have not used a stylus (or think it’s so ’90s), or is not used to texting on a big screen. But the Note promises to be a user-friendly all-in-one mash-up of a gadget. 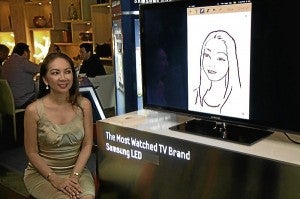 At the launch, advertising executives Merlee Cruz-Jayme of DM9 Syfu, Brandie Tan of BBDO, Leigh Reyes of Lowe, and Raoul Panes of Leo Burnett showed how to ease into the Note from traditional paper and pen, using the stylus that recognizes handwriting well.

Jayme said she uses it like a digital Post-It. Tan said that, instead of paper and phone, he takes the phone with him from bedroom to bathroom and scribbles ideas as they come along. Panes uses the big screen for research, while Reyes showed an awesome drawing she did using the S Pen.

The Note is clearly an avenue for creative types who prefer to draw and play with color. But even those who like their phones simple will enjoy the Note’s enhancements. “I found myself doodling and scribbling more since I got the Note,” said Del Rosario.

Said Del Rosario: “Think of it this way. Rather than buying separate units for phone, music player, tablet, e-book reader, gaming consoles and planner, you can have the Note.”