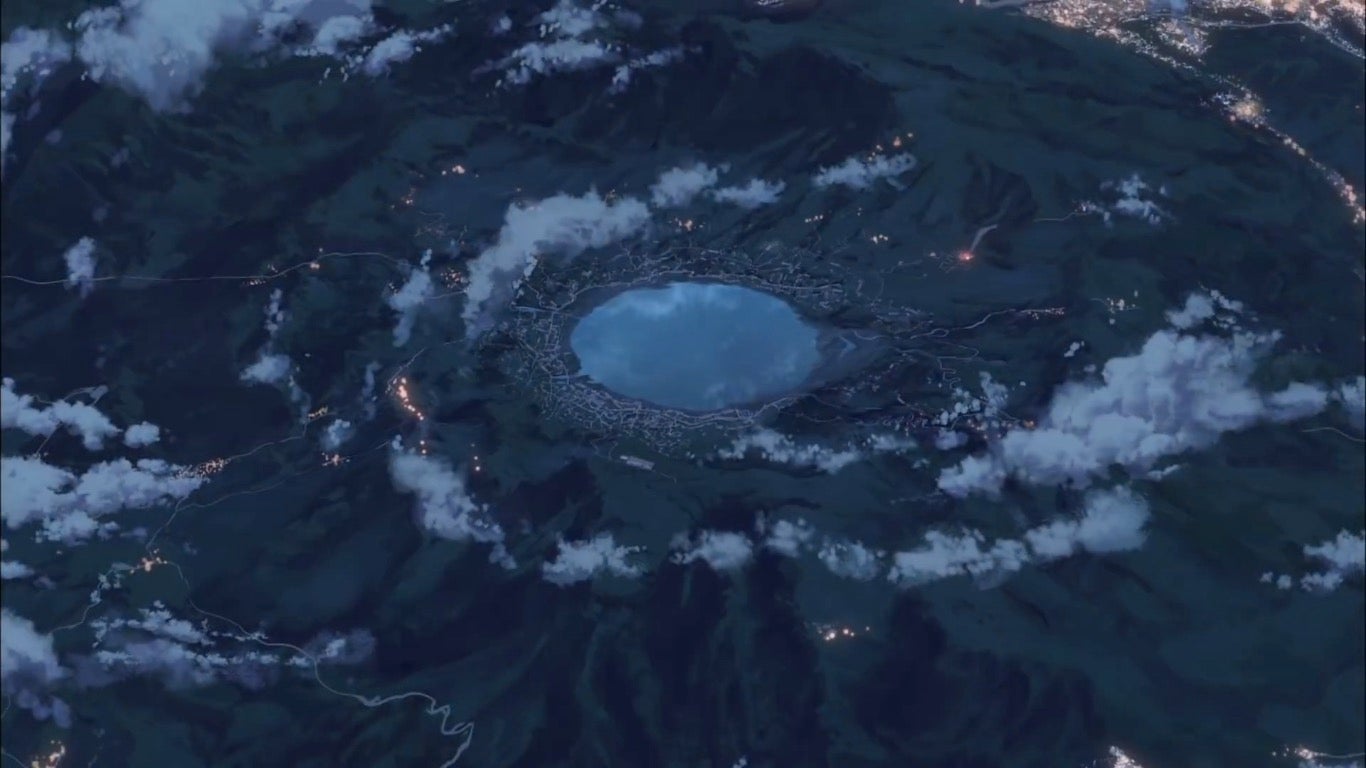 Google Maps has certainly made the world a lot smaller. Now, it can even be used to locate the real-life location of fictional landmarks.

A fan of the hit anime movie “Your Name.” (Kimi no Na wa) discovered the real life location of Itomori using the famed web-mapping service

The fictional town of Itomori, where half of movie takes place, was set in Japan’s Gifu Prefecture. Twitter user Kananone (カナノネ, @Kananone0214) analyzed film footage showing the film’s distinct “crater from the air” and found the would-be location of Itomori through Google Maps, according to a report on Hachima Kiko via SoraNews24.

The enchanting, fabled location is still within Gifu and the closest major landmark is a mountain called Nagarehayama. Based on Kananone’s tweet, Itomori would have fit in the basin area formed by the slopes of Nagarehayama and a neighboring mountain called Oborayama.

Judging by the satellite photo, the only knock is the absence of a lake town in this part of Gifu.

Instead, travellers can go to a wetlands area called the Ikegahara Marsh. It may not be as majestic as the fictional Itomori crater lake, but Ikegahara offers its own natural charm that may win over tourists just the same. Alfred Bayle/KI