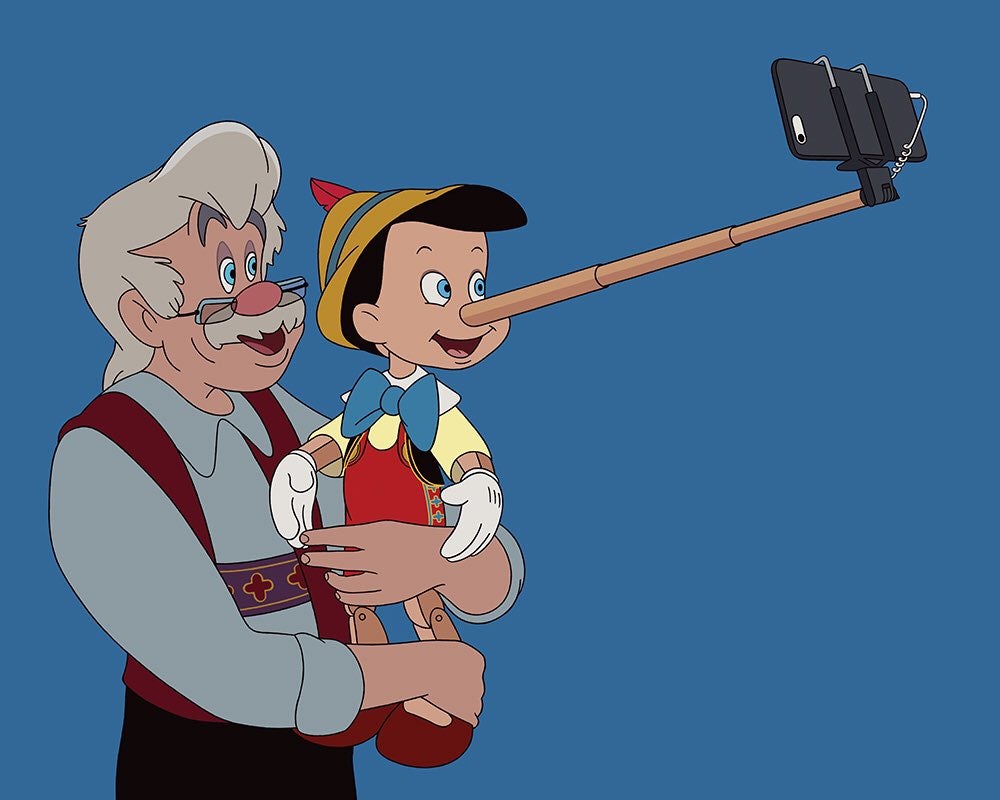 A UK-based illustrator has taken classic Disney characters and reimagined them living in modern society.

More than just giving them a modern twist, Tom Ward also used the opportunity to communicate some modern issues and trends that society is experiencing today.

The tweaked photos were uploaded on his Twitter and Instagram account—including an image that depicts “Beauty and the Beast” characters Gaston and LeFou enjoying themselves at a gay pride march.

Then there’s the over abundance in security systems like CCTV cameras just to make sure that everyone feels safe. Sorry Peter, the kids won’t be going out to play tonight.

Ironically, despite the obsession with security, the environment continues to be taken for granted, as shown in this altered “Little Mermaid” image.

Maybe it’s really about time we got off our couches and entertainment distractions. Princess Jasmine doesn’t look particularly pleased cleaning up after the boys.

The advent of smartphones has also prevented people from noticing the important things in life.

C’mon Arthur get that sword out of the stone and rule over Britain already. KI