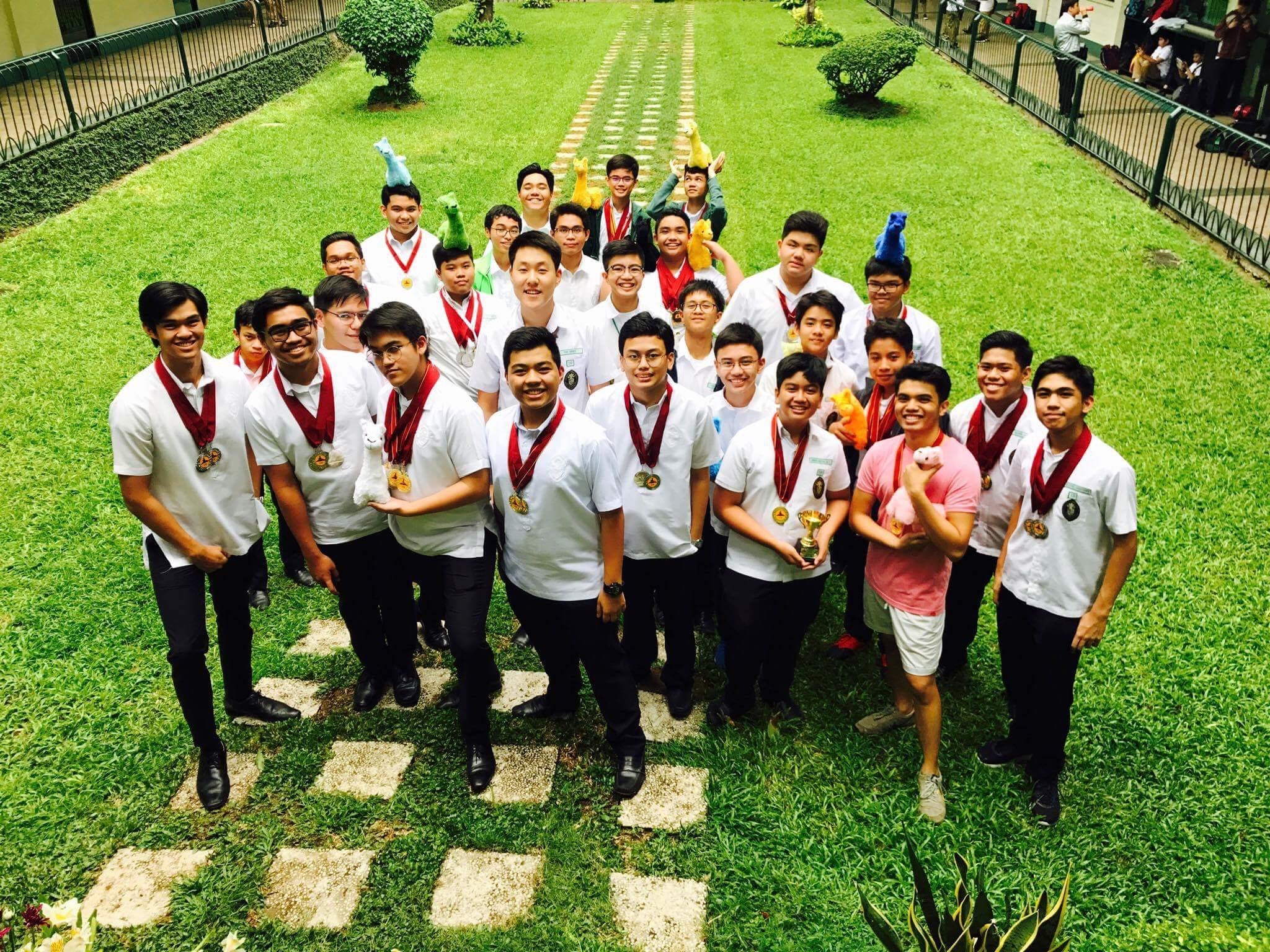 Almost a year ago, high school students of La Salle Green Hills (LSGH) entered the first Manila Round of the international team academic program known as the World Scholar’s Cup (WSC). Eventually they earned spots in the 2016 Global Rounds and even to the Yale Tournament of Champions. On Sunday, July 16, the students are headed to Athens, Greece, for the 2017 Global Rounds.

Greece is one of three destinations for the Global Rounds, which will also be held in Hanoi, Vietnam, and Cape Town, South Africa.

The WSC started in 2006, founded by Daniel Berdichevsky, president of DemiDec, a company that provides curriculum for the United States Academic Decathlon. The WSC itself is an academic decathlon featuring events such as the Scholar’s Challenge (a multiple choice exam), Collaborative Writing (writing in favor or against a chosen topic), the Scholar’s Bowl (answering multiple choice questions displayed on a large screen) and Team Debate (arguing orally for or against a topic).

The competition focuses on a diverse set of subjects unified under one theme. This year’s theme is “An Unlikely World,” featuring subjects such as science and technology, history, social studies, literature and history.

Additionally, a special topic is added each year to coincide with the theme. “Modern Mythologies” is this year’s special topic.

“I’m really excited to go to Greece,” said Joaquin Mercado, one of the participants. “It is really a breath of fresh air to forget race, cultures and nationalities that define us, and instead focus on being united in friendly competition.”

The students who make up the delegation come from various LSGH organizations: the school paper Lazette; the debate team; the Model United Nations; and more. A total of 11 teams will be sent to Greece: five from the Juniors and six from the Seniors.

Teams that meet a threshold score at the Global Rounds will qualify for the 2017 Tournament of Champions that will be held Nov. 9-14 at Yale University in the United States.