West Side Story, a tale of love and the immigrant experience | Lifestyle.INQ ❮ ❯ 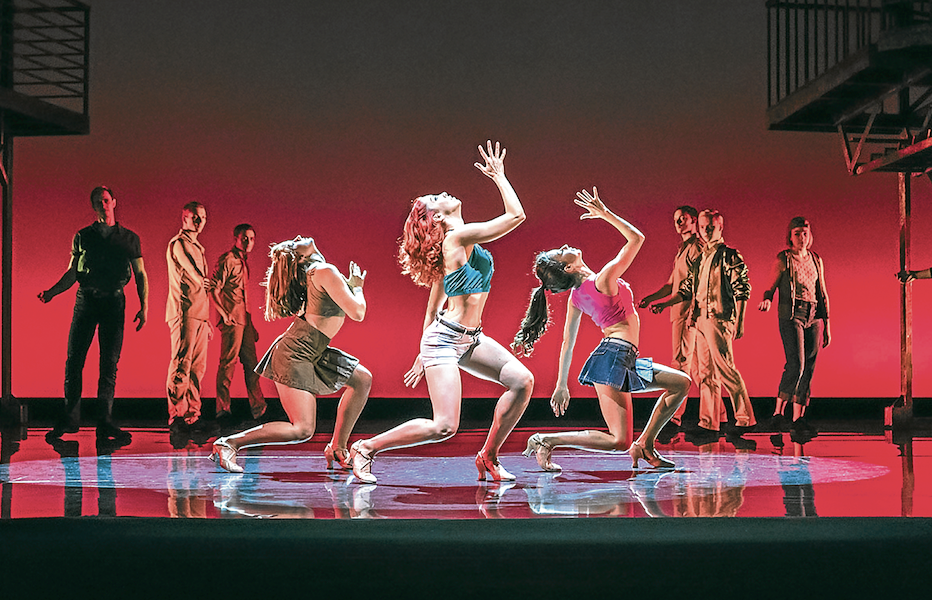 West Side Story, a tale of love and the immigrant experience 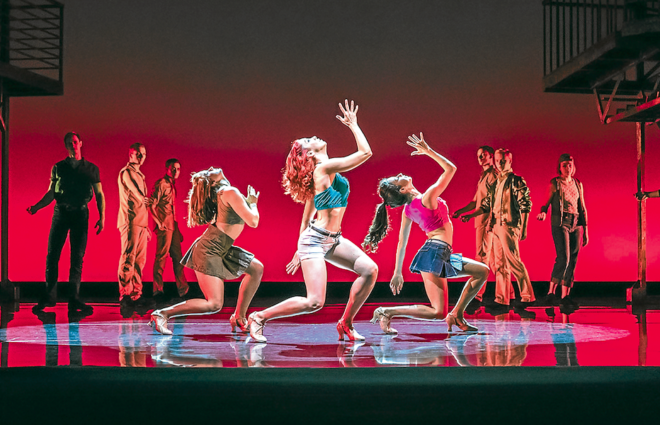 Since its Broadway premiere in 1957, West Side Story has captured the hearts of theater audiences all over the globe.

Sixty years later, the show remains timeless— the decades that have passed have done nothing to diminish its appeal. Joey McKneely, the show’s director and choreographer, who will be traveling with a cast of 32 and a crew of 70 to bring the show to Manila next month, isn’t surprised.

“First and foremost, it’s about the love story. Classic. It makes us all re-live how it felt falling in love for the very first time. And the music. It is glorious … still after all these years. But it’s how this story is told through dance.  It’s the choreography that truly inspires this musical. It’s the one thing that makes it iconic.”

But West Side Story isn’t just a love story.

In creating the show, Jerome Robbins, Arthur Laurents, Leonard Bernstein and Stephen Sondheim wanted to go beyond entertainment, using the stage for social commentary. West Side Story is a tale of immigration and assimilation, something that is still very relevant today.

The tale of the struggle between the Jets, Polish-American gang members who are the children of immigrants, and the Puerto Rican sharks, who have just arrived in New York’s then-gritty West Side neighborhood, mirrors conflicts that still exist today.

“I see the show showing the hypocrisy of how immigrants are treated. They are seen as the enemy first, before they are even giving a chance. America, which was created by immigrants, now sees immigrants as an assault on their heritage. There are always two sides of a story. That’s what I like about West Side Story. The “Sharks” just want to be Americans. Work hard, succeed, have a positive happy life. The “Jets” think something is being taken away from them. Their way of life is being threatened.  When in the end, we should all want to live in peace with each other,” said Joey.

Keely Beirne, who plays Anita in the show, said, “My mother is a first generation immigrant living in America as well as her parents.  Hearing their experiences has helped me identify my character’s point of view migrating from Puerto Rica to New York City in the 1950’s. I think West Side Story shows how transitioning to a new country is not easy but the joy and excitement of opportunity for work and relationships outweigh the bad.”

West Side Story encapsulates the immigrant experience in two acts: the anticipation, the desire for a better life, the fight for respect, the harsh realities, feeling stuck between two cultures, the joy,  the hardship, the hope … the everlasting hope. And, of course, love.

“This piece of theater will continue to resonate until the world finds peace, love, respect and admiration for differing cultures,” said Keely. “West Side Story reminds audiences that love will conquer hate. Additionally, the book by Arthur Laurents is so simple, yet so rich in depth of storytelling. It truly exemplifies all emotional struggles all humans face no matter where they come from or what they look like which makes it easily relatable to any audience.”

This is a tale echoed across the world, and not just in America. “Filipinos should watch this show because as it is about other cultures, it is also about them,” said Donald.

“I believe everyone in the world should watch it. It touches all of us on the most basic human level. Love. The need for love. Focus on unconditional love. Hold on to it. It can be taken away so quickly,” Joey said.