Because every cancer is different | Inquirer Lifestyle ❮ ❯ 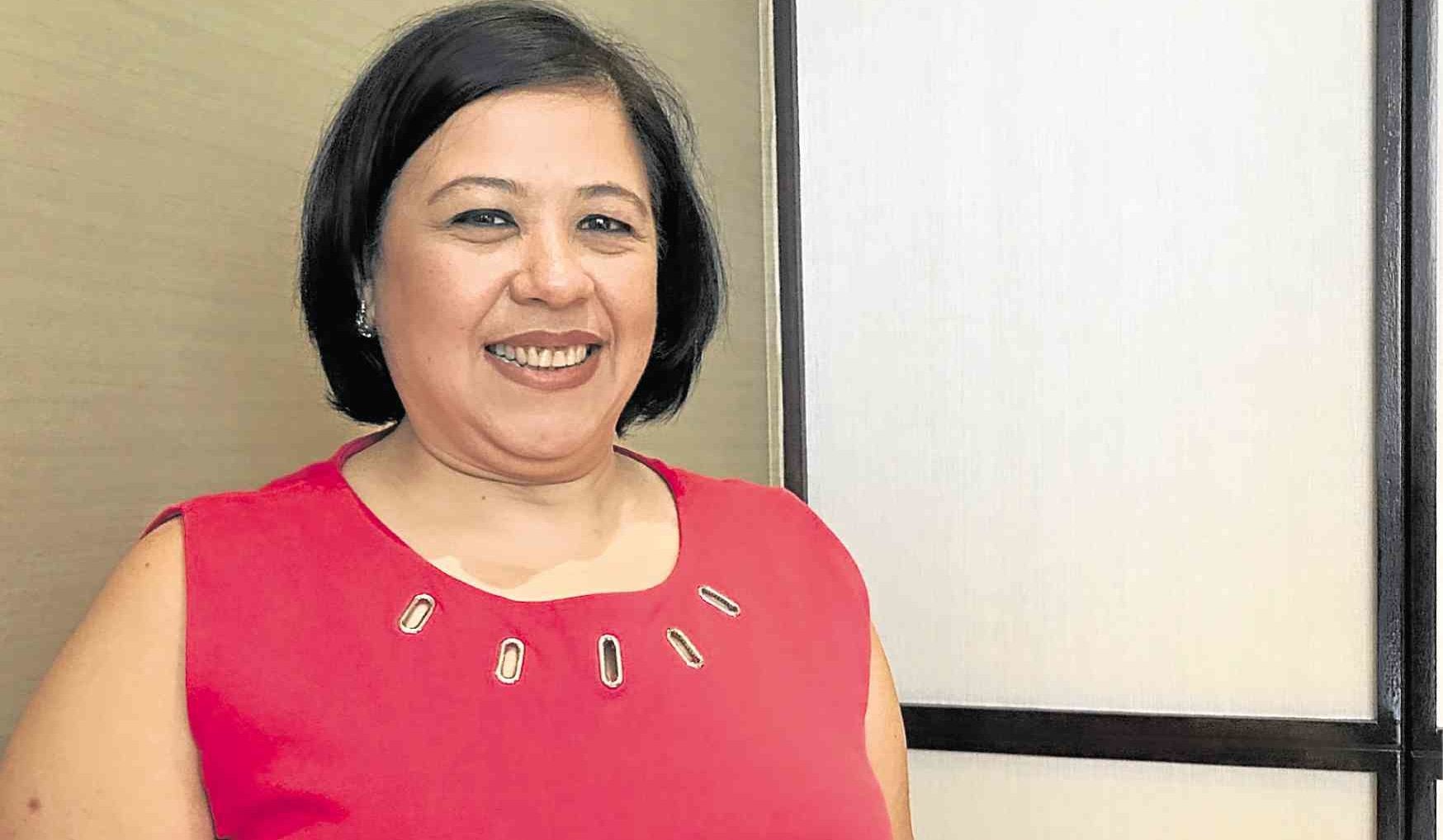 Because every cancer is different

Oncologist Dr. Denky dela Rosa recalls a time when she checked on a 77-year-old male patient with breast cancer. The family had summoned her for a second opinion.

The patient was lying in bed, she said, unable to make any eye contact or have decent interaction with the people around him. There was a tube in his throat to help him breathe, a tube in his stomach for food since he was no longer able to swallow, a tube in the arms for intravenous administration, a catheter for urine and both his feet and legs were swollen from malnutrition.

“Why are you keeping this patient alive? If you were this man, do you want the doctors to keep you in such a state?” she asked the doctors who were managing the patient.

When she met the family, the wife confessed they were having a hard time keeping him alive, as they had already spent P1.5 million so far. The patient has been in the hospital for four months and had been in that condition for three. Dela Rosa learned that all along, the family was hoping the patient would get better.

The fact remained, however, that the cancer could not be eliminated completely. And given the patient’s condition, he would not be able to tolerate any aggressive cancer management.

When everything has been done

“Unfortunately, even if money were not an issue and they brought the patient to the best hospital, he would not be able to return to our definition of normal,” Dela Rosa, who holds clinic at St. Luke’s Medical Center Global City and University of the East Ramon Magsaysay Memorial Medical Center, said. “At a certain point, it is the responsibility of the physician to say that everything has been done, and that it’s time to let God lead the way.”

Doctors should know when to shift from doing treatment to introducing comfort measures for the patient. If the doctors could not say it at the right time, there is a tendency to prolong the agony of the patient and the family unnecessarily.

“It is never easy for the family to let go of their loved one, but when this is done properly and with the right timing, this can be a big relief for the family, as well, knowing that the patient’s suffering will soon go away,” she said.

Cancer management is very complicated. Not only does it involve numerous tests from different specialists, it can also lead to confusion on the family’s part, affecting their capacity to make a sound decision. There is not only a psychological and emotional burden, but a financial one, as well.

There have been many developments in cancer management in the past decade. What’s hot now is the idea of precision or personalized medicine, Dela Rosa said. New drugs are being developed that have a different mechanism from chemotherapy, such as immunotherapy and targeted therapy.

Targeted therapy has been around for about 10 years. It is different from traditional chemotherapy. It is a cancer treatment that uses drugs. The drugs known as targeted therapy help stop cancer from growing and spreading by targeting specific genes or proteins.

Personalized medicine involves careful consideration of the patient’s cancer behavior and characteristics. There are tests now that will allow doctors to make the treatment more appropriate according to the biology of a patient’s tumor.

“Lung cancer and breast cancer are known as a spectrum of different diseases that grow in a single organ. Two patients can have two breast cancers with a different biology and that is the explanation why some patients will survive longer and the others will not,” Dela Rosa said.

Another development is the liquid biopsy. A biopsy is an invasive procedure—a syringe punctures the tumor so that doctors can get a sample. Dela Rosa said that as liquid biopsy developed within the next 5 to 10 years, all one needed to get was a sample of the patient’s blood to determine if there was a cancerous tumor or not. At present, however, the liquid biopsy is used to determine whether or not a patient is developing resistance to treatment.

“Right now, by the time we are able to see a tumor, or a mass the size of 1 centimeter, it means the cancer cells have already been multiplying for many years. The longer before we’re able to see the tumor, the less likely that we’ll be able to help the patient,” she said.

“It is a balancing act between prolonging the life of the patient as well as maintaining quality of life, between the brain and the heart of the doctor,” she said.