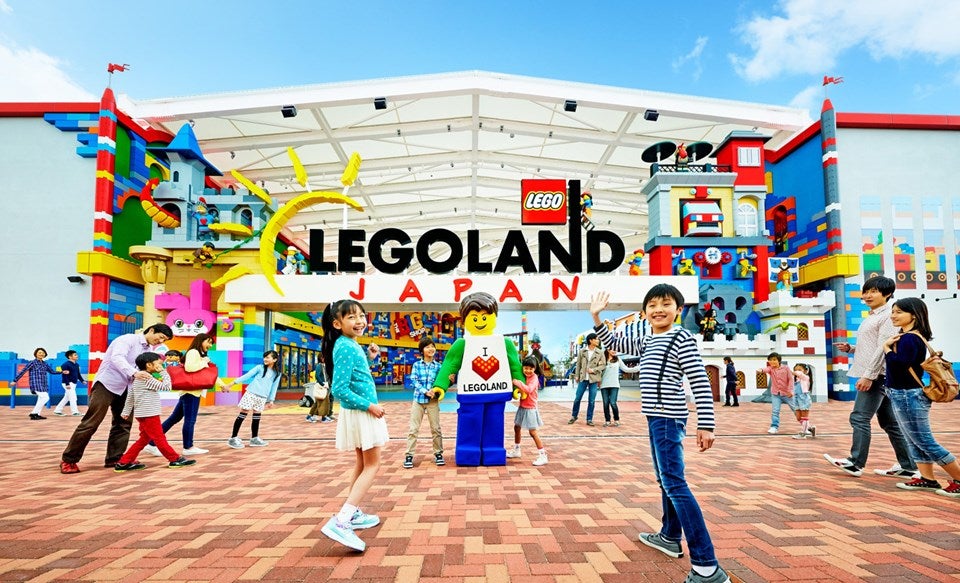 When you think of the popularity of Universal Studios and Disneyland Japan, starting up a Legoland in the country might seem like a no-brainer. It may even be packed here on most days. And yet, Legoland Japan just announced that the park will be closed two days of the week.

Legoland Japan will now be closed every Tuesday and Wednesday. The downtime will be used for facility maintenance and to give the staff time off, according to a report on Asahi Shimbun Digital via SoraNews24.

The park has received positive feedback from visitors. However, ticket prices have become a concern. For almost the same price, guests could gain entry to the larger and more commercially-known Disneyland and Universal Studios.

The report stated that Legoland was only able to reach 30 percent of their projected revenue goals for April. May was a little better but not too much, with ticket sales only amounting to 60 percent of the month’s projections.

The new park schedule went into effect in June but have been re-adjusted to account for projected foot traffic, as schools close down for the summer break. Legoland Japan is expected to run seven days a week until the end of August when classes resume.

According to the official website’s calendar, the two-day weekly closing will again be suspended for the whole of October, possibly in anticipation of visitors just before the second semester of the Japanese school year starts. For most of November and December, the park will be closed on Tuesdays and Wednesdays. For the last week of December, the park will be open for the whole seven days.

Legoland Japan is not the only establishment affected by the current circumstances. Various businesses, including a mall built in front of the park, are also taking a hit.

These businesses have been banking on the popularity and success of Legoland Japan to bring foot traffic to their establishments.

Legoland Japan opened in April 1 and is just a few months old. The park’s authorities may be able to use the downtime to rethink their strategy, which could include lowering ticket prices to attract more visitors to better compete with the more established theme parks in the country. Alfred Bayle/JB