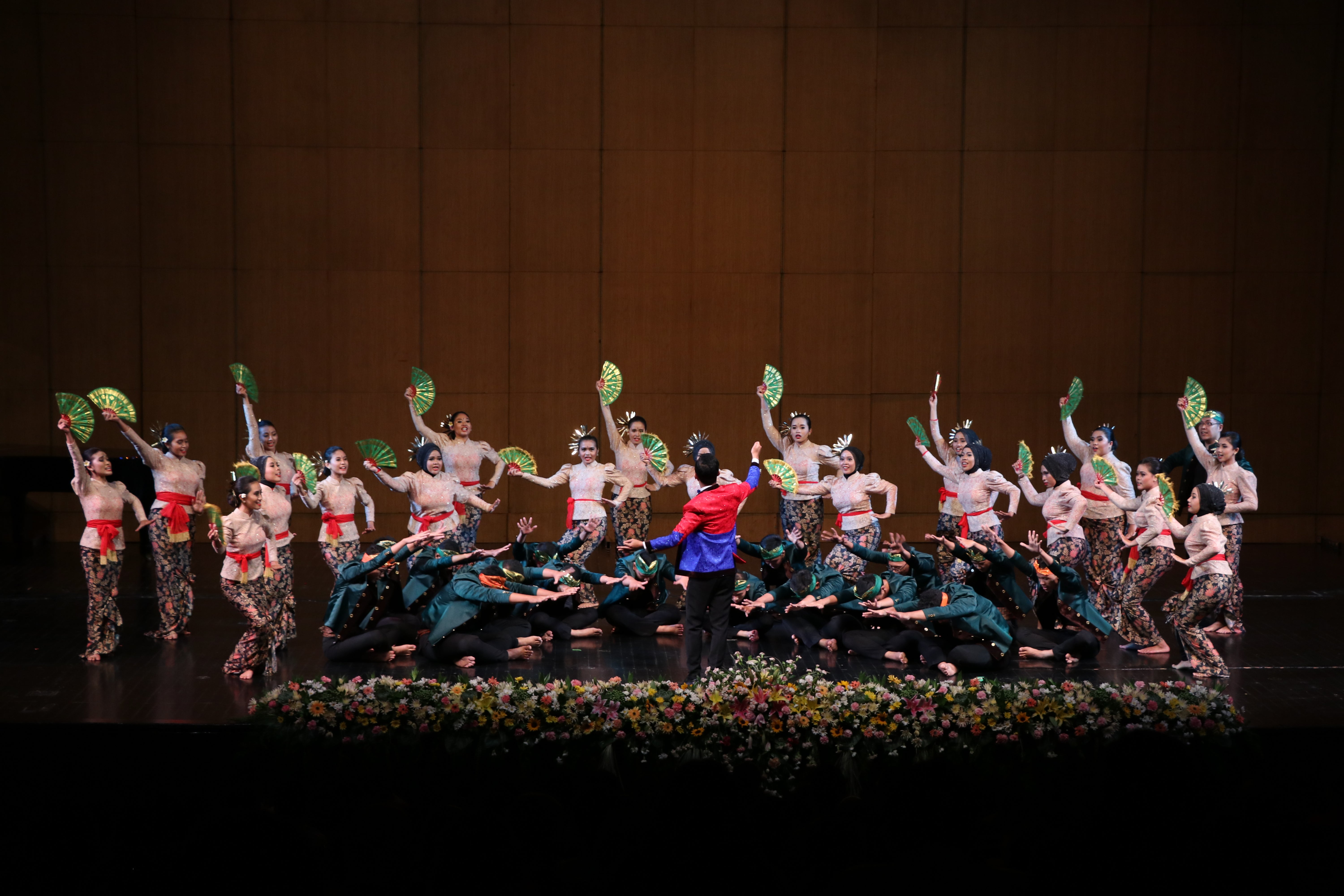 ‘Our response to violence is beautiful choral music’

The third edition of the Andrea O. Veneracion International Choral Festival opened with a challenging note: to counter terrorism by promoting peace through choral singing.

At the opening program at the Cultural Center of the Philippines, Mark Anthony Carpio, choirmaster of the Philippine Madrigal Singers encouraged all participating choirs to sing their hearts out and dedicate their music to promote peace in the war-stricken Marawi City in Mindanao.

“These days, we are greatly saddened by what is happening in Marawi City in Mindanao,” Carpio said. “We have friends from the region and some of them will be joining us here in singing.”

The fighting in Marawi City resulted in the deaths of at least 565 people, including 421 militants and 100 soldiers and police officers. Thousands of civilians were displaced as troops flushed out ISIS-styled militants in the city.

President Rodrigo Duterte declared martial law in Mindanao on May 23 and sought for an extension until Dec. 31 this year.

“This is our response to acts of terrorism – by being united in singing and showing the whole world how it is very possible for us to achieve something good, beautiful and noble by simply working together,” Carpio said.

The Philippine Madrigal Singers, or simply the Madz, was named Unesco Artist for Peace in 2009 for “putting their fame and influence to promote cultural diversity, intercultural dialogue and a culture of peace.”

Andrea O. Veneracion, the late national artist for music and the founder of the internationally acclaimed Madz, was the inspiration behind the festival.

She was instrumental in the promotion of choral music in the Philippines.

“Andrea Veneracion was our model of excellence,” Carpio said. “She encouraged all of us to always strive for the excellence, from one performance to the next.”

“More than just our choirmaster, she was also a visionary,” he added. “One of her visions is for this country to be united in singing, all these more than 7,100 islands – a singing Philippines.”

The Madz opened the festival by singing “The Musician’s Prayer,” a piece by Eudenice Palaruan dedicated to Veneracion.

Millado also acknowledged the Filipino choirs that recently made the country proud by winning in various choral competition abroad.

The Madz themselves will compete for their third European Grand Prix for Choral Singing in Tolosa, Spain in November.

This year’s festival attracted at least nine local and foreign choirs from Indonesia and Poland.

“We hope this will be the start of lasting friendship,” Carpio said. “Let us show the world that choral singing is more fun in the Philippines.”

The Madz will have their last concert for 2017 in the Philippines on Sunday afternoon before flying out of the country for their US and Europe tour and to join the EGP in Spain. /atm