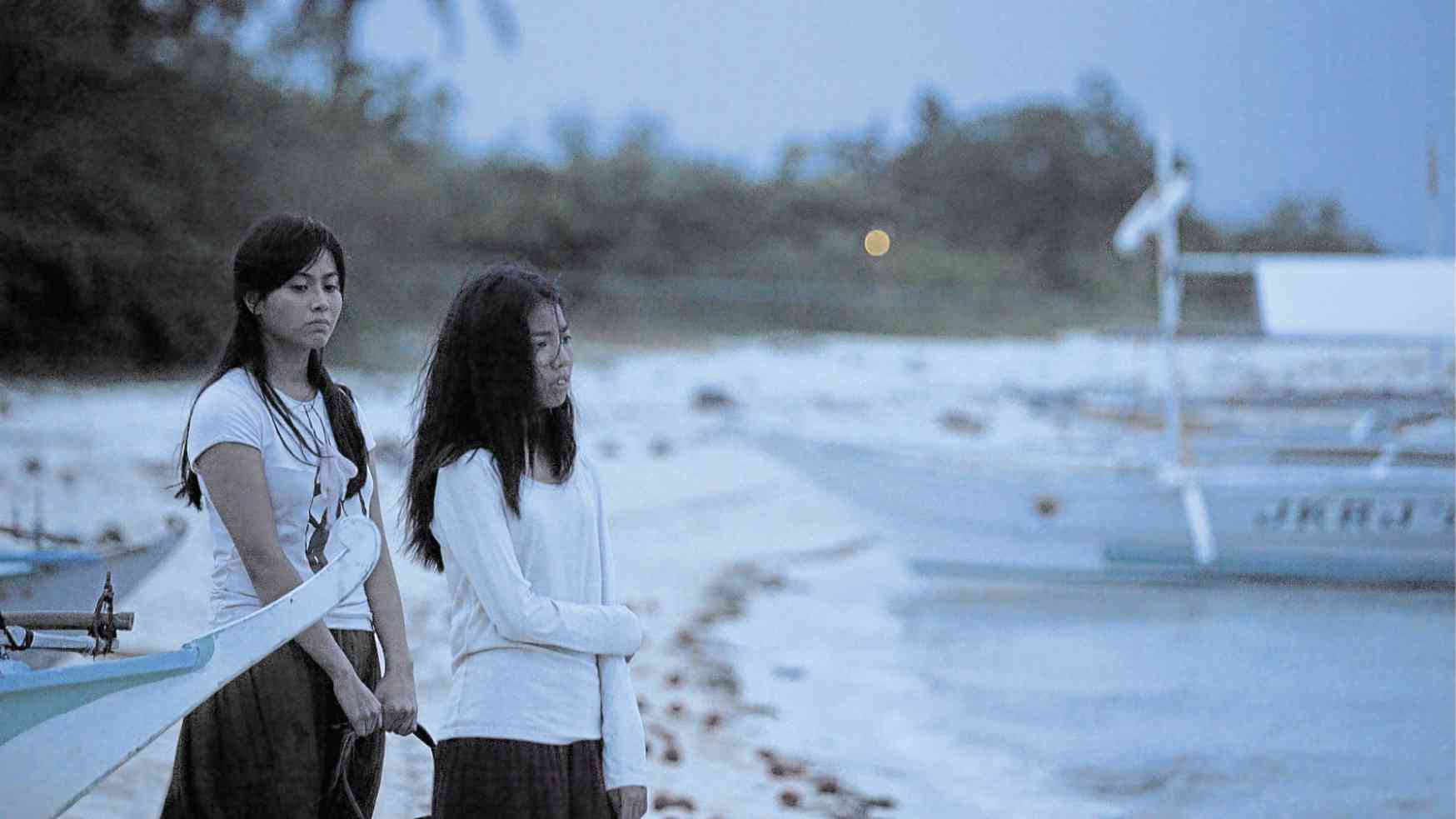 Perry Escano’s “Ang Gurong ’Di Marunong Bumasa” is an action-drama based on newspaper reports about child warriors in Mindanao. When a local teacher disappears and is feared to have been kidnapped by extremists, an illiterate farmer (Alfred Vargas) takes over in order to stop the school kids from being lured to take up arms and the cause of extremism. 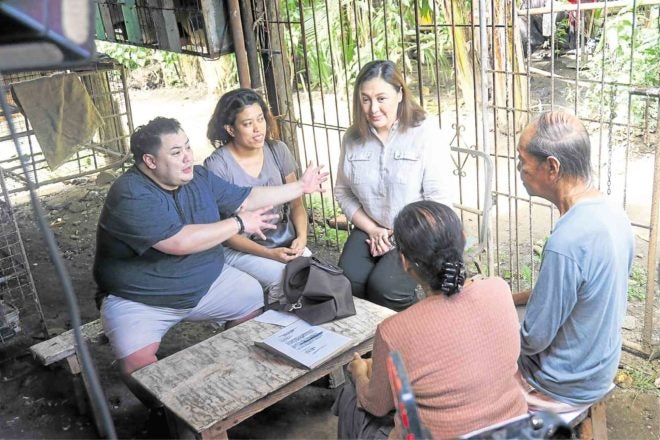 Mes de Guzman’s “Ang Pamilyang ’Di Lumuluha” is a black comedy and a social fantasy about a media personality’s search for the fabled “family that doesn’t weep” whose magical powers ostensibly could bring together her own fragmented family. The movie heralds the Cinemalaya and indie-cinema debut of Sharon Cuneta. 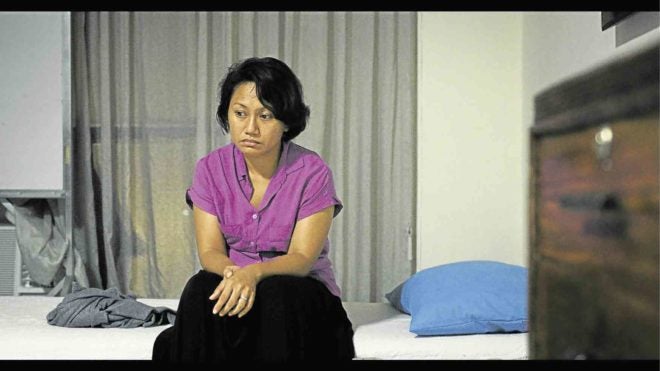 Zig Dulay’s “Bagahe” is a social drama and a character study on the overseas workers
Filipino phenomenon, focusing on a domestic who gives birth aboard the plane that’s taking her home and who’s later accused of child abandonment. 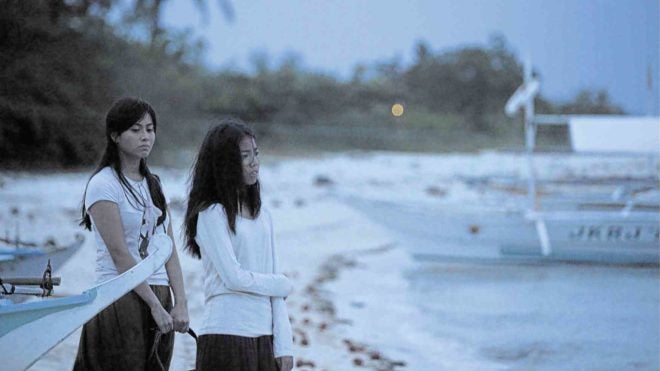 Joseph Israel Laban mixes myth and folklore and contemporary social reality in “Baconoaua,” abou t a fishing town waking up one day to find itself literally turned to red with tens of thousands of apples floating on the shore. It’s either a bad omen traced to the baconaua, a mythical sea creature, or a blessing from heaven. Or it could be neither. 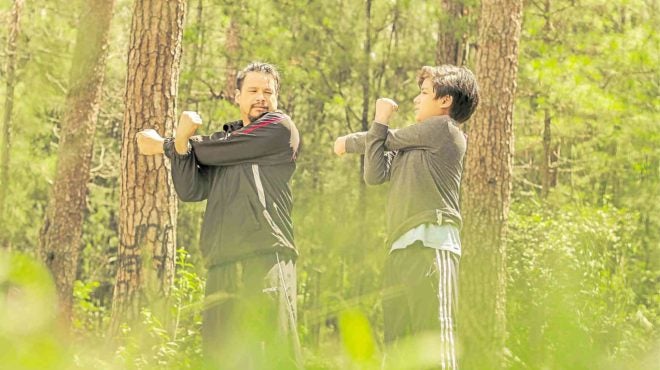 “Kiko Boksingero” by Thop Nazareno is about a kid who, upon the death of his mother, is given a chance to reconnect with his estranged father, a has-been boxer. It is a coming-of-age story that packs an emotional wallop. 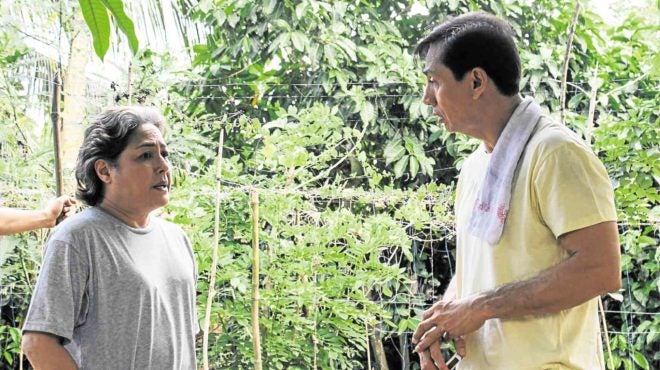 Sonny Calvento’s “Nabubulok” is about a town celebrating a fiesta but coming unhinged in the after the mysterious disappearance of a female townsmate, disclosing the canker that gnaws and consumes a decaying society. The ensemble acting is led by veteran actress-director Gina Alajar. 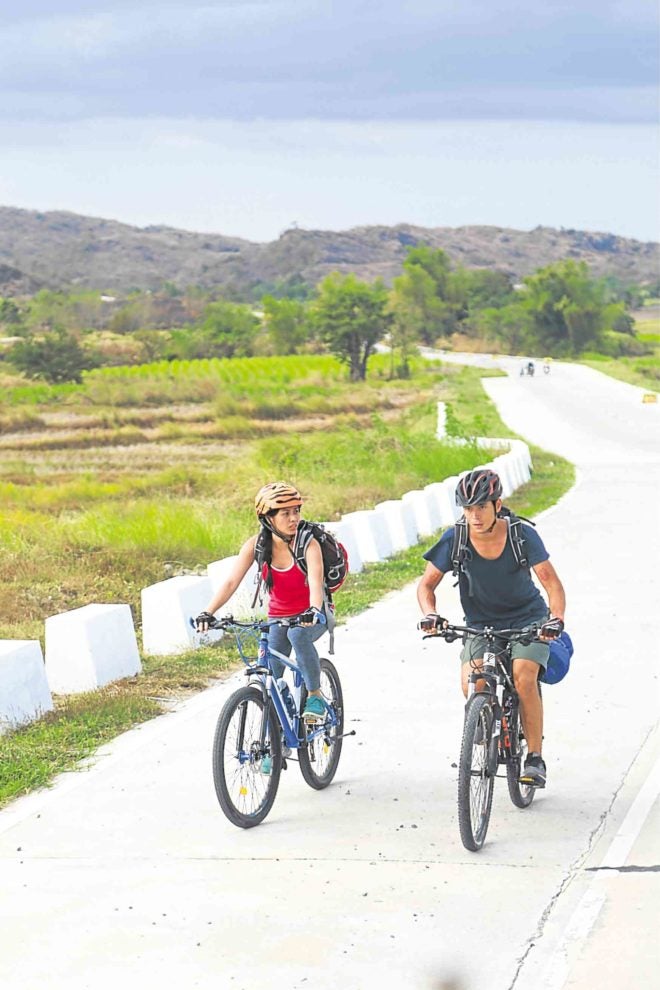 “Requited” directed by Nerissa Picadizo is about a young biker (Jake Cuenca) who’s battling Parikinson’s disease and who attempts the race of his life by biking from Manila to Mt. Pinatubo. 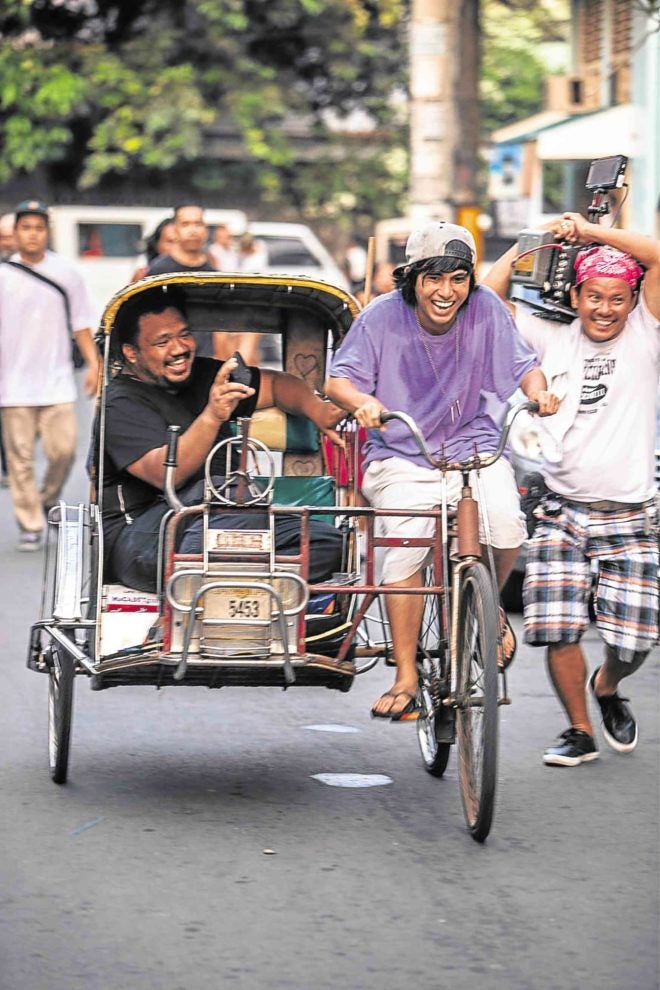 “Respeto” by music-video director Alberto “Treb” Monteras III is a hip-hop drama about a young man (Abra) who, amid poverty and violence, attempts to be a rapper and a street-minstrel by asking to be mentored by a real poet and litterateur. The apprenticeship becomes a source of much humor and some wisdom. 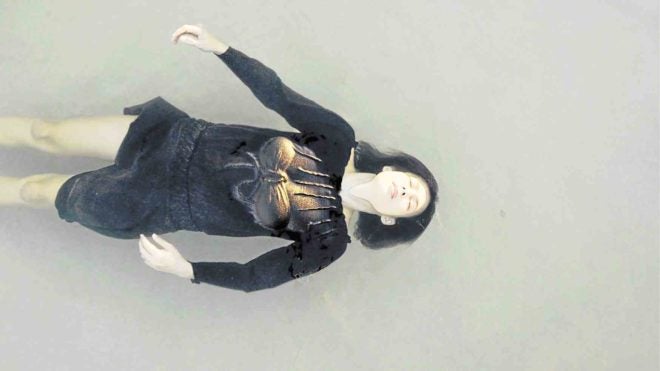 Iar Lionel Arondang’s “Sa Gabing Nanahimik ang mga Kuliglig” is about a priest’s dilemma of keeping the seal of confession after a woman confesses to him of murdering someone, It is also the coming-of-age story of an altar boy who accidentally overhears the confession.