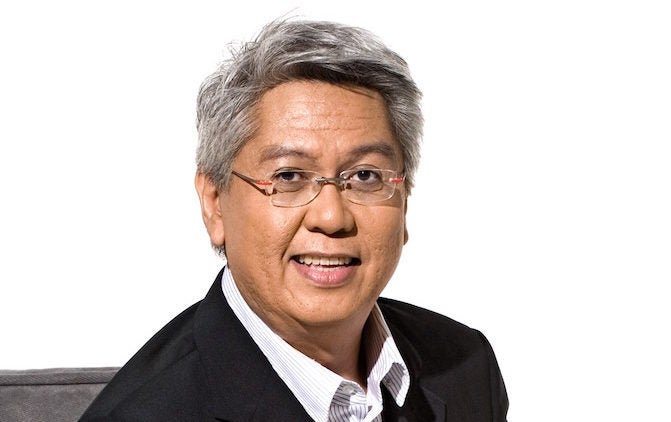 Music icon Ryan Cayabyab reminisced on how his song “Da Coconut Nut” came into being, following its now-viral rendition by an American choir aboard a plane.

On Friday, Emirates Airlines released a video of Baylor University School of Music Men’s Choir performing “Da Coconut Nut” after a flight to the US from Kenya. The impromptu performance, done to show their appreciation to the plane crew, spiraled on social media with nearly 11 million views as of this writing.

“You wake up one day and a song you wrote nearly 30 years ago has 10 million + views on the internet in three days,” Cayabyab gushed in a Facebook post on Monday. He later clarified that the choir, based in Texas, USA, has been singing “Da Coconut Nut” since 2010.

“In June of 2008, an American conductor and arranger based in Japan, Randy Stenson got in touch with me,” Cayabyab disclosed. “Mr. Stenson was able to convince Barbara Harlow, the president of Santa Barbara Music Publishing of California (SBMPC) to contact me and have the sheet music of the arrangement published, under his choral series.”

“They were able to perform this song together with the other songs in SBMPC’s catalogue in the American Choral Directors National Convention sometime after the deal got through in July of 2008, and this got the version going. Hence, its popularity with select American choirs,” he added.

Since then, a number of choirs around the world have sung “Da Coconut Nut,” which Cayabyab originally wrote for the Filipino group Smokey Mountain in the ’90s.

“I usually introduce ‘Da Coconut Nut’ as the most popular song I had written, based on the accumulated views of over many dozens of versions found on the internet,” Cayabyab said.  Gianna Francesca Catolico /ra