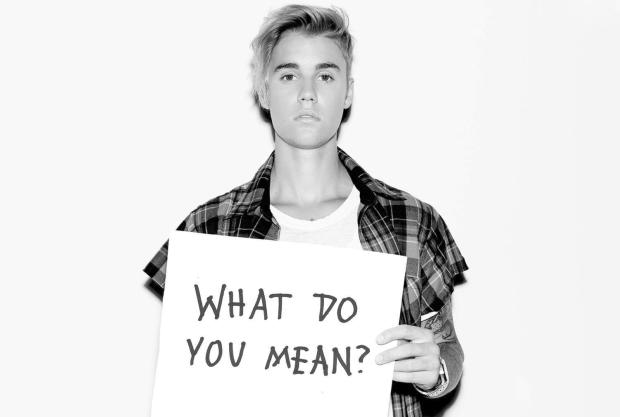 It is now clear that Justin Bieber has decided to cancel the remaining 14 dates of his ongoing “Purpose” world tour due to exhaustion.

“I’ve been on the road for two years,” the 23-year-old Canadian pop superstar told celebrity news website TMZ, which caught him on video strolling near the beach in Santa Monica, California, on July 24 (July 25, Philippine Standard Time), hours after his own website justinbiebermusic.com announced the cancellation.

Asked what he was up to, Bieber quipped: “Just resting, getting some relaxation. We’re gonna ride some bikes.”

His long-time manager Scooter Braun cited “a man’s soul and well-being” as the reason for calling off the tour, which originally included one date in Manila on Sept. 30 at the Philippine Arena.

“An incredible run. Congrats to @justinbieber on an incredible tour and thank you to the entire cast and crew for your unending support… And to those that won’t be able to see it…on behalf of myself, Justin, and the team, we are sorry. That was never our intent. But a man’s soul and well being I truly care about came first and we must all respect and honor that. Justin will be back and I know he looks forward to performing for you and with you all again. One chapter ends and another begins. Thank you again…your support for Justin is inspiring. Cheers.”

Meanwhile, a sympathetic John Mayer, alluding to the recent tragic deaths of Chris Cornell and Chester Bennington, posted on Twitter: “When someone pulls remaining dates of a tour, it means they would have done real damage to themselves if they kept going. We’ve lost great artists lately. I give Justin [thumbs up] for realizing it was time to call it…”

This isn’t the first time, however, that Bieber has canceled tour dates. In 2013, the last six shows of his “Believe” tour in England, Portugal, Spain, France, Oman, and New Zealand were also called off, though for various reasons.

The “Purpose” tour, which opened March 9, 2016 in Seattle, was on its last 14 shows in other cities in the United States, Canada, Japan, Hong Kong, the Philippines, and Singapore when Bieber, through his management, decided he would want to take a long rest.

Tickets sold for the Manila show will be refunded via SM Tickets, tel. 470222 or [email protected] /atm