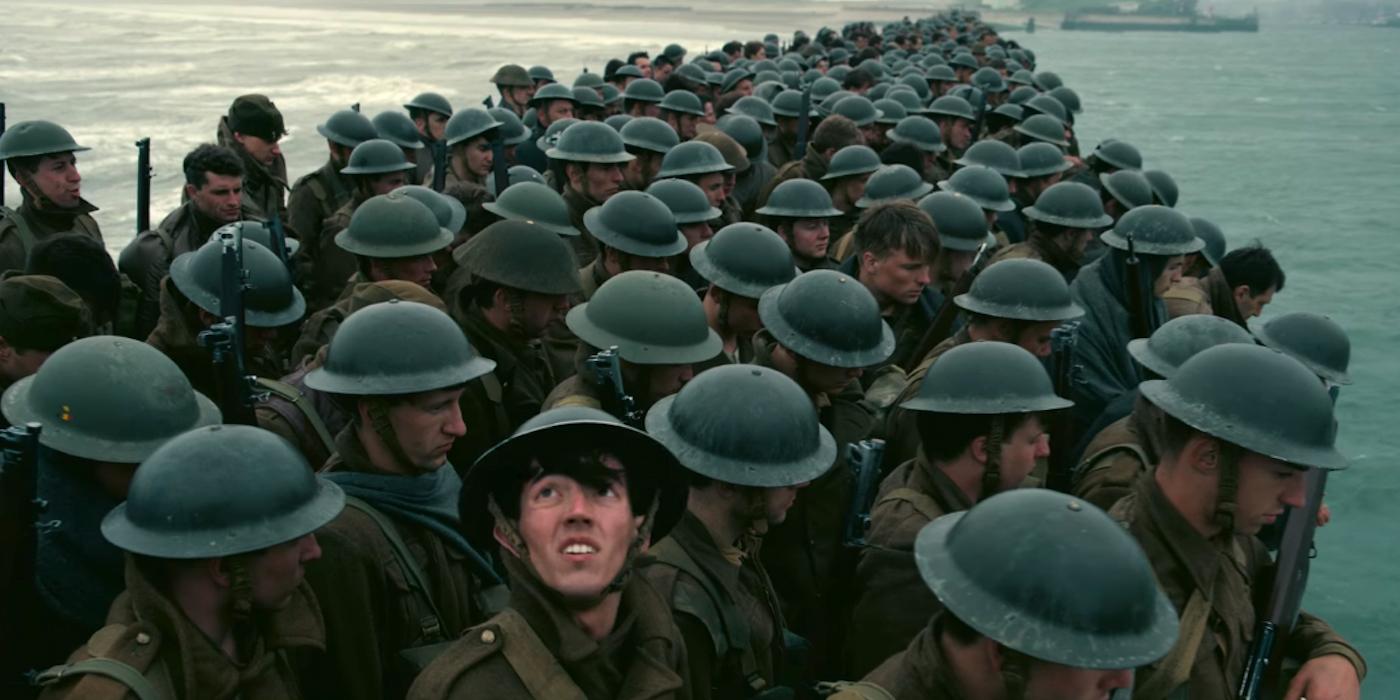 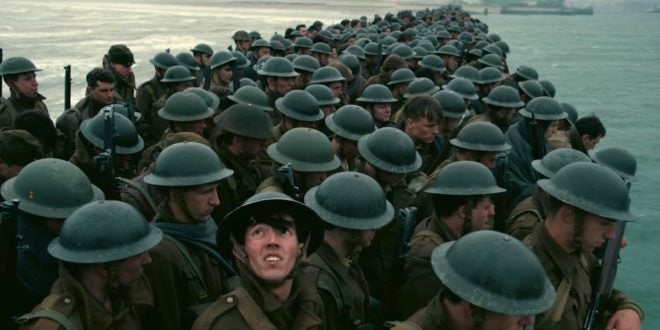 PERHAPS the greatest public-private partnership ever, the rescue at Dunkirk sounds like something that could only be made up. In 1940, almost half a million British soldiers were trapped between the channel and advancing German forces. That bit of the channel, already patrolled by German U-boats and Luftwaffe aircraft, was also too shallow for the big British ships to cross. But then, the British set into motion Operation: Dynamo. Small boats, many of them piloted by civilians, braved the sea and fire to successfully evacuate the soldiers. While technically a retreat, Dunkirk set the stage for Britain’s later advance into Europe and became a symbol of Brit grit, the “Dunkirk spirit.”

After taking us into the heartland of dreams, Gotham City and outer space, director Christopher Nolan has chosen “Dunkirk” to be his first film based on real life events. He brings the same discipline and vision to this project as his made-up ones.

“Dunkirk” focuses on the experiences of a precious few rather than the broad range of the war, with Nolan dividing the film into land, sea and sky. On the beach, three soldiers (Fionn Whitehead, Aneurin Barnard and Harry Styles—yes, that Harry Styles) try to find a way to survive. Out at sea, a civilian boat owner (Mark Rylance) is attempting to get his yacht, the Moonstone, to Dunkirk in time to take part in the rescue. In the skies above, Spitfire pilot Farrier (Tom Hardy) is outnumbered but battles both the Luftwaffe and a dwindling fuel supply. Meanwhile the commanders (Kenneth Branagh and James D’Arcy) try to figure out a way to save the men.

Nolan ties together the three stories with a characteristic Nolan trick—bending the movie’s narrative time to his needs. Utterly effectively, this particularly trick is either clever or annoying depending on your mileage. Nolan plots “Dunkirk” like a cascading event instead of an extended skirmish, building up the tension and then spiraling the film into a furious ending.

Nolan shoots this piece of war his way. He opts for silence instead of noise, for grace instead of gore. “Dunkirk” is remarkably restrained and self-contained. The advanced technique and technology Nolan deploys in creating “Dunkirk” bank away from the videogame first-person shooter feel of many recently made war movies and opts for a balletic beauty instead. War is still terrible—you really wouldn’t want to be on that beach and this movie is not for anybody who can’t swim—but it is a marvel to look at. He opts for sweeping tracking shots rather than the en vogue shaky cam footage. Nolan has brought along many of his Dark Knight collaborators—production designer Nathan Crowley, editor Lee Smith, composer Hans Zimmer, actors Hardy and Cillian Murphy, among others—to bring his high-end touch to “Dunkirk.” The sheen and sharpness is further enhanced by authenticity, such as shooting on the actual beach that the evacuation happened. It’s testament to the singular vision and continuing evolution of Nolan as a filmmaker, resulting in the rousing yet realistic “Dunkirk.” It’s fascinating to see Nolan’s development, particularly from 2000’s “Memento” to 2005’s “Batman Begins” and 2010’s “Inception.” “Dunkirk” is something completely different. What will he do next?

Those seeking more conventional wartime thrills had best look elsewhere. There is something else extraordinary here. “Dunkirk” is a very stylized, stylish slice of World War II, a carefully measured portrait of nobility amid savagery that challenges even the best of fiction.