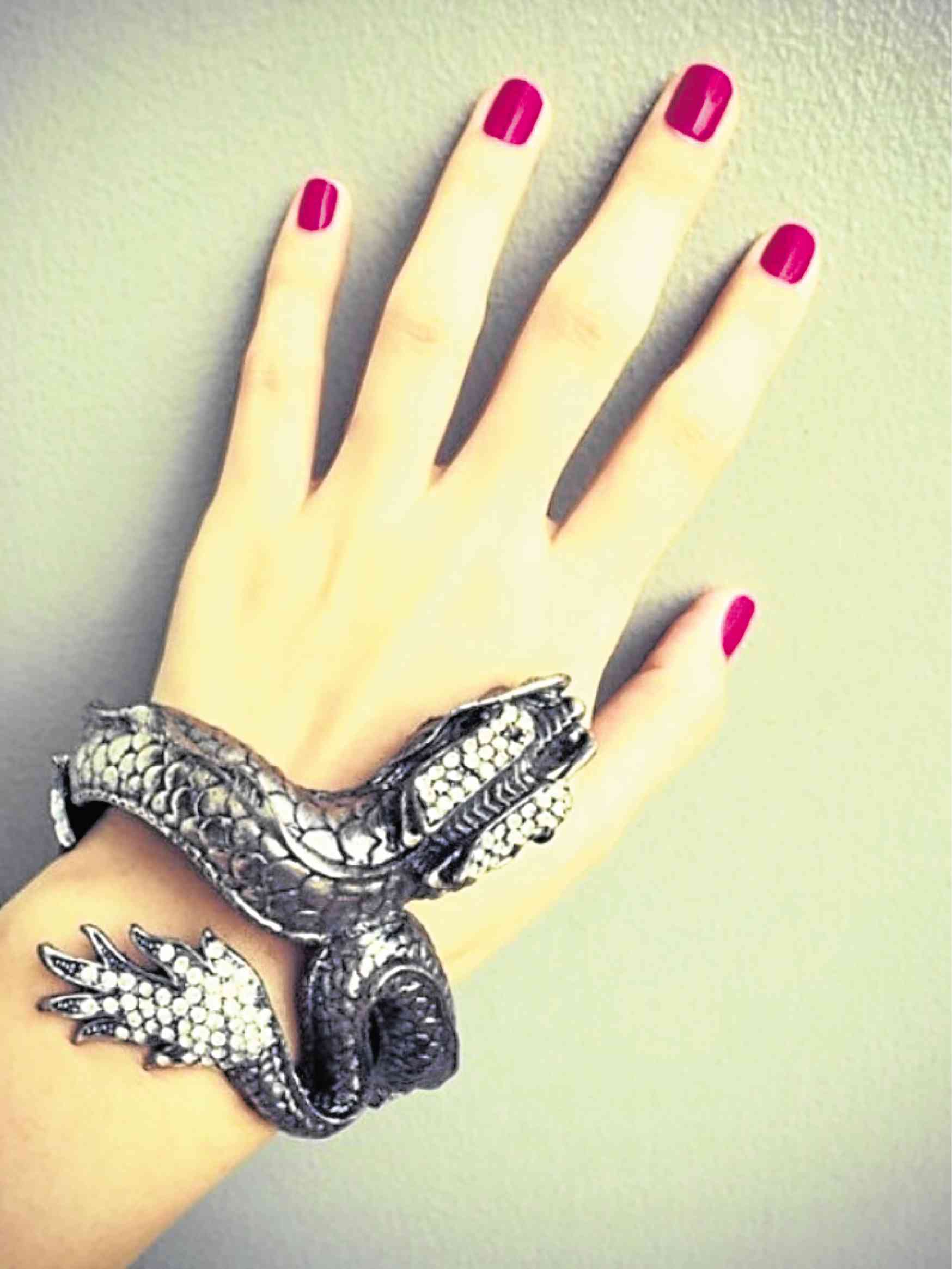 There are two nail lacquer lines on the market worth trying—both by beauty editors.

Rissa Mananquil Trillo, best known for her modeling work and her role as a beauty columnist for another paper, launched an extension to her Happy Skin makeup line.

Trillo spent about a year developing her nail polish, working with suppliers in Korea to perfect everything—from the formula to the brush applicator.

“As an avid polish user, brush type and shape was important to me,” she says.
“Nail polish becomes difficult—and a mess—with the wrong brush. Narrow, sparse bristles create a streaky and uneven color. We worked with our Korean supplier and they even had to develop a special mold to create a special fan-type brush shape that can evenly coat your entire nail in two swipes.”

In a cosmetic industry awash with nail polish lines, what separates Happy Skin from the rest of the pack?
Trillo’s innovation was decreasing the number of steps. “The big hurdle why women do not want to wear nail polish is because they find it such a chore with three steps: a base coat, color coat and top coat—on top of the long drying time,” she says.

“We innovated the formula so you can get amazing looking nails in just two steps: the 2-in-1 base and color finished off by the top coat.”

At the launch, Trillo showed her nails to me. “I’ve been wearing this for a week and no chips so far,” she says.

Two coats of color, sans base coat, provided a deep color, though there were some uneven spots, which could have been a fault of application. What most impressed me was the top coat, which dried in a few minutes and didn’t chip the minute I whipped out my wallet.

Trillo and her team focused on shine, in an attempt to match the lacquered gloss of gel polish, without the hassle of gel. “The formula went through countless revisions to get the durability and shine we wanted,” she says.
So far, the “gel” finish proved effective. My nail polish lasted over a week, without a single chip. Most expensive formulas barely last a week. Happy Skin retails for P249 a bottle and is available at Happy Skin stores, as well as Beauty Bar.

Agoo Bengzon, a former beauty editor and beauty industry vet, will be launching her limited-edition collection for Solique this August.

Bengzon’s focus was on trendy shades, developing three unique colorways that she perfected with the Solique team, which was developed and manufactured in France.

“The magenta shade, Smitten, for instance took a while to produce because I wanted a really vibrant pink that would stand out,” Bengzon says, “but in order to achieve that vibrance, the manufacturers would have to use a chemical that wasn’t technically legal for use, at least in France.

“We had to work around the problem and find ingredients that adhered to the strict safety standards in France yet still managed to make the magenta hue pop like I envisioned.”

“The formula for these lacquers is an improved version of Solique’s current formula,” she says. “It’s called GEN II
for Solique and it promises higher shine and more long wearing power.”

“Solique makes use of a breakthrough technology: the polish and the top coat contain an oligomer. The top coat also contains a photo initiator. When the top coat is applied over the polish under natural light, the oligomers from both polish and top coat react together to form a hard and extremely shiny film.”

The collection, which will be available at SM Mall of Asia, SM North Edsa, SM Megamall, SM San Lazaro, Glorietta 2, Alabang Town Center, UP Town Center, and through the official website of the brand at www.girlstufforever.com and retails for P180 a bottle.

Both editors were focused on providing formulas that adhered to the highest standards. Solique is five-free. As Bengzon explains: “This means that they don’t contain any of the five harmful chemicals commonly found in other polish: toluene, formaldehyde, dibutyl phthalate, camphor and formaldehyde resin.”

Same with Trillo. “True to our skin-caring core, we developed a nail polish that is vegan and 10-free, meaning it’s free from the top 10 toxic ingredients, including DPB, camphor, xylene, ethyl tosylamide, acetone, lead and animal ingredients. Our nail polish formula also contains hydrolyzed keratin to strengthen the nails and almond oil to nourish them.” 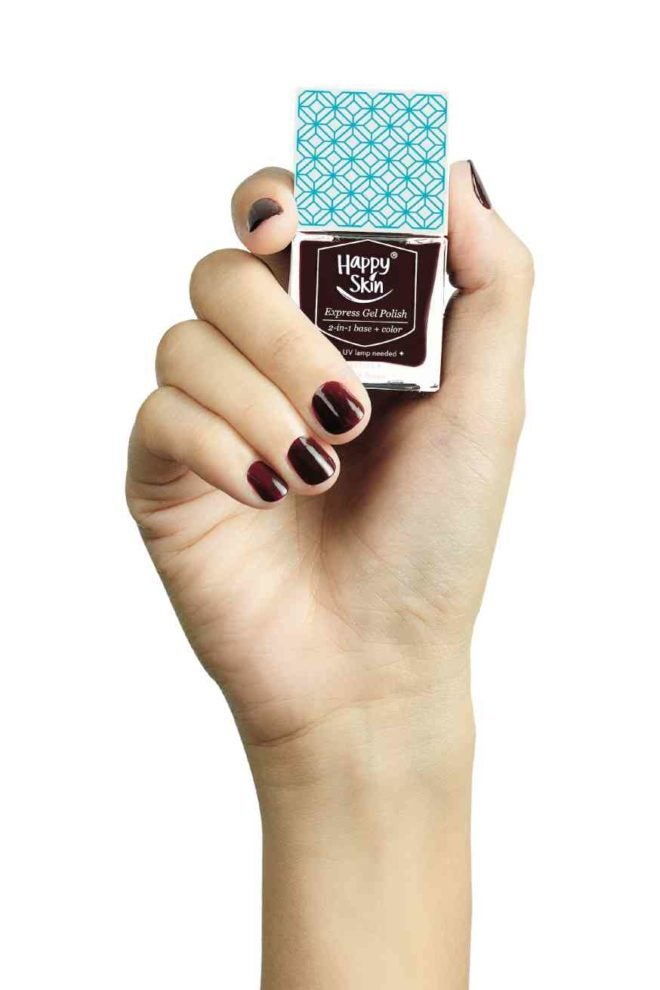