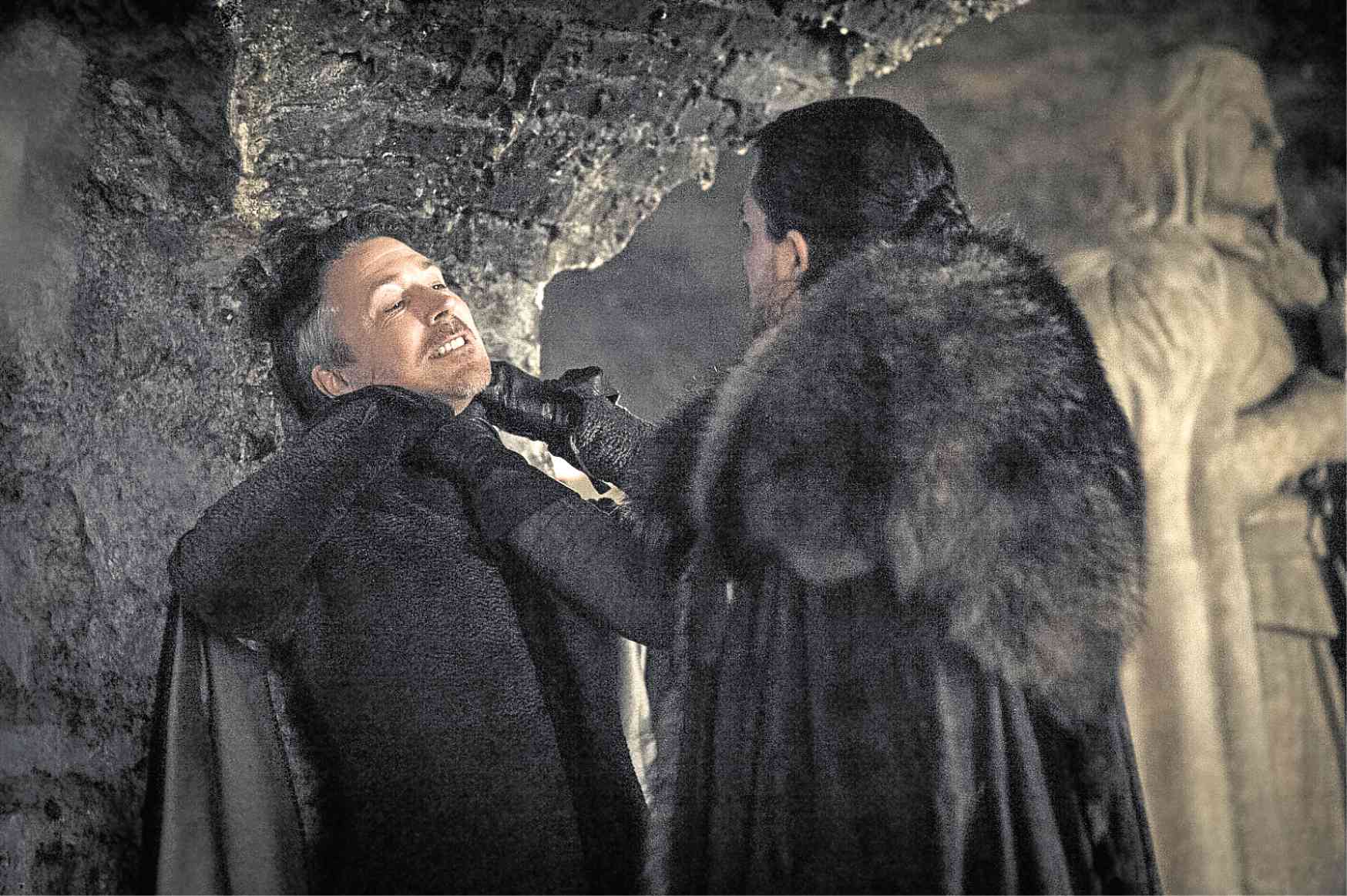 The days turned into hours and then into minutes— inching toward 9 p.m., Eastern Standard Time on July 16 (9 a.m., July 17 in Manila)—toward the biggest premiere in television history. This world seemed to come to an end. And, with the world watching, the world of Westeros began anew.

When HBO’s “Game of Thrones” (“GoT”) commenced its much anticipated seventh season, it had transformed into what Time magazine called “the world’s most popular show,” its cover story stating that more than 23 million Americans and viewers in over 170 countries followed the dark fantasy drama.

But those numbers don’t really matter. For everyone who waited nearly a year for the show to return, it was personal. “GoT” was back, seemingly just for you.

Which element is your favorite? The characters are compelling, the world building solid. But perhaps the single biggest thing going for “GoT” is its sheer unpredictability. Fan favorite characters die all the time on this show, often in the most unexpected ways.

This was not always the case. Adapted by David Benioff and D.B. Weiss from George R.R. Martin’s “A Song of Ice and Fire” novels, the “GoT” books already boasted four best-selling iterations (over 50 million copies in print) by the time the HBO series got underway in 2011.

While the show had the hallmarks of the cult-worthy fantasy epic (dragons, magic, zombies), it was “GoT’s” ability to weave a relatively realistic thread into an outrageously intriguingly clash of families among the Seven Kingdoms of Westeros, notably the Starks of Winterfell, the Baratheons of King’s Landing and the Lannisters of Casterly Rock. Then, there is the fallen Targaryen family. Life on Westeros is brutal, unforgiving and mysterious. The characters cover a wide range of human strengths and frailties—some brood, others plot, some hew to their ideals, others transgress— enough that we really can see ourselves in them. What would you do if you were Ned Stark?

“GoT” was also the beneficiary of the fortuitous rise of binge watching, which is how many viewers caught on the show, feverishly burning through the ten-episode seasons as quickly as they could. Yet when they caught up, the binge-watching generation had to do one thing they never expected: They had to wait seven days between new episodes. And then, after the season was over, they waited almost a year for the new one. And they did—in increasing numbers.

They could hear Ramin Djawadi’s distinctive theme song in their heads as they obsessively pored over the ever-changing animated opening sequence for clues. They rewatched episodes. They tried to untangle the treacherous lineage and birthrights of certain characters. Those who hadn’t watched the new episodes were tortured by others threatening to spoil the show for them.

“GoT” made stars out of newcomers like Emilia Clarke, Kit Harington, Maisie Williams and Sophie Turner. It made superstars out of veteran characters like Lena Headey, Nicolaj Coster-Waldau and, notably, Peter Dinklage. Outsiders and NBA stars alike watched it. It made it OK to follow a show about fantasy. It made “Winter is coming,” “You know nothing, Jon Snow” and “A Lannister always pays his debts” catchphrases. It made you want to know what the dragon’s names are (for the record: Dracarys, Drogon and Viserion).

There was originally a schism between those who had read the books first (Readers) and those who first watched the show (Watchers) as skirmishes occurred over things like spoilers and changes made to the original plot. Readers were often deemed snobbish, while Watchers dubbed bandwagoners. It sometimes got downright nasty online.

But all this changed once the show outstripped the events depicted in the novels. Martin had been considerably delayed in finishing the sixth book, “The Winds of Winter” (still nowhere in sight) and who knows when the final volume, “A Dream of Spring,” will come out. Martin has famously told Benioff and Weiss how it all ends, but as the show overtook the books, the events on TV also began to diverge wildly from the books.

Now, we are all Watchers.

The seventh season begins with what seems like a memory of the infamous “Red Wedding,” but it is gloriously just Arya Stark finishing the job at House Frey. The White Walkers continue their inexorable march. Bran and Meera arrive at the Wall. “He’s coming for us,” Bran says of the Night King. “He’s coming for all of us.” Gathering the houses of the North, Jon Snow comes into disagreement with Sansa on tactics while Littlefinger does what Littlefinger does. Now on the Iron Throne, Cersei plots with Jaime to defend King’s Landing from invasion even as she mulls a pact with Euron Greyjoy. “Enemies everywhere,” Cersei warns. “We are surrounded by traitors.” In Oldtown, Sam is hard at work to become a maester when he encounters an unexpected inhabitant of one of the cells.

Beginning of the end

On her way to King’s Landing, Arya meets Ed Sheeran, seriously. The Hound and Beric Dondarrion talk about divine justice and ponders visions in the cold. Finally, Daenerys Targaryen and company arrive at Dragonstone, her childhood home and abandoned by Stannis Baratheon. She looks over the chessboard-like map of Westeros. Then she asks: “Shall we begin?”

Yet that episode—aptly called “Dragonstone”—is the beginning of the end. After it will come six more episodes this season and then (reportedly longer) six episodes in its eighth and final season. Watchers will be caught in a dreadful yet delicious dilemma—celebrate and savor the arrival of new episodes while also counting down toward the end of what may be the greatest show ever on television. Things happen quickly as seen in the second episode “Stormborn,” full of reunions—both welcome and unwelcome—and even more are promised in the coming future.

For now, we ring in the ninth hour on what is the first or the last day of the week, depending where you are, by paying homage to a terrific, terrifying world that rises from each screen like a revenant or a dragon. Who will die? Who will survive? What will happen?
Whatever happens, we will all be watching.

New episodes from Season 7 premiere every Monday at 9 a.m. (Manila time) on HBO Asia, with a same day primetime encore at 9pm. The series is streaming on HBO GO where you will also be able to catch up on past seasons.