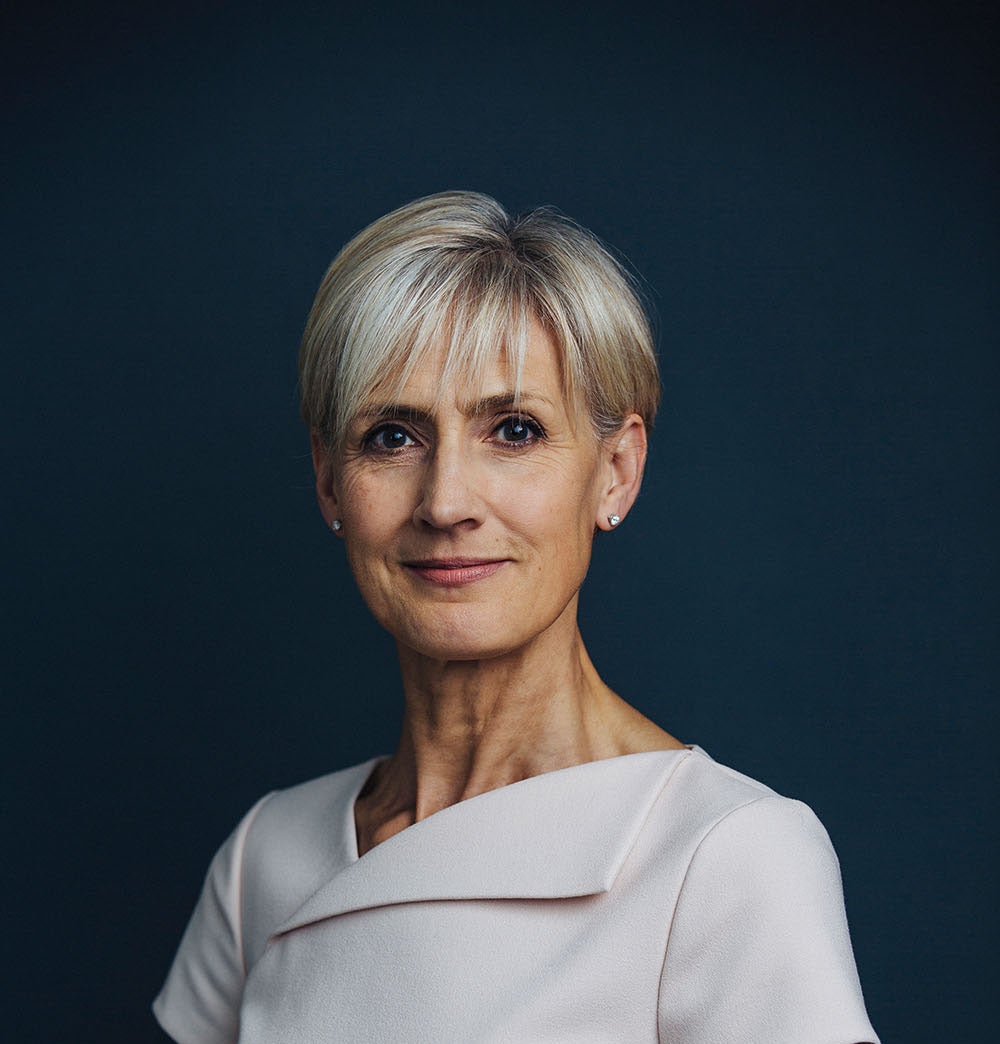 Kensington Palace announced that Catherine Quinn has filled the coveted position of the Duchess of Cambridge’s right-hand woman.

Quinn has a background in business and administration: She is the Chief Operating Officer and Associate Dean for administration at the University of Oxford’s Saïd Business School, where she graduated with an MBA.

She has also worked for charities, which is in line with Kate’s work with various advocacies. Quinn has held executive positions at Middle Temple and the Wellcome Trust where she redesigned business processes and systems and helped establish a sister organization in India.

Her influence is seen in a number of British organizations where she has been appointed: the Charity Commission for England and Wales, The Met Office, The Royal British Legion and The National Memorial Arboretum.

Quinn steps into her new role this October .

The wealth of experience and education required of her secretary indicates that Princess Kate has big plans for her philanthropic work. Along with husband Prince William and brother-in-law Prince Harry, the Princess leads the Royal Foundation, which supports charities focusing on the youth, mental health, conservation and the armed forces.

The vacancy for the position was posted earlier this year on the Royal Family’s website after Kate’s private secretary since 2012, Rebecca Deacon, stepped down after getting married. Like Deacon, Quinn is expected to be by the Duchess’ side in official events in the UK and in international tours.  Niña V. Guno /ra