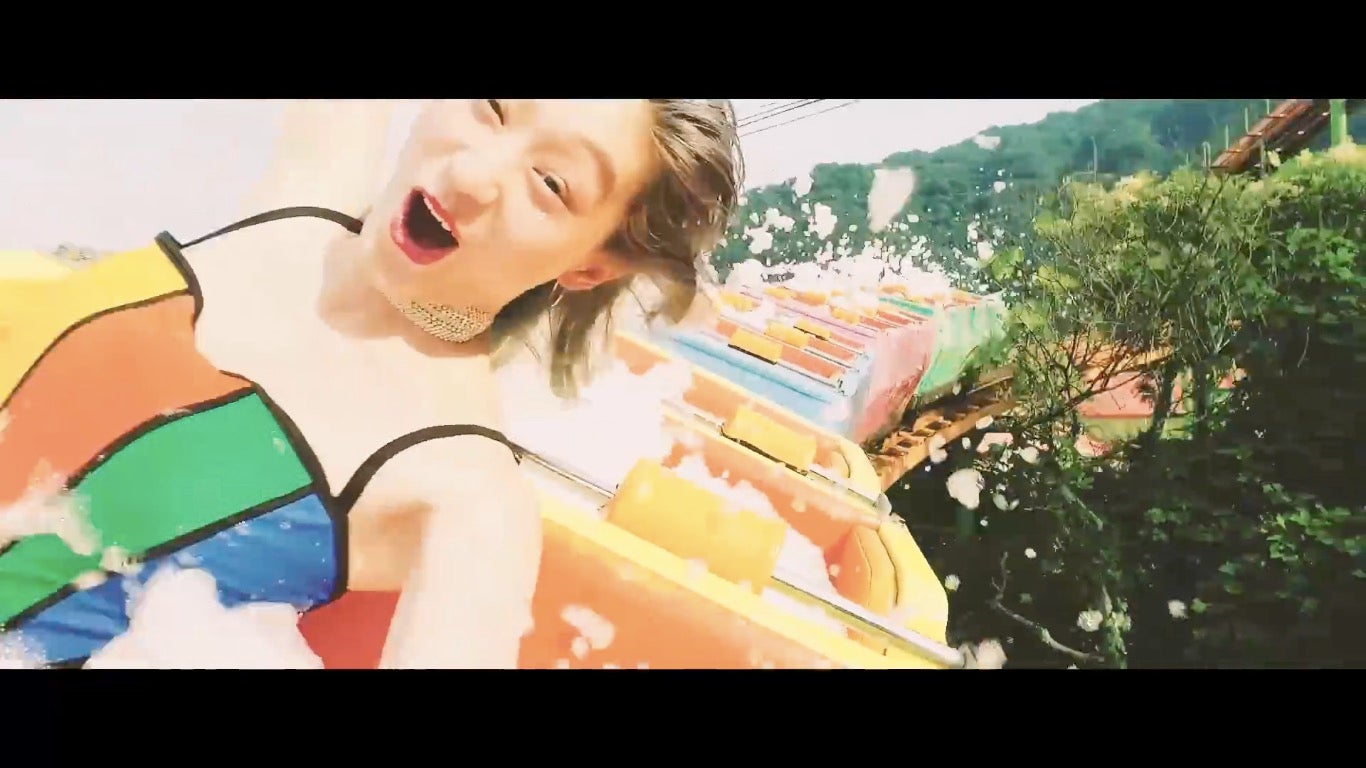 What started out as a quirky video featuring a hot spring-themed amusement park became  a real business venture when the Spamusement Park opened its gates to the Japanese public.

The park is christened as Yuenchi in Japanese and is located within the existing Rakutenchi amusement park in Beppu, on the southern Japanese island of Kyushu. It’s more like a pop-up park that’s only available for a limited time rather than a traditional theme park built from the ground up.

According to a report on SoraNews24, the park opened its gates to a crowd of people on July 29. However, entry to the park was limited to backers of the crowdfunding project who pledged 8,000 yen to make the hot spring or “onsen” park a reality. The park was open between July 29 to 31.

As it was promised in the original promotional video, the park had a roller coaster ride filled with bubbly water called the “Onsen Bubble Jet Roller Coaster.” It proved to be an instant hit and had a line as early as 10 a.m.

There was also an “Onsen Merry Go Round” which had a bathtub that park guests could soak in while going round and round.

For guests who want to get wet from head to toe, the “Splash Glider” is the ride for them. It’s generally an octopus ride given the onsen make-over, by having a fine mist of hot spring water sprayed at guests for the duration of the ride.

After this ride, guests can go on the “Gale Force Wind Dryer Chairs.” It’s basically a carousel with chairs hanging from the roof of the carousel through chains. It’s a common ride found in a lot of amusement parks.

While there are various ways of getting wet in this amusement park, a pool filled with hot spring water is also available. Here, guests can just jump in and soak without adrenalin coursing through their bloodstream.

Due to the huge amounts of hot spring water found all over the park, guests were advised to come in clothes they did not mind getting wet. Even going around in just a towel is permitted as long as a swimsuit is worn underneath.

It’s unclear whether the Spamusement Park will pop-up again. Given the warm reception, that possibility is strong. Alfred Bayle/JB