‘The Mythology Class’ gets the feature-film treatment | Lifestyle.INQ ❮ ❯ 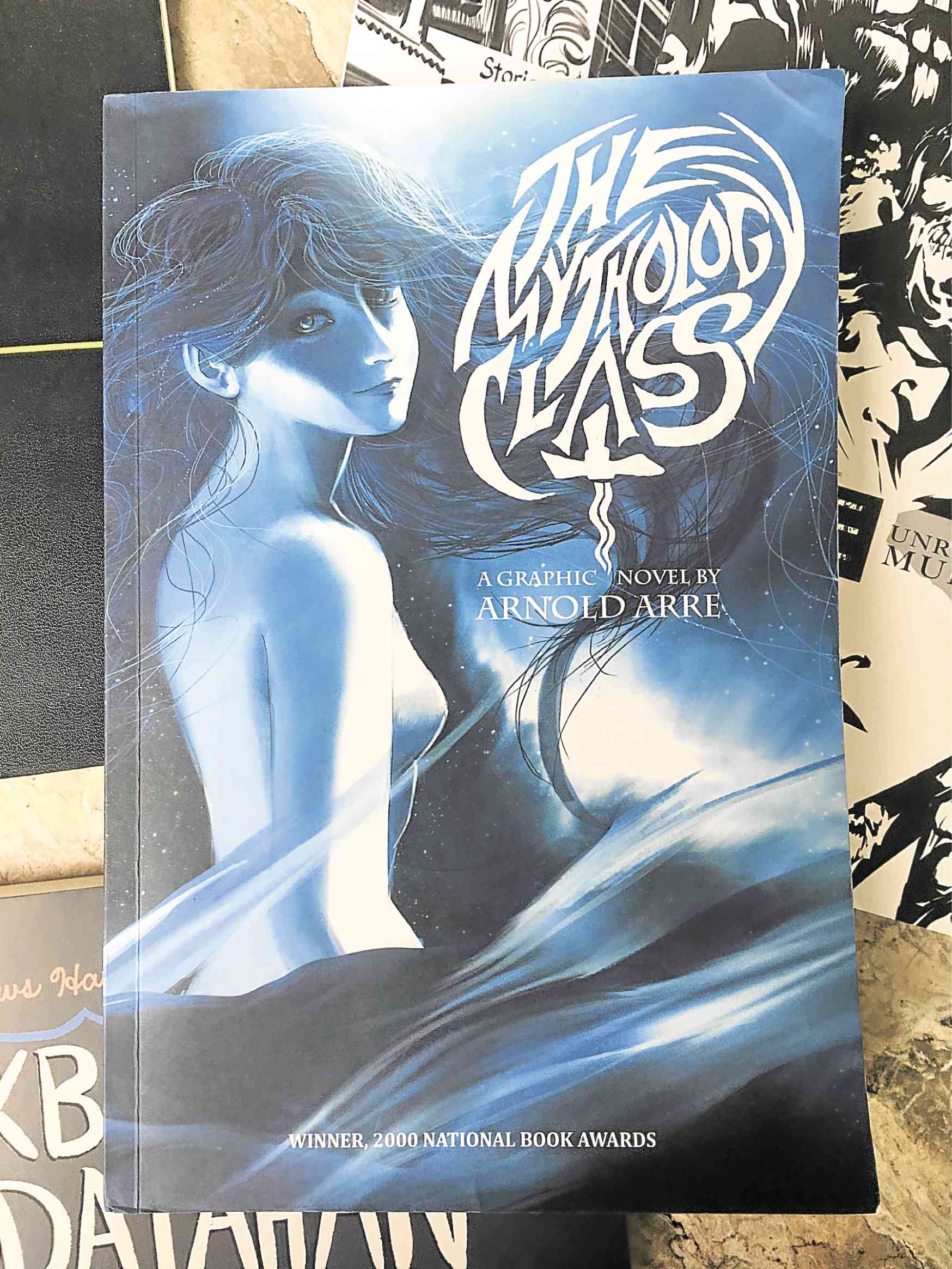 ‘The Mythology Class’ gets the feature-film treatment

Westeros is gearing up for the coming of the White Walkers. The United States is still battling its zombie problem in “The Walking Dead.” But are we in the Philippines ready for the impending engkanto invasion? (Answer: Heck yeah!)

The news was revealed on July 26 during the launch of TBA Studios, the film production company behind indie blockbusters “Heneral Luna,” “Bliss,” “I’m Drunk, I Love You” and the upcoming movie adaptation of F.H. Batacan’s crime novel “Smaller and Smaller Circles.”

“The Mythology Class,” first published in 1999, tells the story of university students who were tasked by the ancient gods to capture the engkanto (magical creatures from Philippine folklore) that have escaped their realm and are wreaking havoc in our world.

Tarog said he originally wanted to adapt “Ang Mundo Ni Andong Agimat,” also by Arre, but realized other people were already interested in it. But when he read “The Mythology Class,” the director said, he discovered it was better—and more difficult to make into a movie. “And because it was more challenging, I needed do it,” Tarog added.

With an ensemble cast, multiple story lines, fantasy and magic, lots of heart-pumping action, and myths and folklore woven into the plot, “The Mythology Class” is definitely going to be an exciting sight to see on the big screen.

And because we can’t wait to watch the tikbalang, kapre and aswang come to cinematic life, here are Super’s top 5 memorable moments in “The Mythology Class” that we would love to see in its movie version. (Warning: Minor spoilers ahead for anyone who hasn’t read Arre’s graphic novel.)

1 The opening scene: We are keeping our fingers crossed that Tarog would keep as the film’s opening scene anito (spirit) messenger Tala falling from the night sky like a shooting star toward the city. It was a great start to the story, perfectly capturing the fantasy feel of the book and its urban, contemporary setting.

2 Bantugan’s loyal servant Lusyo: Although a minor character in the novel, Lusyo (a tamed tikbalang, or demon horse) is one of Arre’s most visually captivating creations. The scene where Lusyo carries one of the main characters on his back is one of the book’s most iconic moments.

3 The mesmerizing “Dance of the Diwatas”: The students’ first assignment was to capture the rogue kapre of Bulacan. But like most of the class’ missions, the dance—supposed to lull the savage tree giants to an enchanted sleep—unexpectedly goes awry.

4 The action-packed night at the Plaza of the Gods: Without spoiling much of the plot, the students get in an awful lot of trouble when they visit the biggest shopping mall complex in Asia.

5 The love story: Aside from the magical themes and heart-pumping action, “The Mythology Class” also serves up a little romance on the side. We’re pretty sure the film would be incomplete without those sweet and swoon-worthy moments.