Empowering women through art: FilipinaZ fair to showcase fashion, jewelry for a cause | Inquirer Lifestyle 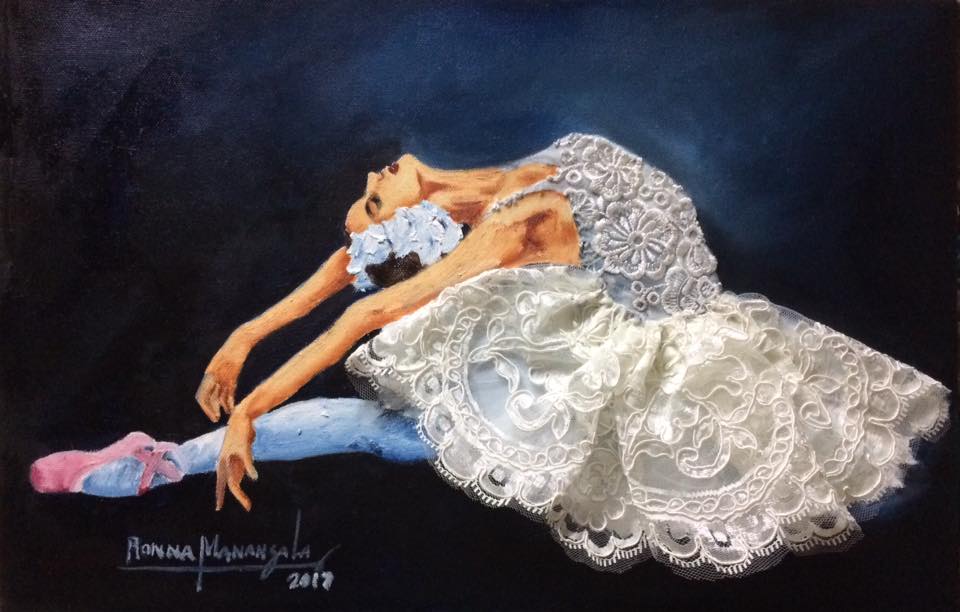 “The Swan,” by Ronna Mansansala

Empowering women through art: FilipinaZ fair to showcase fashion, jewelry for a cause

With the surge of local lifestyle fairs and bazaars in recent years, organizing one and making it stand out is proving to be more and more of a challenge.

But for the Zonta Club of Makati and Environs Foundation, its FilipinaZ fair is not just another avenue for up-and-coming artists. The annual fundraiser’s identity centers on its advocacy for women empowerment.

“FilipinaZ is made by women, for women. We promote our advocacy through quality art, fashion and jewelry,” said Zonta committee chair Maritess Pineda. “The good thing about it is that everybody works hand in hand, because all of our artists will be donating a part or most of their earnings to support our beneficiaries.”

Proceeds from FilipinaZ will go to Zonta’s various projects, including health services and livelihood training programs for disadvantaged women.

The foundation also supports 15-20 female engineering students from the Polytechnic University of the Philippines under the Empowering Women Scholarship Program.

Headlining this year’s event are Ronna Manansala, Charming Baldemor, Boysie Villavicencio and Mario Panis. Renowned artists, including Jonathan Sy, Ramon Orlina and RM de Leon, will also be donating several artworks, as well as Gallery Francheska. Pieces from Joel Mendez of the Big and Small Gallery and Bruno Gallery of global art house The Bruno Art Group will be displayed as well.

Art from the heart

The granddaughter of National Artist Vicente “Enteng” Manansala, Ronna grew up surrounded by art, spending weekends and summer vacations at her grandparents’ house.

Though she was never allowed to enter her Lolo Enteng’s studio because it was his “sacred place,” Ronna would sneak into the attic to watch her grandfather’s every brushstroke and revel in the scent of paint and turpentine.

But it was in dancing where Ronna felt the happiest. For a while, she pursued a parallel career in classical jazz and ballet, always turning to painting as a form of meditation.

Financial constraints then left her with no choice but to forgo dancing and work in the corporate world for several years, until one day when she felt that “click” to pursue painting full-time.

In her artwork, she pays tribute to the female theme and, most importantly, dance.

“My love for dance comes out in my art,” Ronna said.”It’s always from the heart.”

Wood carver and sculptor Charming was also influenced by someone in her family. Hailing from Paete, Laguna province, the carving capital of the Philippines, Charming observed her father in his workshop as he carved wood sculptures for a living.

At the age of 4, Charming began her career by sculpting candles and soap bars. Now she owns a carving and sculpting company, the Kyooreo: Baldemor Carvings and Sculpture.

She also trains a number of people in her community to master the art of carving and sculpting.

When she’s not sculpting flowers on wood, Charming specializes in custom minaudières— each piece made entirely by hand.

In this year’s FilipinaZ, Charming pays homage to the different weaving patterns in the Philippines through the intricate detailing in each piece of handbag she creates. Some of the pieces feature metals and semiprecious stones, the result of her collaboration with Alchemista’s Georgina Ong.

Charming uses recycled wood in most of her artworks, and she has a knack for spotting which types of old hardwood are still useable. She usually gets pieces of wood from old houses or whenever she travels. One of her pieces is made out of an old electric post.

“Most people consider old wood as trash, but you can still make something beautiful out of it. I want women to relate to these bags according to their personalities, whether they’re modern or conservative,” she said. —CONTRIBUTED