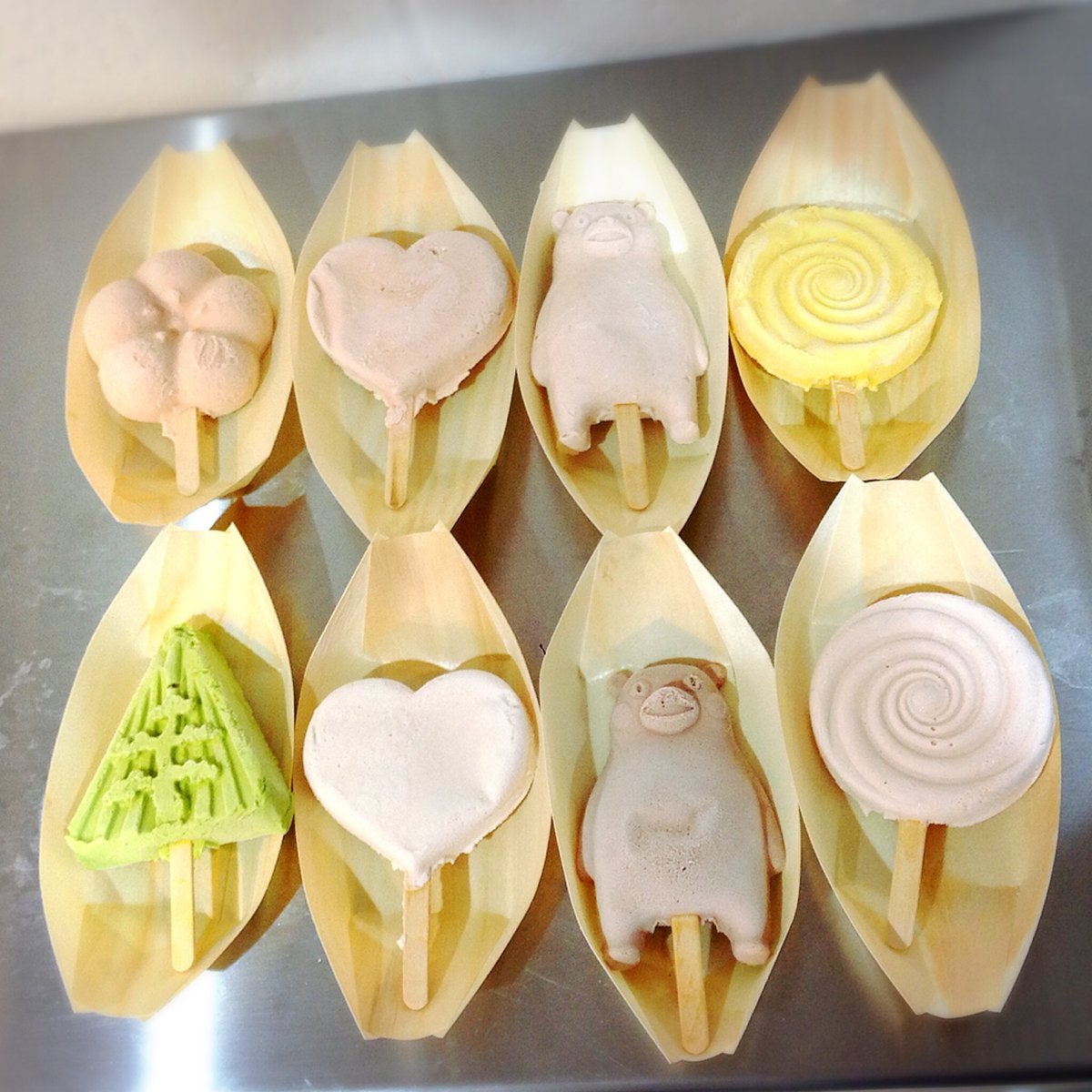 A new kind of frozen snack has been making waves in the Higashi-Chaya district of Kanazawa, Japan, because apparently, it does not melt under the sun.

The cold snack is referred to as “not melting popsicles” and is sold by a shop called Kanazawa Ice, which also has branches in Osaka and Tokyo, according to Asahi Shimbun.

Well, they do not really never melt, but it sure can take a long while before they completely do. More like slow melting popsicles, they are able to retain their shape despite being under the sun for five minutes. Regular popsicles would quickly start dripping within that same time frame.

What keeps the popsicles intact is a chemical called polyphenol, a liquid extracted from strawberries. The popsicles are manufactured by Biotherapy Development Research Center Co. in Kanazawa.

Like many great discoveries, the use of polyphenol in popsicles was accidental.

Biotherapy Development had tasked a pastry chef in Miyagi Prefecture to develop new confectionery using polyphenol from strawberries. This was an attempt to help strawberry farmers who were affected by the 2011 earthquake and tsunami to get back on their feet.

The company later received complaints from the chef that dairy cream would solidify instantly after adding strawberry polyphenol. He had been concerned that the polyphenol contained “something suspicious.”

After some trial and error using different milk and creams, a recipe for the slow melting popsicle was eventually developed.

Biotherapy Development president Takeshi Toyoda claims the popsicles “will remain almost the same even if exposed to the hot air from a dryer.”

With the world leaning towards a warmer climate, slow melting popsicles and ice cream may just become one of the bestselling products this century. Alfred Bayle/JB