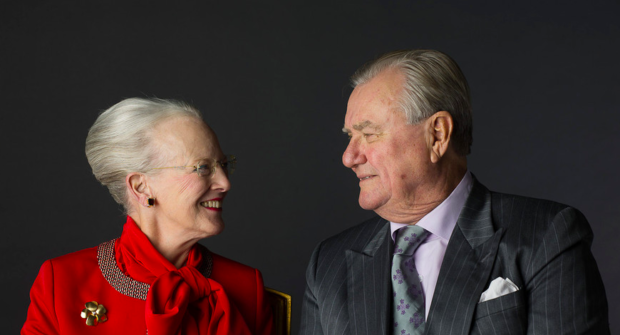 Prince Henrik of Denmark is taking a protest against royal tradition to the grave.

Married to Queen Margrethe II, 77, for the past 50 years, the Prince has refused to be buried alongside his wife because he believes he has been treated unequally.

The 83-year-old had the title “prince consort”, which is what the spouse of a reigning monarch is called if the spouse is a commoner or of a lower rank in nobility, leaving the said spouse with no right to the throne.

“It makes me angry that I am subjected to discrimination. Denmark, which is otherwise known as an avid defender of gender equality, is apparently willing to consider husbands as worth less than their wives,” said the prince to French newspaper Le Figaro.

“It is no secret that the prince for many years has been unhappy with his role and the title he has been awarded in the Danish monarchy. This discontent has grown more and more in recent years,” said the palace’s communications chief, Lene Balleby to Danish tabloid BT.

In the United Kingdom, should Prince Charles become monarch, his second wife Duchess Camilla will receive the title “princess consort” rather than “queen”.

Prince Philip, Duke of Edinburgh did not even bother with the title when he married Queen Elizabeth II, but still proceeded with his duties in line with his position as the queen’s spouse.

Prince Henrik renounced his title and duties in 2016.

The queen acknowledged the decision in a statement published by the Royal House. Niña V. Guno/JB