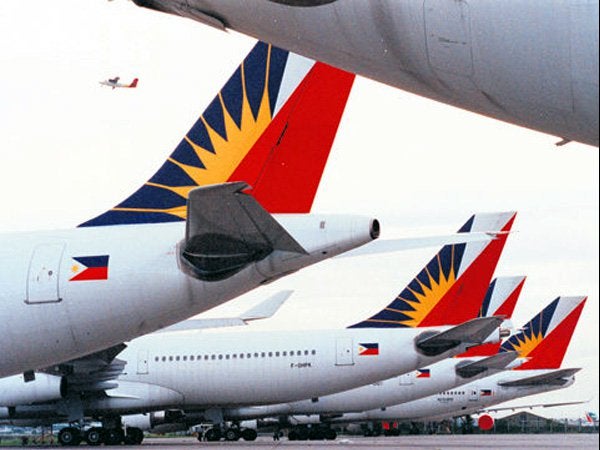 Flag carrier Philippine Airlines is all set to boost its operations between Manila and London Heathrow with the deployment of its state-of-the-art 370-seater Boeing 777-300s on the route beginning September 19.

The triple7, considered the airline’s flagship aircraft on US transpacific route, will soon serve MNL-UK operations to provide passengers a premium travel experience.

By December, PAL will increase frequencies between the two cities from four times weekly to daily giving passengers the flexibility to choose from a wide selection of flight schedules.

“As we carry out the brand promise to be a full service five star carrier of the country and be a source of pride of Filipinos everywhere, we shall continue to enhance the total travel experience along the route. We want our passengers to have the ultimate travel experience marked by comfort, inflight connectivity and the caring service of our cabin crew, embodying the Heart of the Filipino,” PAL President and Chief Operating Officer Jaime J. Bautista said.

The B777 replaces the A340s which have served as workhorses between Manila and London Heathrow since 2013.

“With its range and operational capability, the flag carrier will be at par with other full service carriers along the route. We will also increase capacity as the aircraft will have a 370-seating capacity on a two–class configuration (42 on business and 328 on economy) as compared to the 254-seating capacity of the A340,” Bautista added.