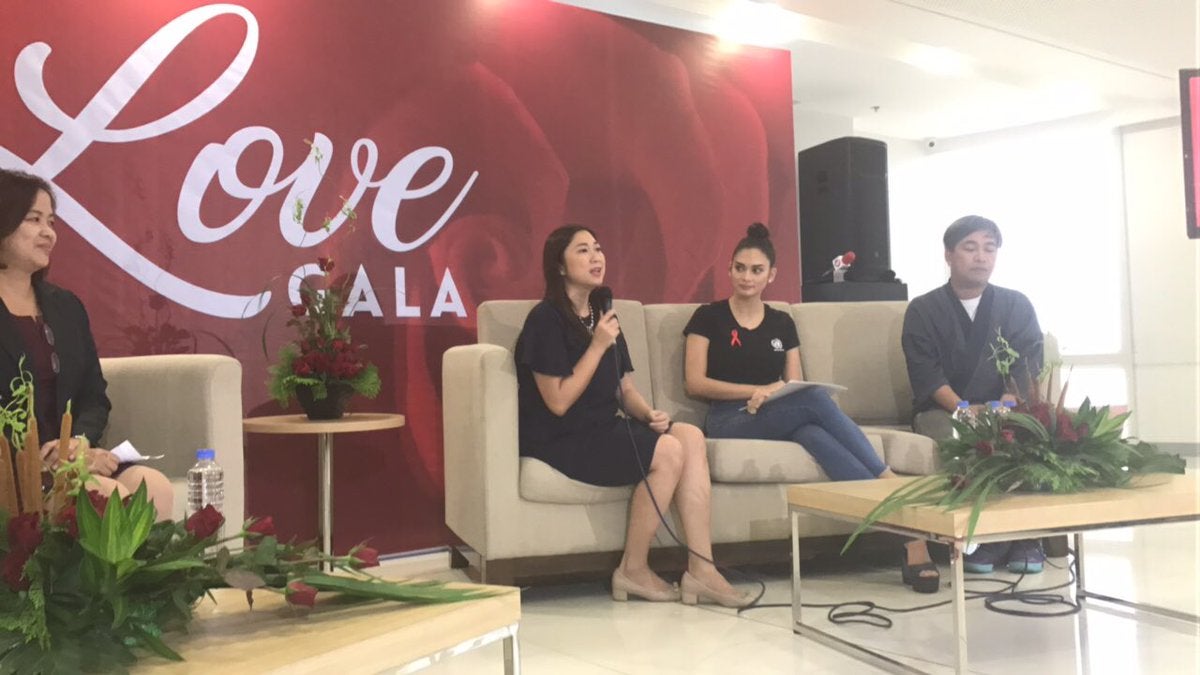 Her reign may be over, but her commitment to her advocacies remains.

True to her commitment of raising HIV/AIDS awareness, Miss Universe 2015 Pia Alonzo Wurtzbach had herself tested during a charity event in Taguig City on Wednesday.

“Nag-uumpisa ang pag-progress ng awareness sa pagpapa-test (The progress of awareness starts with getting tested),” said Wurtzbach, who is also the Joint United Nations Programme on HIV/AIDS (UNAIDS) Goodwill ambassador for Asia and the Pacific.

“I do encourage everyone to please get yourselves tested. In the Philippines and in Asia, it’s free,” she added.

In her title-clinching answer during the 2015 pageant, Wurtzbach had stated, “If I were to be Miss Universe, I will use my voice to influence the youth and I would raise awareness to certain causes like HIV awareness that is timely and relevant to my country, which is the Philippines.”

The Department of Health (DOH) reported that in May alone, 1,098, new cases of HIV were recorded, the highest for a single month since 1984.

“We would like na lahat ma-reach out natin (everyone to be reached) especially the key population. Libre po ang testing (Testing is free), even ang treatment po. We want this problem to be prevented,” said Dr. Corazon Flores, assistant director of DOH-NCR.

“We need all of you to help us fight this big battle,” she added.

Taguig City Mayor Ma. Laarni “Lani” Cayetano said that their city continue to pioneer the fight against HIV despite the prevailing stigma on getting tested for HIV.

“The Taguig City has its own private testing centers so that they have the peace of mind that they could have themselves tested without the fear of getting exposed,” Cayetano said.

Meanwhile, Wurtzbach pointed out that while it is a tough job to break the stigma, people should still remain firm with the advocacy.

“It’s a challenge to raise awareness on this issue because we’re predominantly Catholic and the stigma is there,” Wurtzbach said. “But the issue transcends religion. We should just be sensitive but still be firm with our advocacy.”

The beauty queen also encouraged people to get screened together with loved ones.

The beauty queen’s public HIV screening was part of “Love Gala,” Asia’s premier charity and awards gala which encourages everyone to get tested for HIV and be unified with the global movement against it.

“With the PIA project, we hope to see an increase in HIV awareness, spread love for people living with HIV, and make HIV testing among Filipinos a normal part of their health and wellness routine,” Wurtzbach, also the first Love Gala ambassador, said referring to her own project called Progressive Information Awareness (PIA). IDL