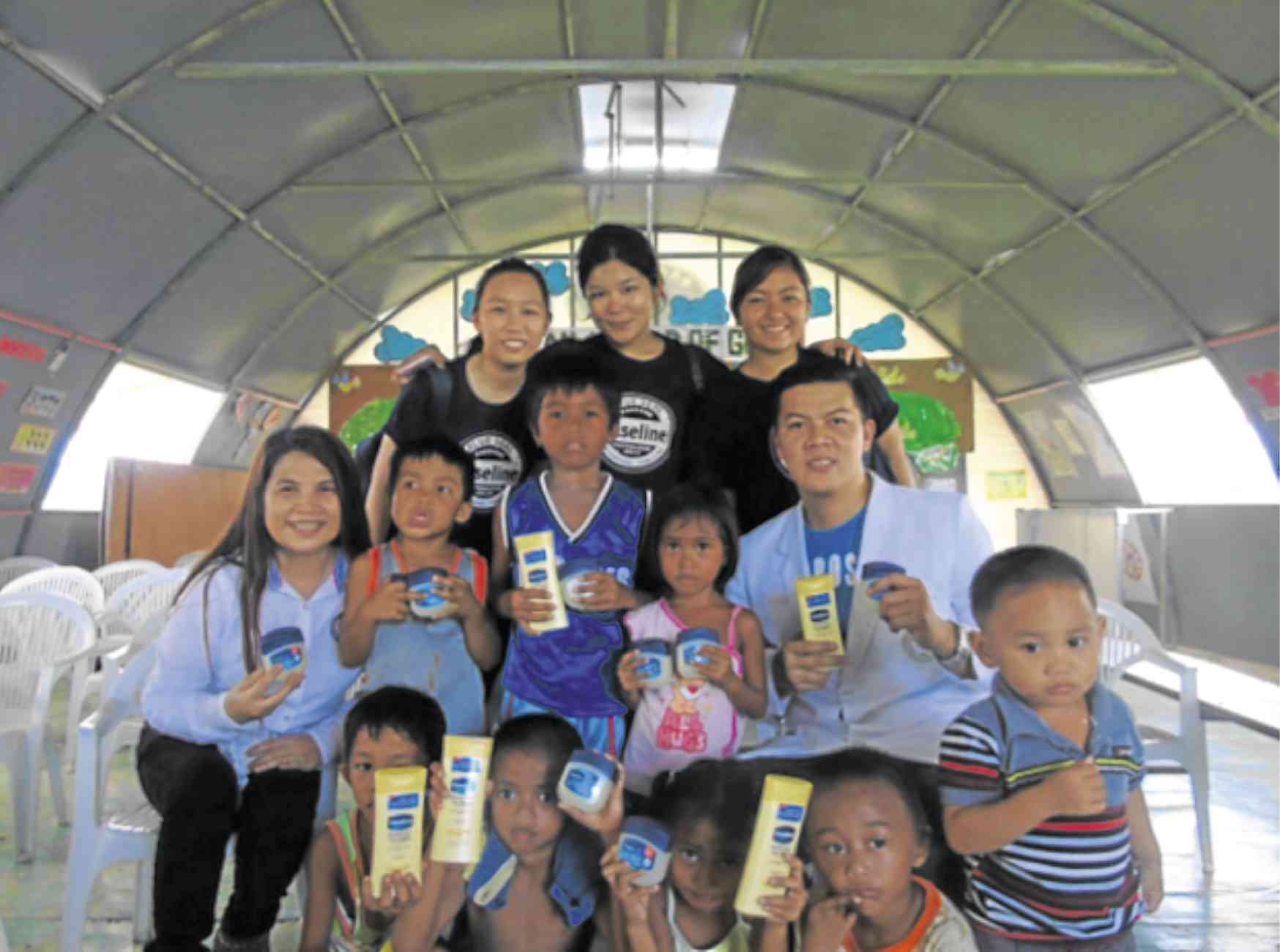 The VaselineHealing Project extended medical assistance and distributed Vaseline products to hundreds of residents living in a resettlement area after Supertyphoon “Yolanda”.

According to the World Economic Forum, a recorded 130 million Filipinos were affected by natural disasters from 1995 to 2015. In 2015 alone, the Philippines was the fourth highest disaster-hit country in the world.

While most efforts are focused on immediate disaster relief, a common concern that is often overlooked is skin health. Based on data from the World Health Organization, skin disease was the third top cause of morbidity in Philippine evacuation centers. Exposure to the elements and overcrowded living conditions can aggravate simple skin concerns, like extremely dry skin, cuts and burns, and turn them into serious skin health issues if left untreated.

Simply providing the right personal care products can go a long way, instilling dignity and confidence in those living in the wake of crisis and disaster, so that they can go back to work or school.

The Vaseline Healing Project was first established in the Philippines in 2015, in response to aid efforts for the thousands who lost their homes during Supertyphoon “Yolanda” (Haiyan). It extended assistance in the form of a medical mission and distribution of Vaseline products to hundreds of residents living in the resettlement area.

While most people associate Vaseline petroleum jelly to a quick remedy for simple issues like chapped lips, dry skin or cracked heels, it can also help address and prevent more pressing skin concerns. Vaseline Petroleum Jelly can be used to prevent bacteria from entering small cuts, soothe minor burns, neutralize itchiness and prevent blisters, among others.

The Vaseline Healing Project works to promote the importance of skin health, as it continues to deploy aid efforts in areas of the Philippines that need it the most.