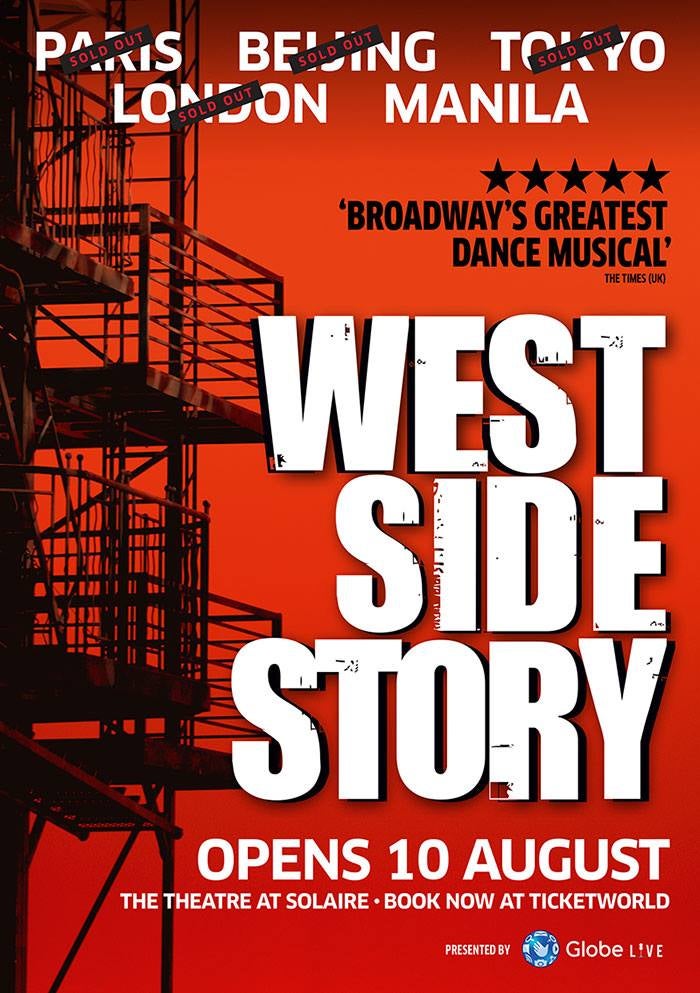 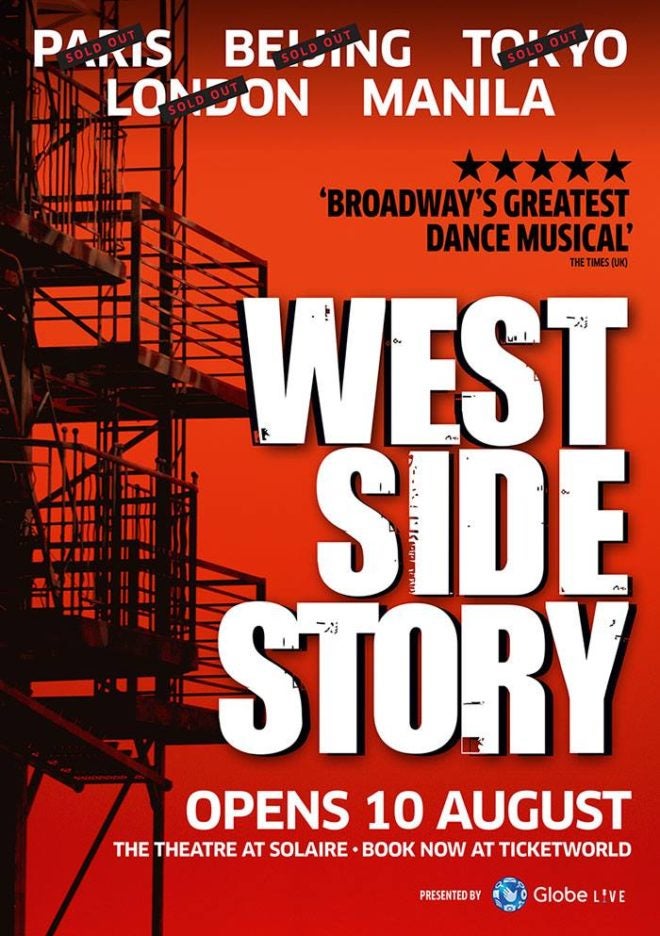 The idea of a musical which would eventually be the blockbuster “West Side Story” had been percolating in the mind of composer Leonard Bernstein (1918-1990) for some time. Then, in a meeting with playwright Arthur Laurents during the 1950s, he saw this newspaper headline: “Gang riots between Mexicans and Anglos on Oliviera St.”

Voila. “At last they had found a viable modern equivalent to the rivalry between the Montagues and Capulets (in Shakespeare’s “Romeo and Juliet”), wrote biographer Humphrey Burton in the book titled simply “Leonard Bernstein” (Doubleday, 1994).

The lyricist was Stephen Sondheim, then known only as a lyricist but trained to be a composer at Williams College. At first he didn’t want to do the show (“I’ve never even known a Puerto Rican,” he said) but his friend Oscar Hammerstein II persuaded him to do so. Author Burton said of Sondheim, “he was used to celebrities and expected to be one himself.”

Which, of course, turned out to be true.

Sondheim and Bernstein worked quietly on the musical during 1955-56. “I could explain musical problems with him and he’d understand immediately,” Bernstein recalled. “It was like working with an alter ego.”

The usual problems had to be ironed out. At one time the producer did not want to bankroll the show because it was “full of hatefulness and ugliness.”

Leading choreographer Jerome Robbins demanded eight weeks of dance rehearsal instead of the usual four; he got it. After all, dancing was an important element of the show, and there was going to be more dancing in it than in any other previous Broadway show.

“West Side Story” opened in Washington DC (later on Broadway) on Aug. 19, 1957, with celebrities in the audience, including President Eisenhower. There were rave reviews from the critics.

An ecstatic Bernstein wrote to his wife Felicia: “The book works, the tragedy works, the ballets shine, the music pulses and roars.”

Bernstein may have composed more serious and classical works, but it is “West Side Story” which is most associated with him in the popular imagination. It has withstood the test of time because of the story of conflict and forgiveness; the witty, in-your-face lyrics; the spectacular dance numbers; and the music—now tender and lyrical, then bombastic—which in its finest passages approximates the power of opera.

“West Side Story” has been staged several times in Manila by our own triple-threat talents, the last starring Christian Bautista and Karylle. The current production that opens this weekend is from London-West End, presented by Concertus Manila and Globe Live; it plays at The Theatre at Solaire until Aug 27. —CONTRIBUTED