A trio of ‘quiet’ but daring productions in July | Inquirer Lifestyle 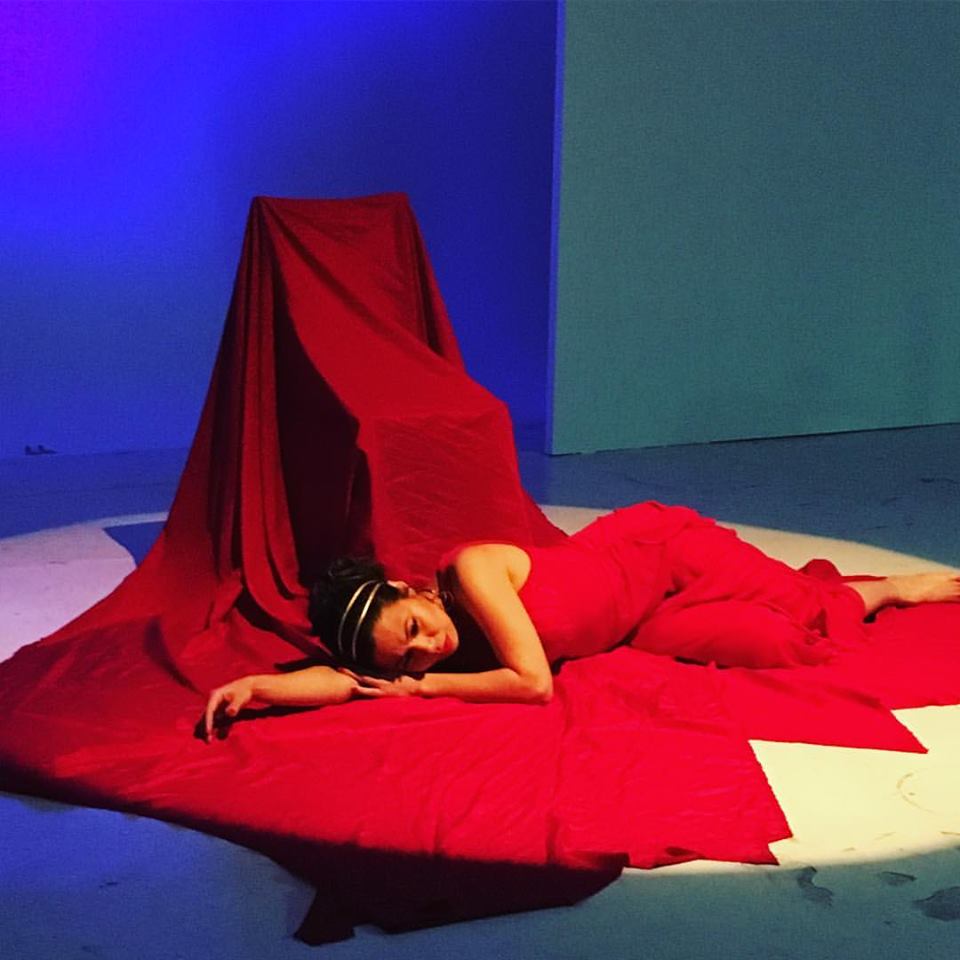 A trio of ‘quiet’ but daring productions in July

The July theater scene was notable for the deservedly popular and critical success, in different ways, of the Virgin Labfest 13 and a couple of glitzy mega-musicals from Broadway (a third one was opening as the month ended).

The packed houses at most of the performances of these banner events signaled the kickoff of the peak season for the performing arts. But running parallel to these big splashes were a less-noticed side of local theater, brave “small” productions staged at quieter venues like casual cafés or artsy galleries, drawing their own (smaller) full houses and perhaps exhibiting greater daring in material or technique.

Ikarus Theater’s “No Exit” was a fine example of these brave theater offerings that make play-hopping about the city so exciting these days.

Ikarus, and its home, Dito Café, tucked away in Marikina, deserve more notice than they have received, presumably due to the location away from the center of things. But it is little venues like this, struggling to give a presence to the arts in community niches, that contribute to the vitality of the city’s cultural fabric more crucially than generally appreciated.

I have caught several of Ikarus’ plays, and “No Exit” was one of the best to date, an outstanding performance of Sartre’s coruscating play about people in hell (no, really). Existentialist absurdity is never easy to convey, especially to local audiences, but Jay Crisostomo’s direction was markedly effective in connecting with the full-house crowd, assisted by an austerely evocative stage design.

The crux of the production was its viscerally effective cast: Amihan Ruiz, Gry Gimena and Moreen Guese as the damned trio, alternately seducing and clawing at each other, and Paolo Dumlao as their sinisterly polymorphic keeper. The acting was powerful, just this side of (but never slipping into) histrionics, segueing from gallows humor to verbal and near-physical savagery to a poignant craving for connection that verged on making the damned almost tragic, relatable individuals.

It was theater of the absurd as deeply human experience. Bravo to Ikarus, Crisostomo and his cast!

Performed at the intimate Pineapple Lab with a full house of less than 100 and running for only some 45 minutes, “Clytemnestra” was an indelible one-woman performance by Missy Maramara.

Devised from a variety of sources by her mentor Kiara Pipino as a double reimagining of the classical Greek tragedy, it was intriguingly conceived as a juxtaposition of two radically different yet complementary versions.

The first hewed to the classic, if imaginatively reconfigured, storyline; the more riveting second half presented a gripping transposition to a modern (post-modern?) feminist-inflected setting and sensibility. Iphigenia, Orestes and Electra recede to the background and we are left with a mythically proud woman asserting her life versus her husband, her lover and the gentlemen of the jury.

The staging was stark and bare, just a chair and wonderful understated lighting setting shifts of mood and narrative. The costumes were simply plain red and black gowns, and most dramatically a swirling blood-red train of cloth, the manipulation of which was a marvel in itself.

But the show was really all about Maramara’s monologue, or rather two monologues, a true tour de force vividly and eloquently conveying despondency and defiance, love, tenderness, jealousy, contempt, and above all pride—all in an almost unbroken (just a break between the two parts) stretch of 45 minutes. (Perhaps for a parallel, think Cocteau’s “La Voix Humaine.”)

In a season of outstanding acting performances, this has got to rank among the most memorable. It really calls for a wider exposure (previous performances have been limited to abroad and on campus).

Duende Theater’s “Crossing,” staged in a very intimate setting (rows of chairs surrounding a small bare central space) in a function room of the Green Sun Hotel in Makati, was something else again: three short vignettes of slice-of-life conversations between two characters, each drawn from gritty urban milieus, the six roles played interchangeably by three actors.

The ostensible realism of the vignettes is subverted as their interconnectedness dawns on the audience, in the process conveying both an enigmatic flavor and a moral subtext. In a different sense, the realism is also subverted by the youth of the performers (Rhenwyn Gabalonzo, Kristen de la Cerna, Troy Jose) with no real effort to “age” them as might have been called for by the storylines; but then this subversion of realism seems the point of the production, as explained by director Joel Parcon during the post-show talk-back session.

It was a theatrical experience that left this viewer intrigued, if admittedly not fully satisfied. —CONTRIBUTED